The first trailer for the WWE “Attitude Era Vol. 2 DVD has been released!

Watch it below, courtesy of WWEDVD.com.au, the official licensee for Australia.

The second volume of Attitude follows up on the original release from 2012. The DVD and Blu-ray hits stores in November and will feature over 30 matches and additional segments. 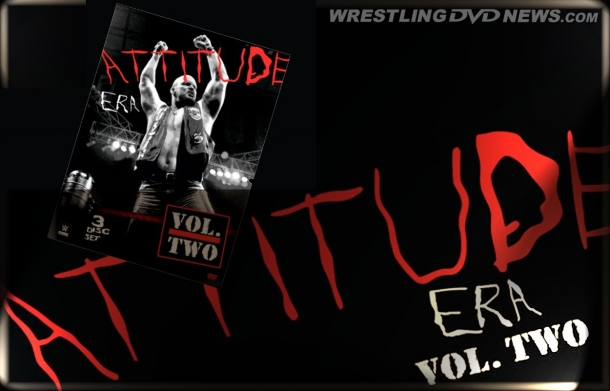 The WWE Studios movie “Leprechaun: Origins”, starring Hornswoggle, was officially released on DVD and Blu-ray to the United States earlier this week.

You can order a copy with Amazon priced from $12.99 by clicking here. 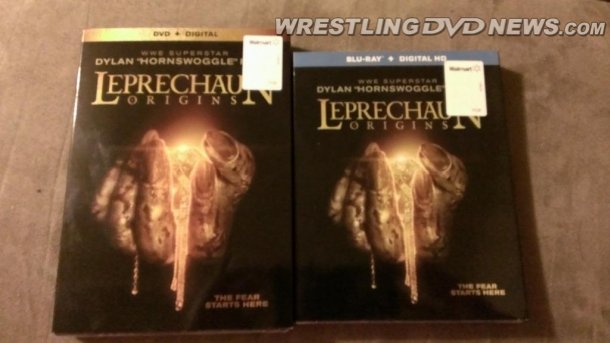 A preview of the new “Best of Sting” DVD will be added to the WWE Network this week. It will be a 30 minute presentation and first airs this Friday following Smackdown.

This Sneak Peek gives you a glimpse inside the seven hour collection of the best matches and moments starring the franchise of WCW – Sting. 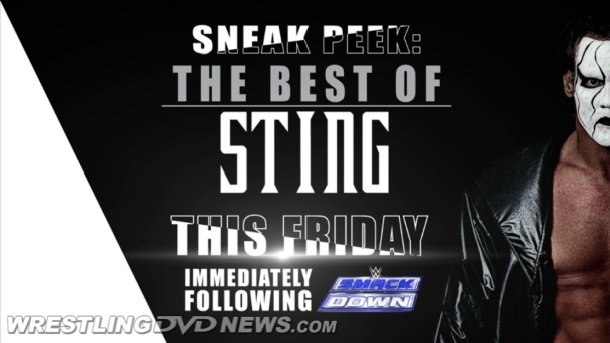 Right now here on Amazon.com you can grab the three-disc “Stone Cold: The Bottom Line” Blu-ray for just $8.35 brand new!

Thanks to @therealmrdude for alerting us.

Check out eBay seller “rafraf.mbz1h9vk” for lots of rare WWF DVDs expiring in auctions soon – 20 of them! Links follow below.

Today only the WWE “Top 25 Rivalries” DVD and Blu-ray is on sale in a UK “Throwback Thursday” sale. This is a one day deal!

Go to WWEDVD.co.uk to take advantage of the offer now.