Below is the trailer for The Best of RAW & Smackdown 2013!

The trailer hints at content included, such as The Rock’s return to Smackdown in January and John Cena vs. CM Punk from RAW in February.

The DVD releases on January 28th; pre-order yours now for $22.99 by clicking here.

The full content listing should be unveiled very soon.

Check out the Winter Event starting today at WWEShop over here. You can use code “WINTER14” to save on all orders, including DVDs and Blu-rays, from $25.

Two notes from Amazon. Robert Rogers sends a heads up that the Goldberg “Ultimate Collection” Blu-ray is only $16.98 here on Amazon.com right now, the same price as the DVD version.

Thanks to Richard Wierzbowski for alerting us of two new WWE Double/Triple Features DVD packs now listed on Amazon here. These look to be more single disc re-releases like others we’ve mentioned.

A “Champions Collection” double pack with what looks to be the History of the Intercontinental Championship/World Heavyweight Championship DVDs, and a “Best Of The Best” triple pack with Allied Powers, Top 50 Superstars and the Greatest Superstars of the 21st Century.

As mentioned, Battleground will be released to UK/Europe this Monday on DVD and Blu-ray. WWEDVD.co.uk have uploaded the new clip below giving a preview of the Cody Rhodes & Goldust vs. The Shield tag match from the event.

Below is the cover artwork for Breaking Kayfabe – Jim Cornette, which will be released this Tuesday via KayfabeCommentaries.com both on DVD and streaming On Demand. 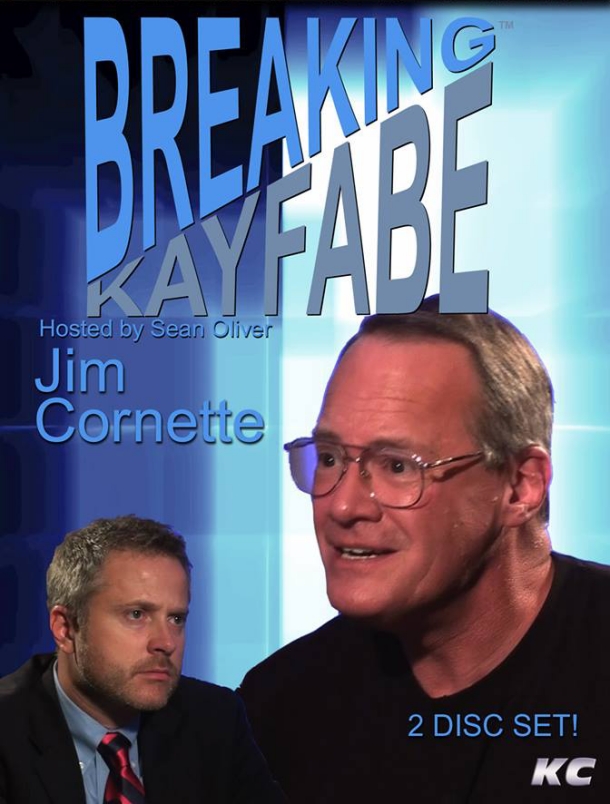 For anyone still wanting to pick up the new 12-disc RAW 20th Anniversary box set, the cheapest online price we’re seeing is $57.90 shipped here on eBay.com.

This auction for a sealed copy of the rare Vengeance 2002 DVD is ending today. 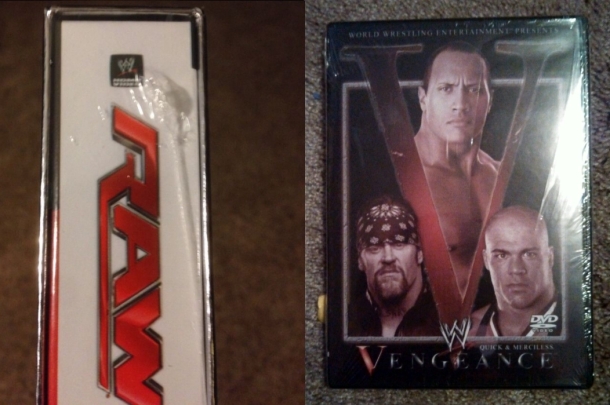