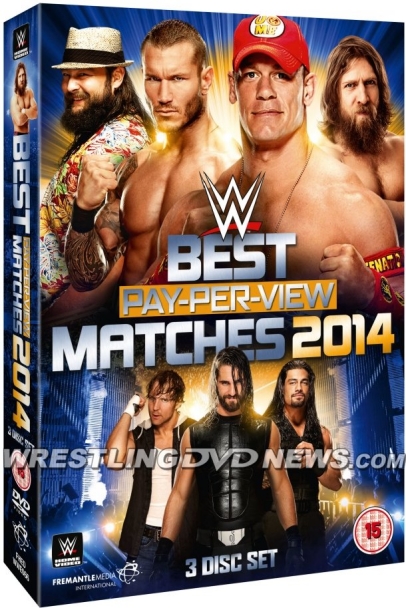 As mentioned, the three-disc DVD set will contain 21 matches and run just short of the 9 hour mark. It’s a UK exclusive title available in January through WWEDVD.co.uk.

The “Randy Savage Story” Collector’s Edition box set looks to be on sale for just $59.99 at FYE stores right now. Thanks to WDN reader Daniel Aldape for passing that along.

In comparison, it’s still $74.99 shipped here on Amazon.com. The best price WWE themselves are offering it for is $85.59 shipped when using code “WINTER” here at WWEShop.com.

The Macho Man box set has also just been released to fans in Australia. 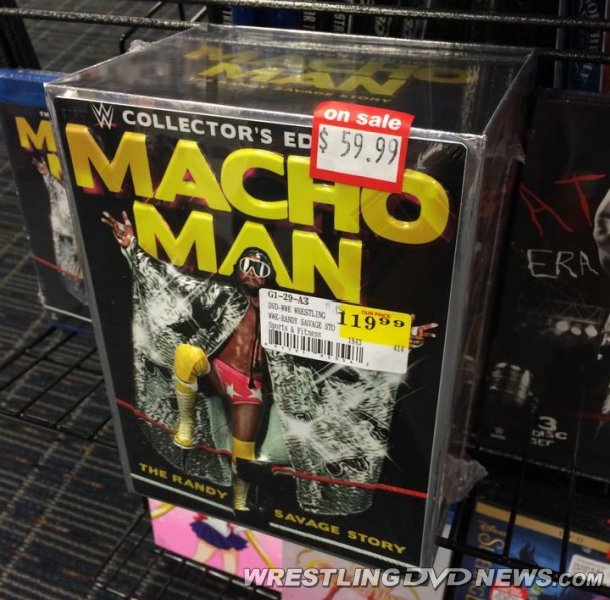 According to IGN.com and WWE.com, “The Flintstones & WWE: Stone Age Smackdown” movie is coming to DVD and Blu-ray on March 17th next year. That’s the Tuesday after WWE will release “Monday Night War Vol. 1: Shots Fired”, also on DVD an Blu-ray.

Below is the trailer for the Flintstones/WWE crossover and the cover artwork. 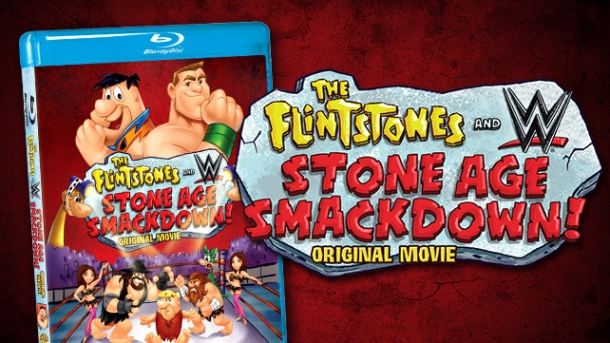 Several single-disc WWE DVDs have been found in GAME stores in the UK as of late, including “The Best of Sting” DVD from this year. These single-disc titles look to have been put out in conjunction with the release of WWE 2K15 video game last month. 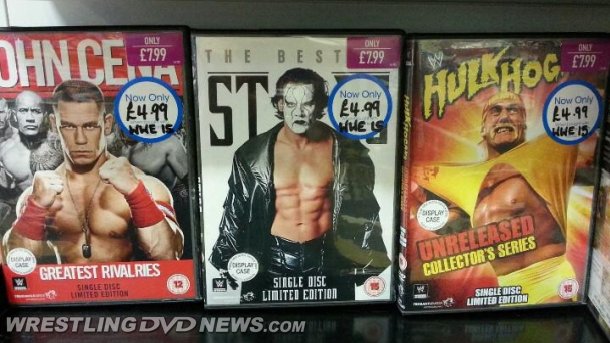 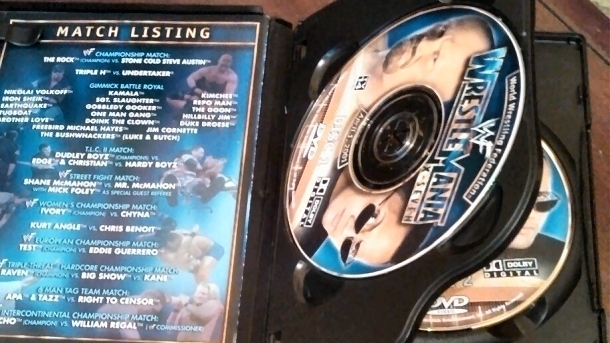