We’re now just 18 days away from THE SHIELD’s new WWE DVD set! In the two videos below you’ll find the official trailer for the release and a first look at the Blu-ray edition.

The “Destruction of The Shield” DVD/Blu-ray will include an extended documentary main feature, more than 20 matches from FCW, NXT and WWE, plus newly filmed interview segments with Seth Rollins, Dean Ambrose and Roman Reigns. It’s on the way next month and will follow in March overseas — get your copy for just $19.99 by clicking here. 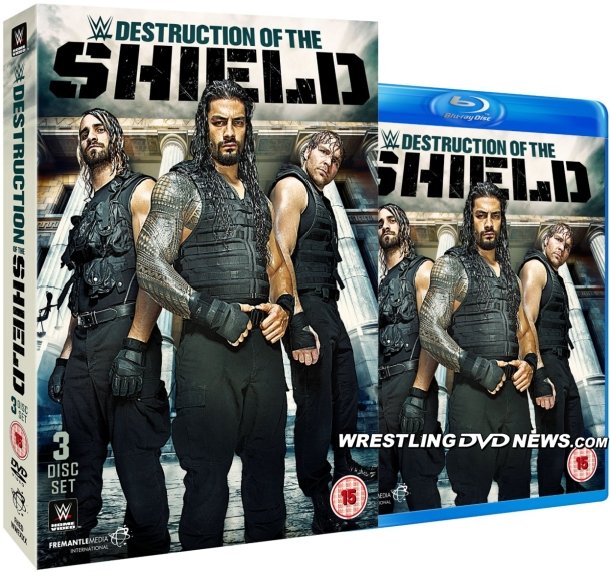 The new DVD, titled “The Road Is Jericho: Epic Stories & Rare Matches from Y2J”, will be released in March with more than 20 matches and more than 25 new interview segments. 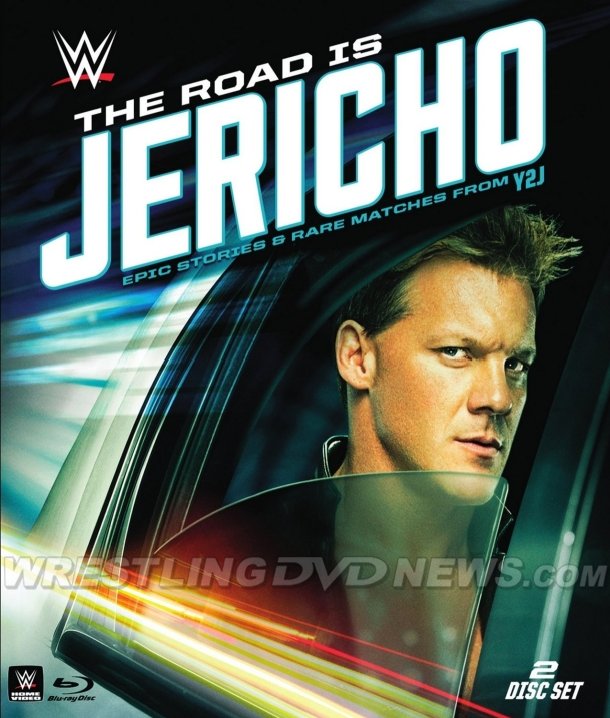 WWE look to be re-releasing more DVD titles in single-disc form this year.

“Rock vs. Cena: Once in a Lifetime” has just gone up here on Amazon.com to pre-order for May. As mentioned, a 1-disc “John Cena Experience” DVD is also on the way.

Check out the following list of eBay auctions to find good DEALS on “rare” and out-of-print WWF/WWE DVD titles, all ending today and through this weekend…