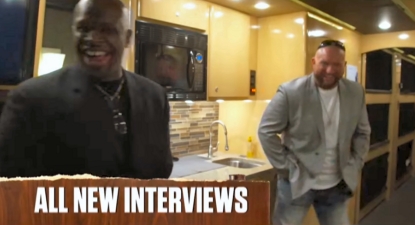 The trailer for WWE’s 2016 Dudley Boyz DVD & Blu-ray is here – promising to tell the story of the Dudleyz from the beginning to their surprise return with “all new interviews” and “iconic moments”.

Watch the trailer for “Straight Outta Dudleyville: The Legacy of the Dudley Boyz”:

It also shows off the first footage of the 1 hour and 15 minute documentary; specifically revealing that Mick Foley, Joey Styles, and Edge are three names on the interviewee list.

So far 20 matches have been named for the set and we hear the full listing is incoming! 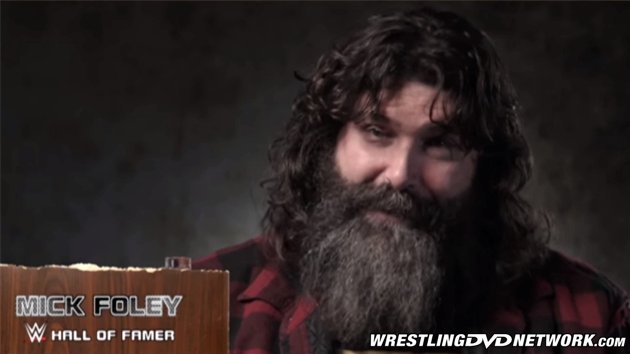 Heads up, Hell in a Cell 2015 officially releases today in the UK and Europe!

The UK exclusive Blu-ray, pictured below, is in stock now here on Amazon.co.uk. It contains four extra features from RAW and SmackDown that are not included on the DVD version. 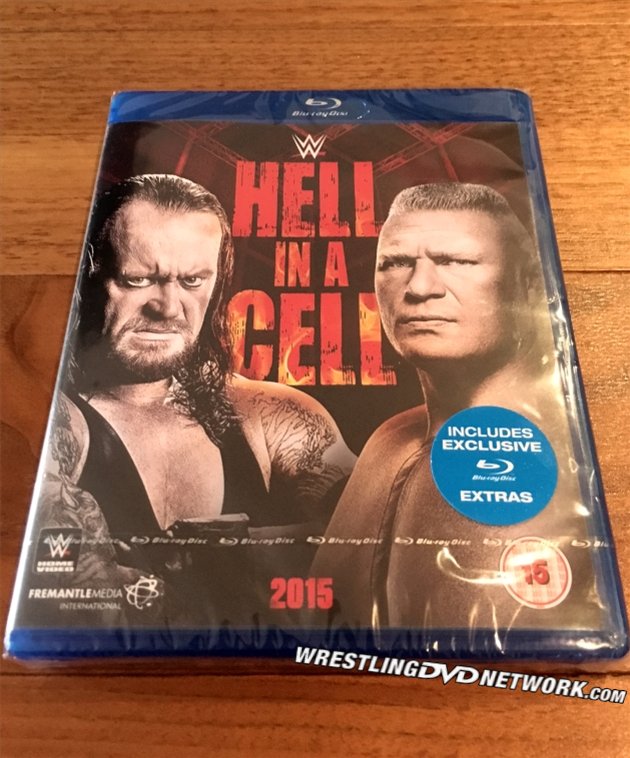 As for fans in the United States, TLC: Tables, Ladders & Chairs 2015 is the next WWE DVD on the way for you – look out for the release to stores next Tuesday!

Pre-order a copy of the WWE TLC 2015 DVD with Amazon.com. 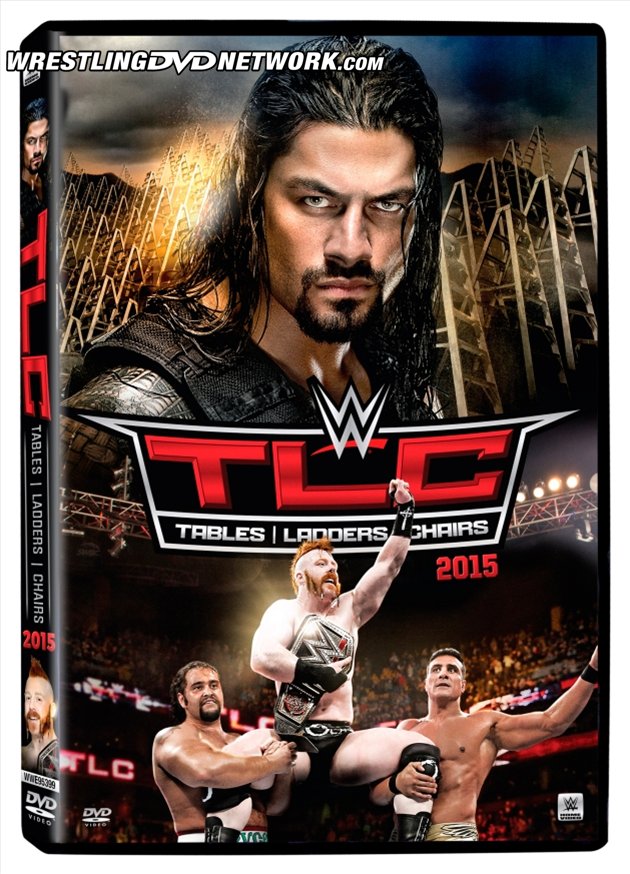 Be quick, the code will expire at midnight tonight. 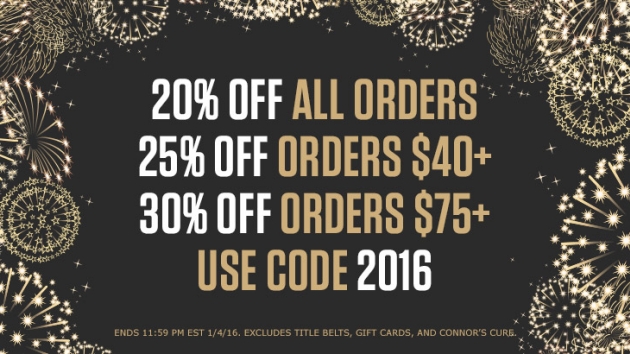 MORE DEALS: The US version 2004 orange WWE “Sampler” DVD disc (often only found for a bloated price) is up for grabs on eBay tomorrow in a $10.00 auction – worth a look. 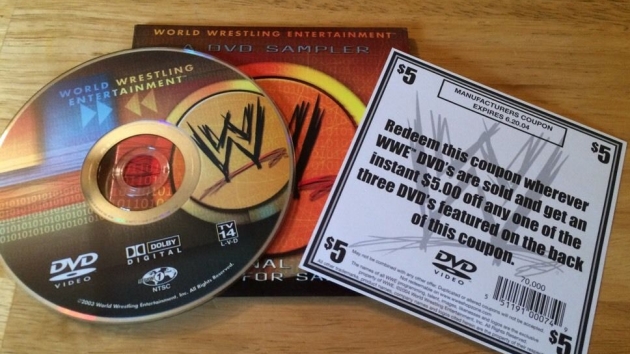 These miscellaneous WWF/WWE DVD goodies also all expire in the next 24 hours: