Official Trailer for WWE: You Think You Know Me? The Story of Edge DVD 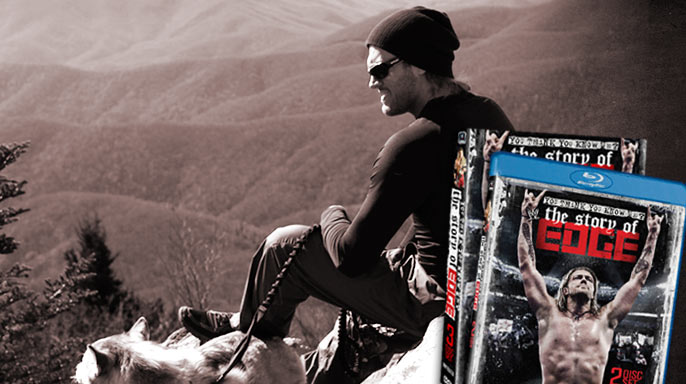 The official trailer for “You Think You Know Me? The Story of Edge” on DVD and Blu-ray has been revealed at WWE.com, which you can view below.

Courtesy of Amazon.com, below is a new preview video of main feature, in which Edge & company recall when the “Rated-R Superstar” won the WWE Championship for the first time.

It appears as if the release date has been pushed forward a week to Tuesday April 3rd in the United States, as referenced on WWE.com and in the trailer. Our schedule and Amazon still state April 10th but perhaps they are yet to update.

In any case you can pre-order your copy on DVD or Blu-ray over here.

Fans in the UK and Europe can also get it in April by clicking here!