Official Trailer for WWE For All Mankind: Life & Career of Mick Foley DVD

The official For All Mankind: The Life and Career of Mick Foley DVD/Blu-ray trailer has now been released by WWE.

If you want to see more click here to order “For All Mankind” for April 16th release, where the limited edition version with free Mr. Socko puppet is still available to grab!

Fans in UK/Europe can pre-order now also for April via WWEDVD.co.uk. If you’re in Australia you can do the same over at WWEDVD.com.au. 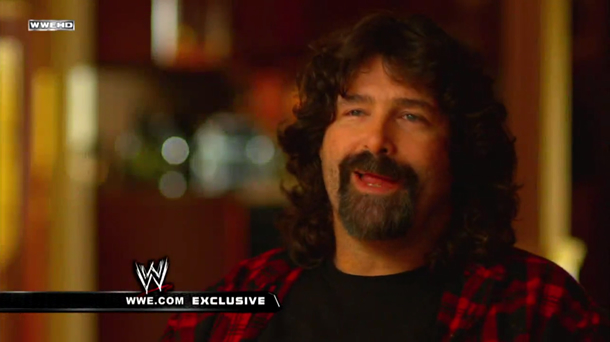 And… if you really can’t wait for April 16th WWE.com have uploaded an awesome exclusive clip featuring Mick Foley discussing his current health and his in ring future, view it.