Above, watch the official trailer for the Straight to the Top: Money in the Bank Anthology DVD and Blu-ray which was revealed earlier today by WWEDVD.co.uk!

The set compiles every Money in the Bank Ladder Match to date and, on top of that, Blu-ray extras are briefcase “cash-in” segments. This title joins Goldberg “Ultimate Collection” as next month’s major Home Video releases by WWE. You can pre-order a copy for October 29th with Amazon by clicking here. The UK and Europe gets it shortly after on November 4th.

We recently mentioned that the Night of Champions and Over the Limit 2012 DVDs can be found on sale in the $5 bins at Walmart. Fred DeCorte let us know that he has also found copies of SummerSlam and Capitol Punishment 2012 in there too. 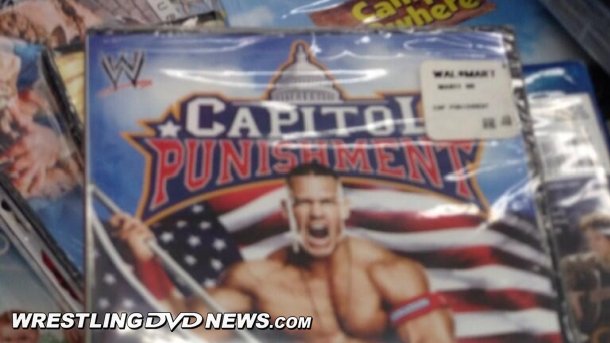 The FYE exclusive version of the newly released Triple H “Thy Kingdom Come” DVD has been spotted. Mike Abitabile sent along the pic shown below, and according to the sticker there’s a set of 5 WWE Fathead tradeable decals included inside. 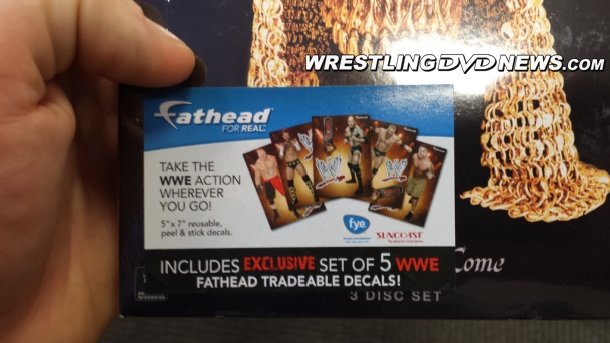 WWE has released two new preview videos of the 2 hour Triple H documentary and you can watch those below. The DVD is in stock now here on Amazon.com for $19.96.

Update: WWE have now removed these clips from both YouTube and WWE.com.

Today and tomorrow are the last days to use our WWEShop promo code “DVD25” for 25% off in stock DVDs or Blu-rays on the website! Unlike usual promotions there is no minimum spend required so you could use the code even on a purchase of a single DVD.

The Night of Champions 2013 DVD is one of the next incoming titles to hit stores and is available from October 15th. It has already been released in Malaysia; below is a photo. 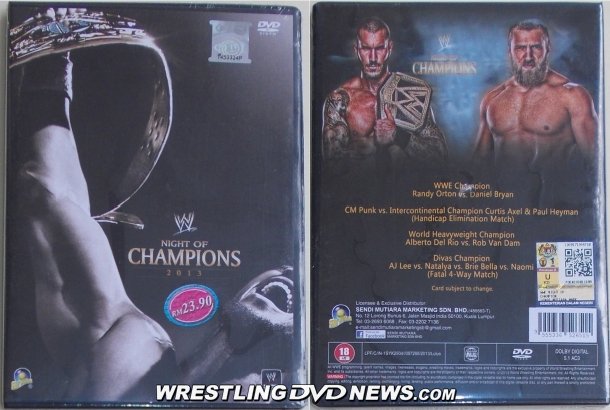