REVEALED: Official Trailer for WWE’s 2017 NXT DVD, How Long Is The ‘Dawn of Attitude’ Roundtable? 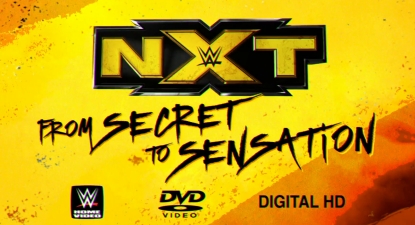 WrestlingDVDNetwork.com has your exclusive first look at the 2017 NXT DVD!

The official trailer for “WWE: NXT – From Secret to Sensation” has arrived:

On top of the countdown portion, “From Secret to Sensation” will feature more than 20 full-length matches which span NXT’s pilot episode and run all the way to NXT TakeOver: Brooklyn III this year.

Despite the trailer not referencing a Blu-ray edition (only DVD and Digital) the title is definitely scheduled for the Blu-ray format when it hits stores in the United States and the United Kingdom this November. A special edition “Giftset” may also be on the cards featuring the DVD and some unique NXT merchandise, however that is yet to be confirmed. As of last word the box set is a strong possibility for the United States but there are currently no plans to release it overseas.

In addition to the trailer today we have a new pack shot of the U.S. version DVD: 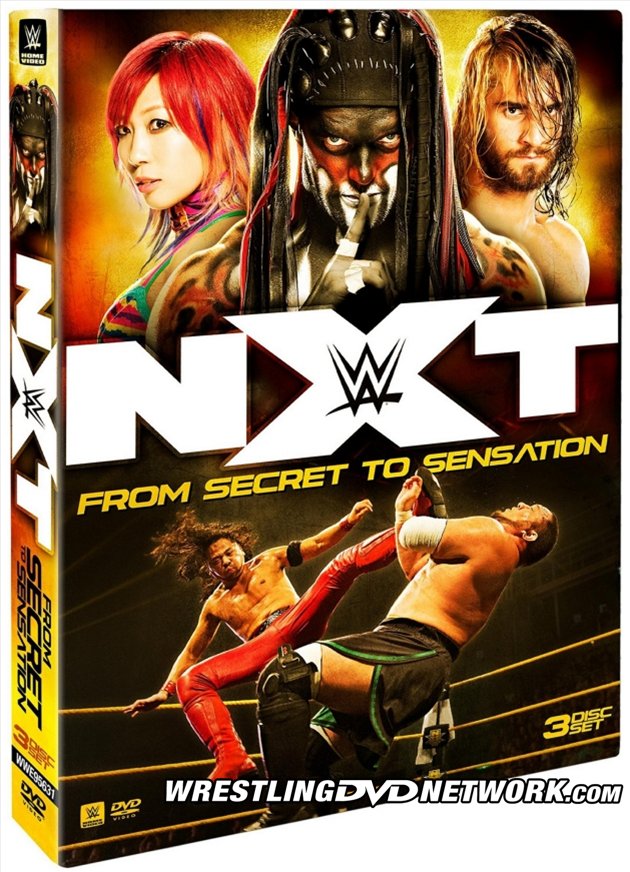 As you’ve no doubt heard, this will be a 2-disc DVD set to accommodate the entire PPV event (that being nearly 4 hours) and a selection of extra features. Those extras will be the Kickoff Show matches from earlier that evening and will be present on the first disc of the DVD. 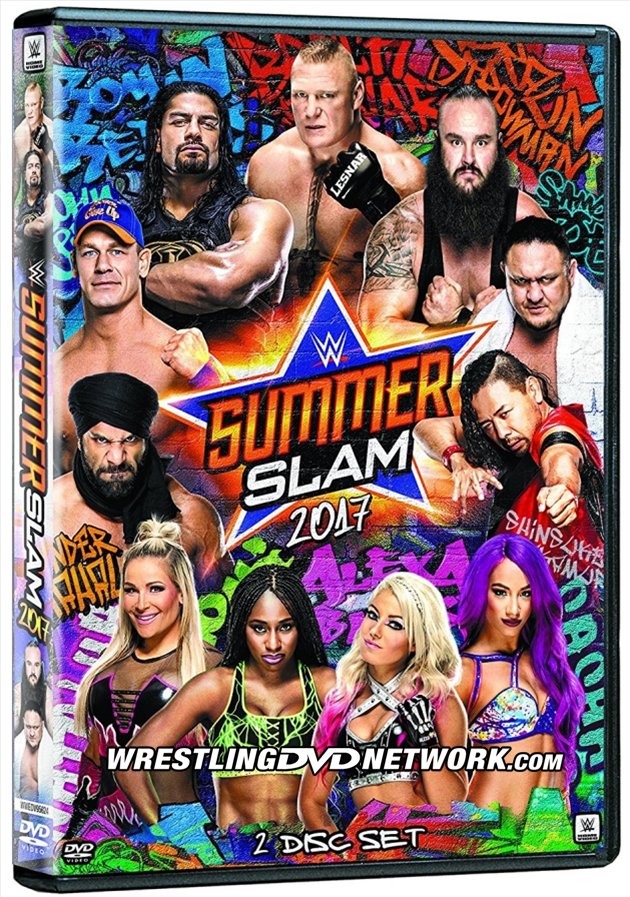 Speaking of runtimes, we have word that the roundtable of Attitude Era legends set to feature in WWE’s upcoming “1997: Dawn of the Attitude” DVD and Blu-ray is slated to have a total length of approximately 58 minutes, presented as the DVD’s main feature.

In this Home Video exclusive Shawn Michaels, Mick Foley, Godfather, Ron Simmons and Kane will sit down with Renee Young to discuss the year that sparked a new era, 20 years later! Across the remaining discs (and Blu-ray exclusives) will be a compilation of 26 matches and moments. 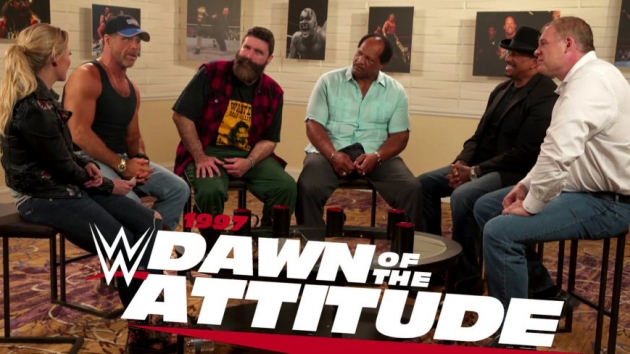 We noted recently that this year’s “Seth Rollins: Building the Architect” DVD oddly never surfaced in Australia, likely due to the title being put on hold so that it could instead be a pre-order bonus for fans buying the WWE 2K18 game this October through EB Games AU/NZ.

That is still the case, but for those wondering, we now know that the 3-disc DVD will receive a proper standalone release in the region toward the end of November.

In related news, it has been revealed that fans in the UK who pre-order WWE 2K18 through GAME stores will receive disc 1 of the Seth Rollins DVD as part of an exclusive pre-order offer. 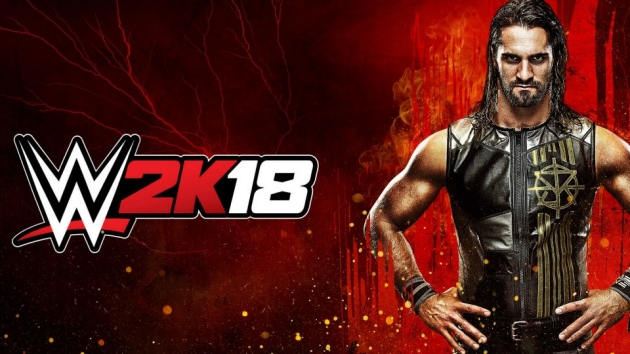 No new WWE DVDs since the last you heard about (“Unreleased”, back in stock on Amazon.com), however Kayfabe Commentaries have you covered with another new DVD this week: a controversial installment to their “Breaking Kayfabe” series, this time with special guest Teddy Hart.

You can watch the trailer for this one below and see the full thing here.

And these goodies including a big lot of miscellaneous titles, the Kurt Angle DVD, and a rarity… 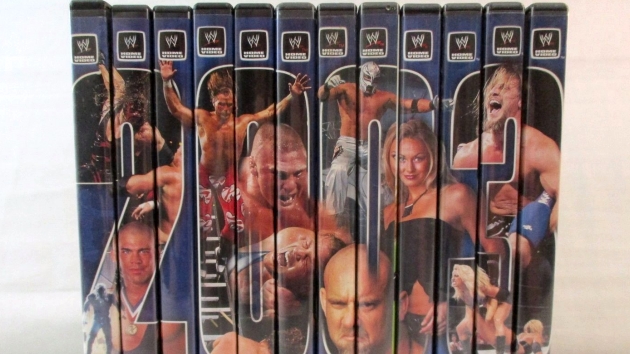