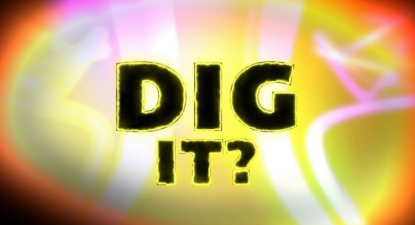 Macho Madness is on a roll. And it can’t be stopped! The trailer for “Randy Savage Unreleased – The Unseen Matches of the Macho Man” has arrived and it’s too hot to handle and too cold to hold!

It gives us a first glimpse of the hidden gems included as well as a sneak peek at the newly-filmed host segments with Corey Graves, Bayley, Diamond Dallas Page and Sean Mooney.

WWE’s anticipated, next installment of their UNRELEASED DVD series will hit stores this time next month and it will unearth more than 40 never-before-released matches and moments involving “Macho Man” Randy Savage, all across a 3-disc set that contains nearly 9 hours of footage.

In another WrestlingDVDNetwork.com exclusive check out the official trailer right now, dig it!

RANDY SAVAGE UNRELEASED – THE UNSEEN MATCHES OF THE MACHO MAN

Feel the Macho Madness! “Macho Man” Randy Savage is one of the most colorful and unique characters to ever step foot in WWE.

For the first time ever, Macho Man’s hidden gems and never-before-released matches from the vault are being unearthed for the WWE Universe’s viewing pleasure. Witness matchups against fellow WWE Hall of Famers, such as Yokozuna, “Stone Cold” Steve Austin, Ricky “The Dragon” Steamboat, “Nature Boy” Ric Flair, Jake “The Snake” Roberts, and so much more!

This collection is too hot to handle and too cold to hold! Ooooh yeah! Dig it! 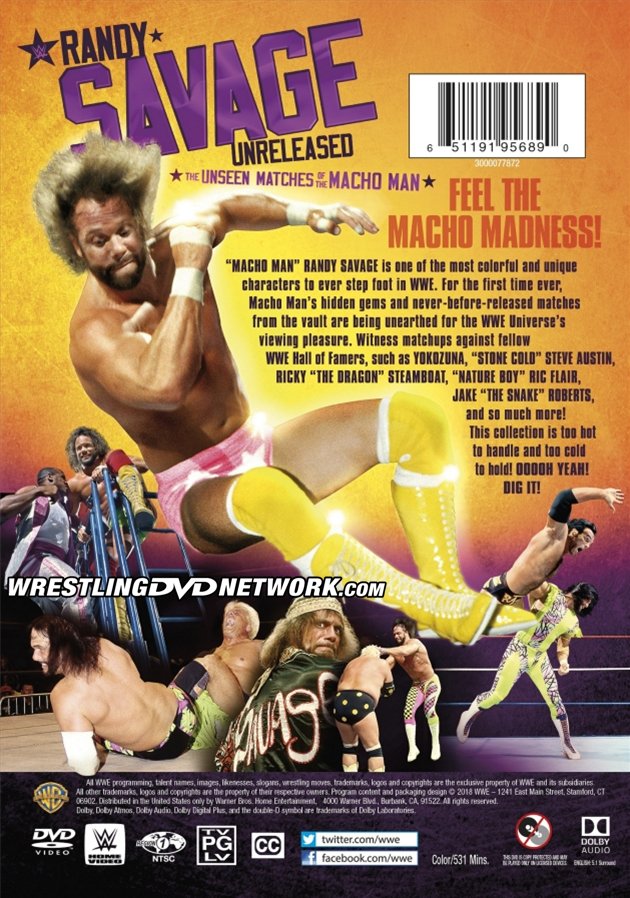 But before Macho Man gets here, another highly anticipated WWE DVD arrives THIS WEEK!

We’re talking about “Twist of Fate: The Best of the Hardy Boyz”, the first-ever WWE Home Video release to include TNA footage in its content, and that’s alongside nearly 30 matches essential to any collection of Matt and Jeff Hardy’s greatest matches of their WWE careers to date.

If you’re in the UK you can already get your hands on the 3-disc set because it’s out today! Grab a copy now here on Amazon.co.uk – it features two cover designs by way of a reversible sleeve.

The new Hardys DVD follows to fans in the United States tomorrow. 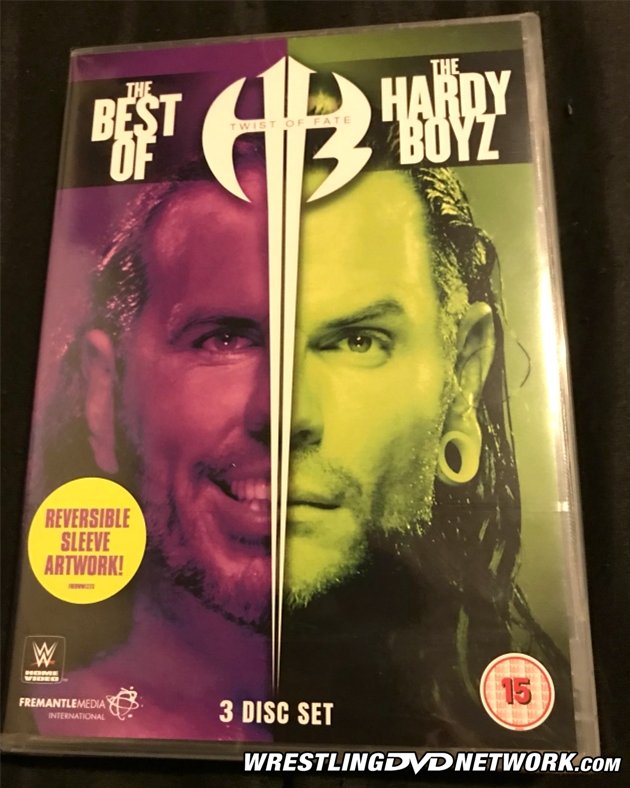 “What’s going on with WWE DVDs in Canada?”

That’s what we’re being asked daily by Canadian readers of WrestlingDVDNetwork.com because fans in Canada have been unable to purchase the new “RAW 25th Anniversary” DVD nor any other 2018 WWE DVD released since that one, whether online or in store.

A source has noted to us that WWE have recently changed “suppliers” in the country (presumably meaning distributors of their DVD/Blu-ray/digital video products) and that the release turnover has took a hit as a result, hence why nothing new has surfaced lately through Amazon and other retailers.

This is not confirmed yet and by no means a definitive answer but it does look like for now WWE DVDs in Canada are in somewhat of a transitional period – with new titles expected soon.

For those curious, the relationship between WWE Home Video and the Canadian distributor KOCH Entertainment, later purchased by Entertainment One, appears to have begun way back in 1998. 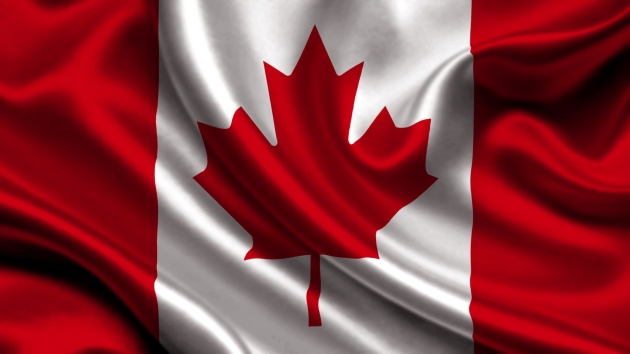 EBAY WATCH: This week in eBay auctions for WWE DVD goodies you have a chance to get hold of the original Hardy Boyz DVD, the rare Judgment Day 2002 DVD and the granddaddy of them all, WrestleMania X-Seven! 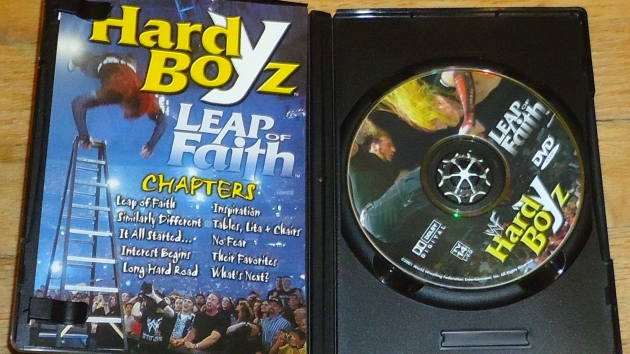