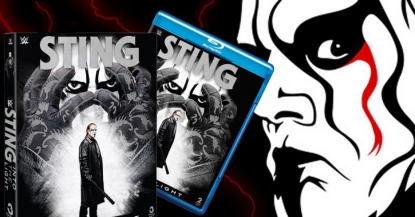 Watch the official trailer for the “STING: Into The Light” WWE DVD and Blu-ray!

The October Home Video release and will feature a documentary portion on Sting, additional interview extras with the man himself, and 20 career-spanning matches from the vault.

Get your Sting pre-order in now for just $19.99 by clicking here to Amazon.com.

You’ve seen the cover artwork planned for “STING: Into The Light”, and now here’s a look at the artwork for the back cover and a shot of one of the photos to be used inside the digipack.

That second shot was of course captured at WrestleMania 31 earlier this year during Sting’s entrance. The WrestleMania match with Triple H is included on the new DVD/Blu-ray set. 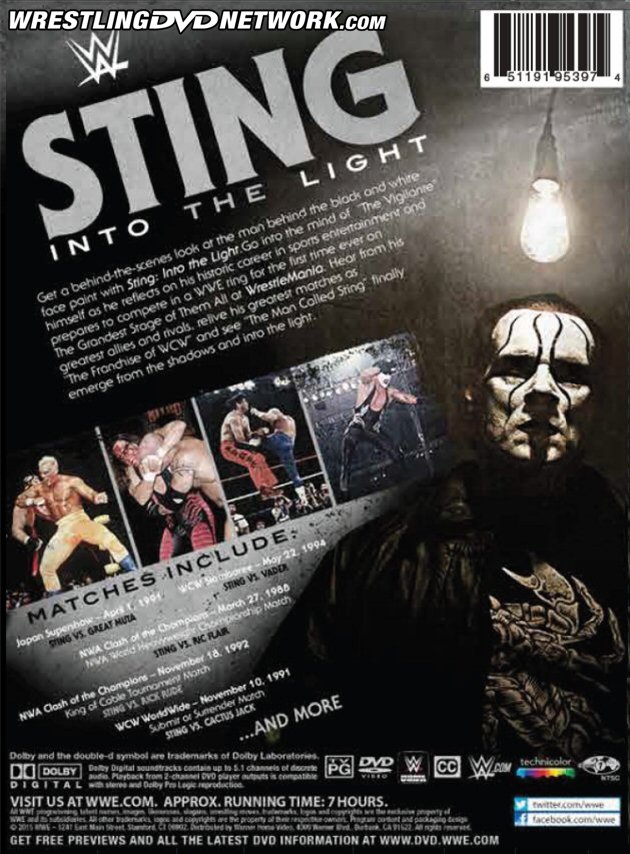 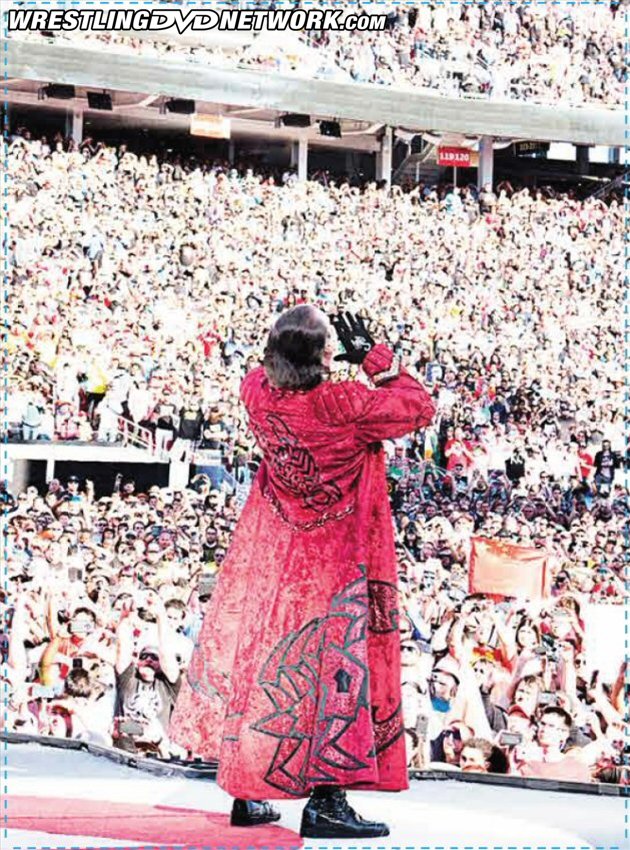 THIS WEEKEND: All weekend you can get 25% off WWEShop.com orders $50 and over!

The 25% off promo codes tend to be among the best that WWEShop offer month to month. This promotion is running until Sunday night only. To take advantage now simply click here, select your DVDs or other product lines on the site, and use code “50SAVE25” at checkout. 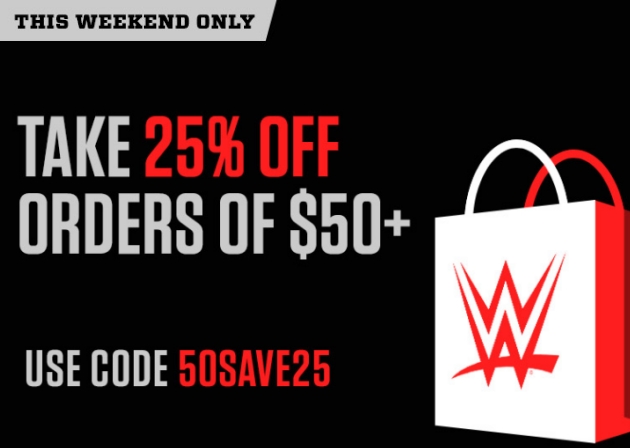 THIS WEEKEND: More than 20 rare WWF/WWE DVD goodies are up for grabs in eBay auctions this weekend. Find the links to them below, which include loads of $9.99 deals (with free shipping to boot) and not one but two chances at the sought after WrestleMania 17 DVD! 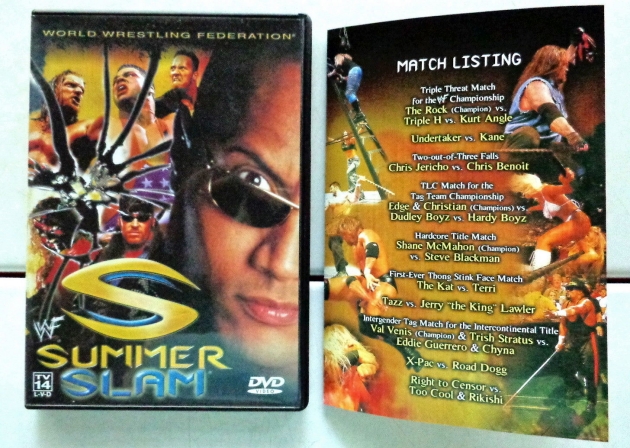