WWE: The Top 25 Rivalries in Wrestling History is now available to pre-order at WWEDVD.co.uk for release to the United Kingdom and Europe next month.

Before then, it hits US stores on May 28th. Below you can watch the official trailer. 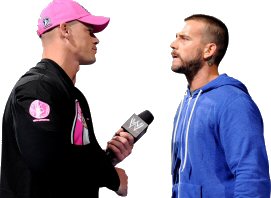 More WWE DVD and Blu-ray auctions to look out for! All ending very soon on eBay. 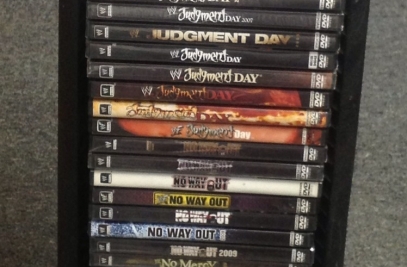 – The full box set at $51 auction with just hours remaining.

In Your House + More

– 4 WWE Blu-rays and a few DVDs including the Benoit set.

Yesterday we revealed photos of the Australian version of the WrestleMania 29 Blu-ray which is shipping out now from WWEDVD.com.au. That looked good. Well, the US edition looks even better! The Blu-ray is contained in Digipak style packaging which you’d be familiar with from the 3-Disc DVD sets. Check out Mark D’s exclusive pics below! 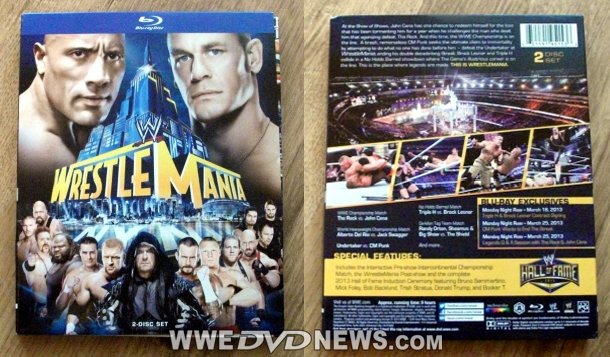 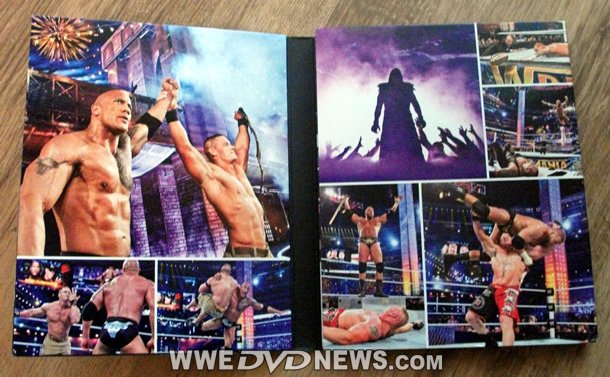 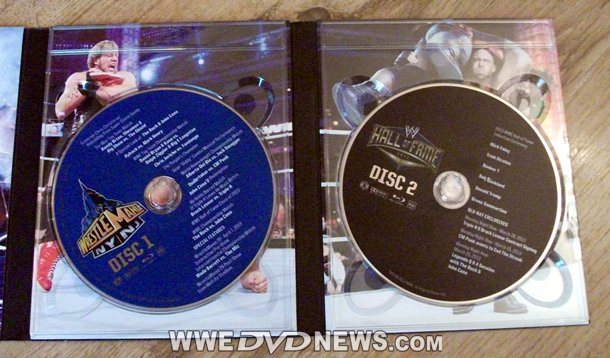 Pre-order yours: Amazon.com (US), Amazon.ca (Canada), or WWEDVD.co.uk (Europe).

TODAY ONLY! In WWEShop’s one day sale going on right now you can get 25% off any orders of $50+ by using promo code “MAYFLASH25” at checkout.

You can view all of their current DVD and Blu-ray deals by clicking here, and the discount code works on other products site wide too.