The trailer for “Ultimate Warrior – The Ultimate Collection” DVD has been revealed!

Watch it below, courtesy of WWEDVD.co.uk, where as of today fans in the UK and Europe can pre-order the new Ultimate Warrior DVD and Blu-ray for April release.

The full content of the Ultimate Warrior DVD & Blu-ray was unveiled this time last week. It boasts over 25 matches, classic promos, and new interviews with the man himself! 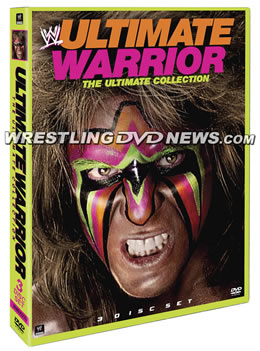 The first ever WrestlingDVDNews.com March Mania Tournament rolls on! The last set of voting closed last night so we hope you all got involved. Today, it’s time to kick off Round 3.

Check out some of the WWE DVD titles eliminated in the last round:

Here’s how the brackets look as we start Round 3… 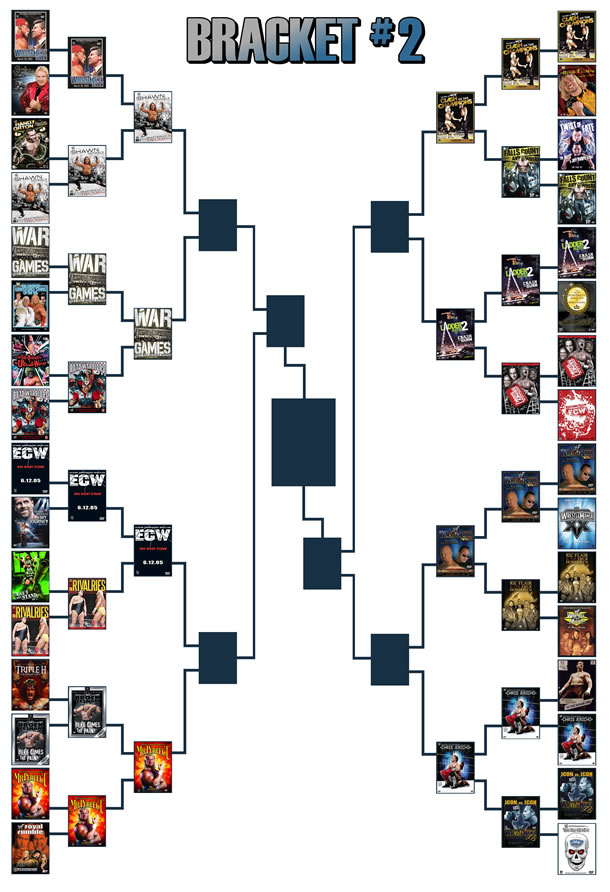 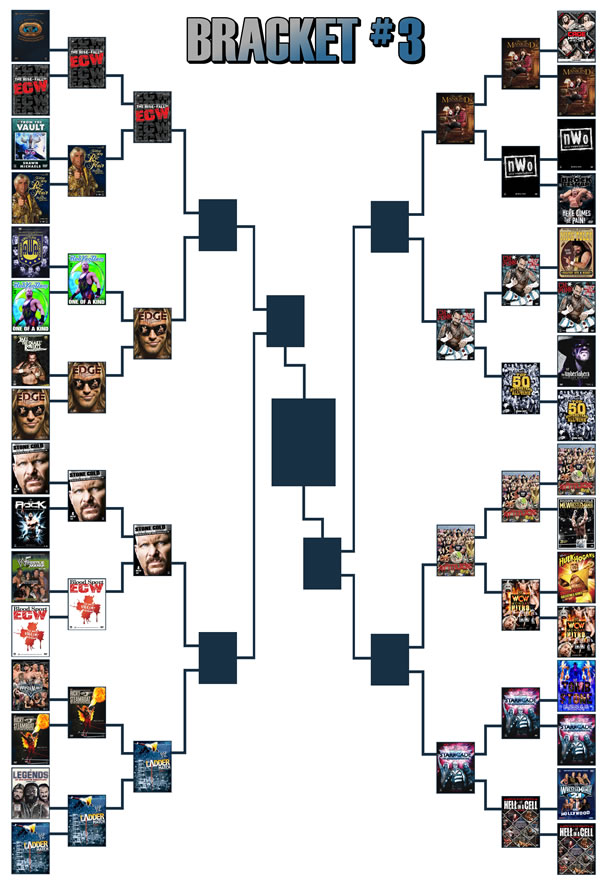 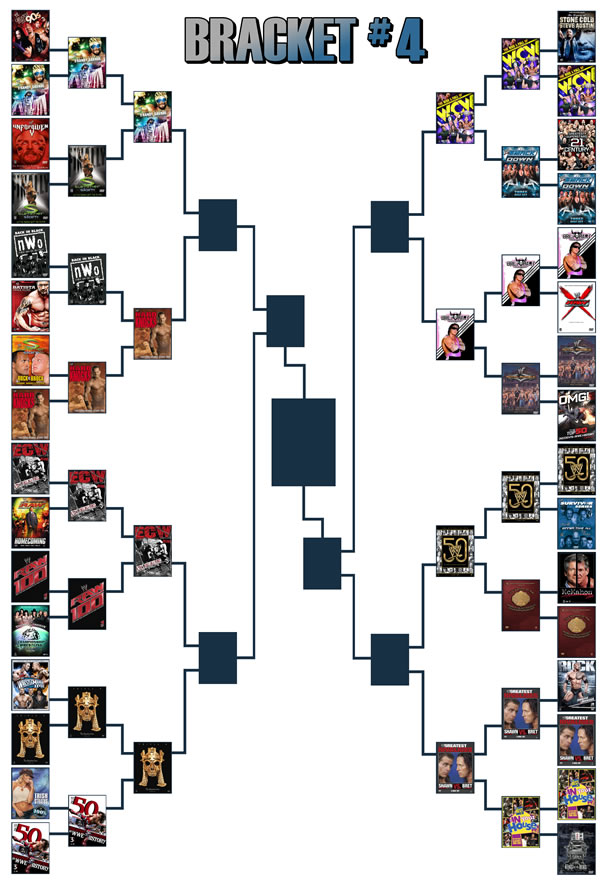 Use the form below to vote in March Mania! It’s gonna get tricky to choose between some of these great WWE DVDs but as usual select your favorite from each pairing.

If you have any issues accessing this form, click here to open it in a new window.

Heads up, the new “WCW Greatest PPV Matches Vol. 1” DVD and Blu-ray has now been added for pre-order here at WWEShop.com. It’s released in less than 2 weeks!

Click to apply promo codes to your WWEShop.com order.