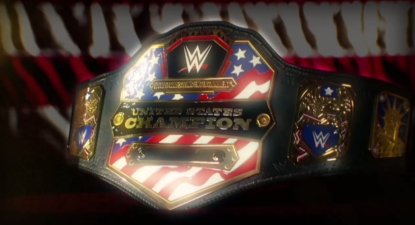 We can now reveal the official trailer for “The U.S. Championship – A Legacy of Greatness”.

It hypes the new WWE DVD and Blu-ray release (on the way April 2016 with 36 matches planned) by showcasing a number of legends who once held the United States Championship – including the likes of Bret Hart, Ric Flair, Sting, “Rowdy” Roddy Piper, and Stone Cold Steve Austin.

Watch the preview below and pre-order your copy by clicking here to Amazon.com.

Last week we revealed the cover artwork and extras list for the Royal Rumble 2016 DVD.

It’s time now to do the same for the Blu-ray!

For those wondering, a Blu-ray edition of Royal Rumble is coming worldwide. In addition to the DVD extra it will include the following matches and segments taken from RAW and SmackDown. 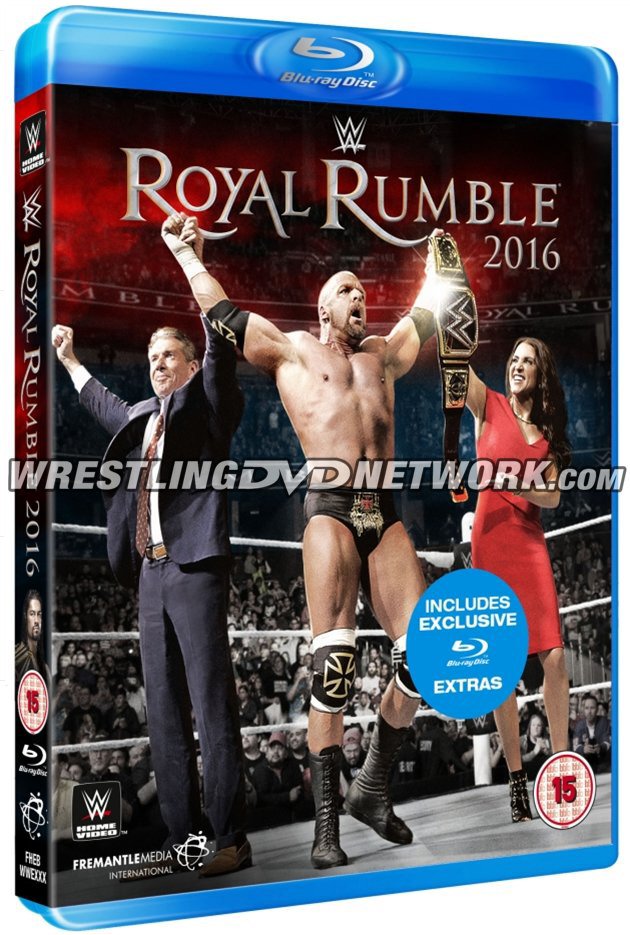 The newest WWE DVD just hit stores in both the United States and the United Kingdom this week – “The Best of RAW & SmackDown 2015”.

It appears that Amazon did not have sufficient stock to meet customer demand for the 3 disc set. As you can see here, the DVD is already out of stock and currently delayed up to 13 days. 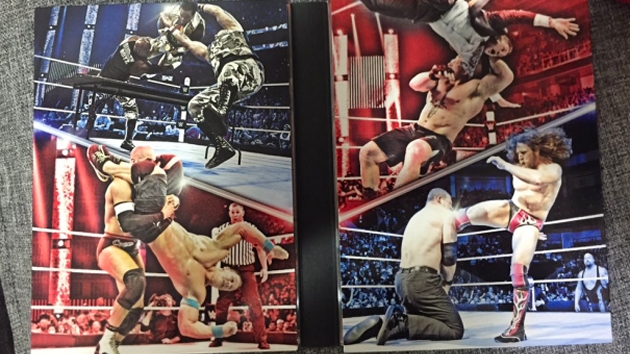 The next wrasslin’ DVD on the way will come from Kayfabe Commentaries.

“YouShoot: RVD” drops February 23rd, joined by other Kayfabe titles in the pipeline – including the return of “Back to the Territories” to cover AWA with special guest Greg Gagne, another entry to “Timeline: The History of WCW” with Kevin Nash, and “YouShoot” with Joey Ryan. 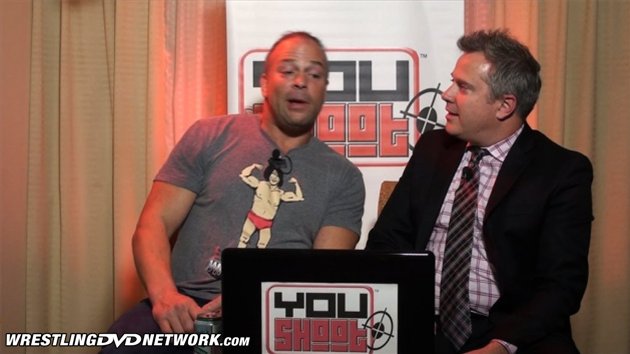 Right now you can get the Collector’s Edition “Macho Man: The Randy Savage Story” box set (that’s 2 DVDs, a t-shirt, a bandana, and sunglasses) for only $31.99 here on WWEShop.com.

Thanks to WDN reader “ToyfareMark” for sending word.

MACHO DEAL: Click here to get the big box set for only $31.99 at WWEShop.com…
Check out more posts here on WrestlingDVDNetwork.com: