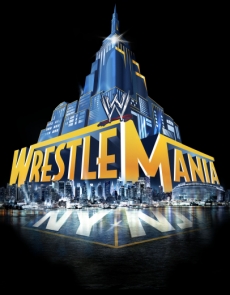 Below is the trailer for WWE WrestleMania 29 on DVD and Blu-ray.

Next Tuesday, May 14th, is the official release date to the United States. Click here to get your copy pre-ordered with Amazon for only $19.99.

Canada gets it May 21st through Amazon.ca; the UK on June 10th through WWEDVD.co.uk.

Several WWEDVDNews readers in Australia have let us know that WWEDVD.com.au are already shipping out orders for WrestleMania 29 on DVD and Blu-ray now.

Speaking of Australia, we recently reported that the WrestleMania 1-15 DVD re-releases would be released there shortly. James Williams sends word that at least one retailer has them available pre-order now for the same day as the official WrestleMania 29 street date.

Back in the United States, those WrestleMania re-releases have now been spotted for sale at FYE stores. They were previously exclusive to Walmart.

The following is the official synopsis for Money in the Bank 2013 on Home Video. Early information suggests that this one will be produced on DVD format only.

It’s the golden opportunity that several WWE Superstars may only see once in a lifetime. Scale the ladder, grab the briefcase and punch your ticket into a main event match for a World Championship. Ushered in as a WrestleMania tradition and fully evolved into an annual pay-per-view event, the Money in the Bank Ladder Matches are some of the most popular and exciting traditions in WWE. This year, fans will once again cling to the edge of their seats as Superstars perform jaw-dropping maneuvers from death-defying heights for a chance to take the next step towards immortality. Plus, matches for the WWE and World Heavyweight Championships, featuring all the top Superstars in WWE.

Win the new Mick Foley “For All Mankind” DVD with Mr. Socko included!

Active members of WDN Comunnity are entered to win this month: http://www.wrestlingdvdnews.com/forum/. 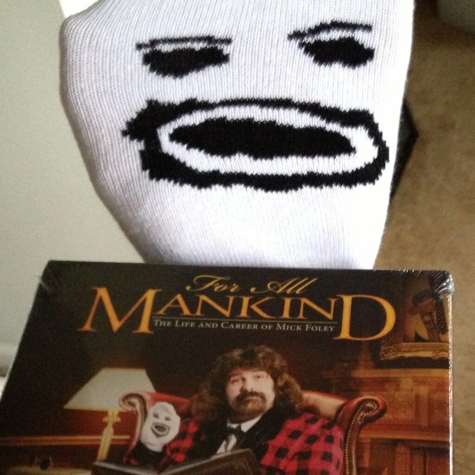 Here is a run down of the past month’s WWE digital news, with thanks to Roger Palmer. 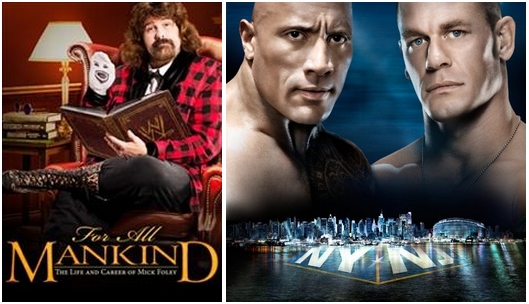 – WWE also released “The Very Best Of WCW Monday Nitro Volume 2” which is available as a TV format meaning each match is available to purchase on their own.

– WWE released “The Best of In Your House” on digital platforms this past week, with each match also available to download separately.

– Early downloads for Wrestlemania 29 were made available, though these were just warm up videos such as John Cena vs. The Miz from Wrestlemania 27 (which is up for grabs for free) and Once in a Lifetime. As you may have heard, WWE also made the 2013 Hall of Fame Ceremony available to stream before the DVD itself hits stores.

The TNA Genesis 2013 DVD is now available to fans in UK/Europe over at TNADVD.co.uk. 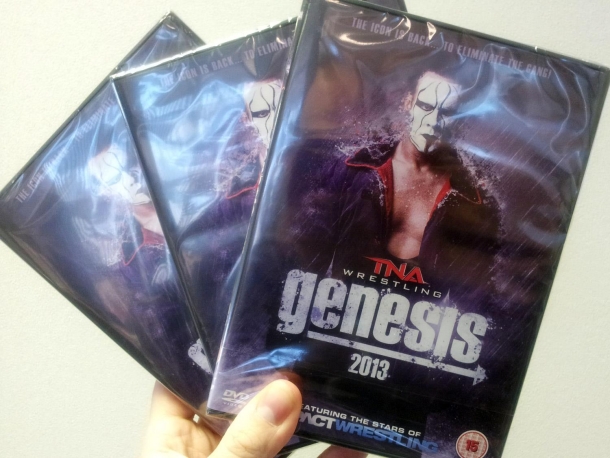