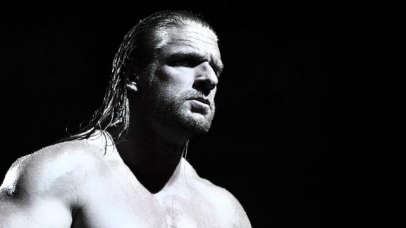 The new Triple H WWE DVD is now available to pre-order on Amazon.com at this link, and the Blu-ray edition over at this link. As mentioned, it releases on September 24th.

An in-depth documentary on Triple H’s career will be the main feature of the set, which is slated to have a runtime of approximately 2 hours. It’s yet to have been given an official name but when that changes we’ll be sure to let you know.

Legends of Mid-South Wrestling and SummerSlam 2013, both also to be produced for DVD and Blu-ray formats, are also now available to pre-order on Amazon and are the other two titles scheduled for release in September along with the Triple H biography.

The content listing is expected very soon, and the DVD/Blu-ray itself is on the way for July 30th in North America, July 31st in Australia and August 12th in the UK and Europe.

The next major release to the UK and Europe is The Top 25 Rivalries in Wrestling History on DVD and Blu-ray. You can pre-order that for June 24th at WWEDVD.co.uk and check out the intro video to the rivalries countdown below.

The next major release to the US is War Games: WCW’s Most Notorious Matches on DVD and Blu-ray. That’s just gone up for pre-order on this page of WWEShop.com. 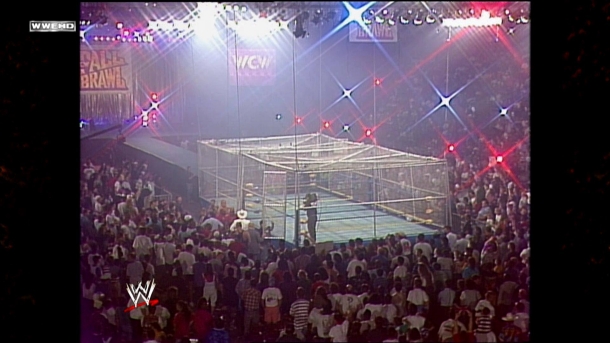 WDN reader Hasan sends word that Jesse Ventura’s commentary is edited out of the 1992 War Games match on the “Notorious Matches” DVD and Blu-ray.

WWEShop is having a WrestleMania “blowout sale” (found at this link) until Sunday. One of the deals is this package of the WrestleMania 29 DVD and beanie bear for $21.99. 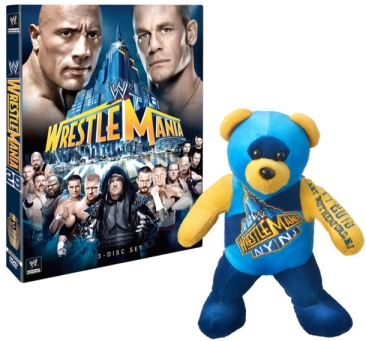 Paul passes along these notable WWE DVD deals on eBay for $10 or less. This seller has some store exclusives available including Before They Were Superstars 2 DVD (with Undertaker figurine) and WrestleMania 22 DVD (with mini poster). Worth a look.