EXCLUSIVE: Two Matches Revealed for WWE Best of In Your House DVD/Blu-Ray

The Best of In Your House DVD and Blu-ray match listing is on the way very soon, but before then WWEDVDNews can give you an exclusive preview! Pre-order it. 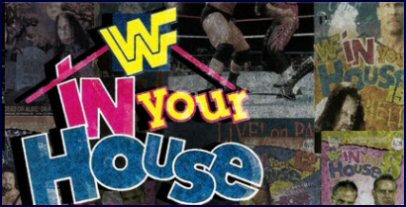 Four Corners Match for the Vacant WWE Championship
Steve Austin vs. Bret Hart vs. Vader vs. The Undertaker
In Your House: Final Four • 16th February, 1997

We can also confirm there will be a chapter of Todd Pettengill outtakes!

Update: We have now revealed the full listing at wwedvdnews.com/iyh/34801/

Sign up with your email address below to get a notification as and when we can release more of the Best of In Your House DVD and Blu-ray content.

The Best of In Your House will be released to the United States on April 30th, and you can already pre-order your copy now by clicking here.

It’s scheduled for release to the UK and Europe on May 27th, so look out for your chance to buy it soon from FremantleMedia’s new website – WWEDVD.co.uk. 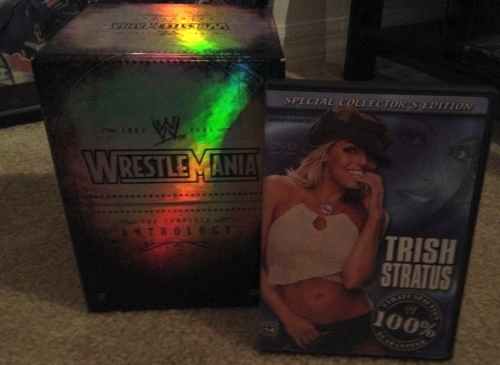 The following out-of-print WWE/WWF DVD rarities are up for grabs on eBay.com in the next few days, so be on the look out! Thanks to Dan Mader for passing them along.