The new DVD and Blu-ray hits stores in October, timed to coincide with the release of the WWE 2K15 video game at the end of October. It will be a match compilation and will also feature a new interview with John Cena discussing his career, matches and opponents. 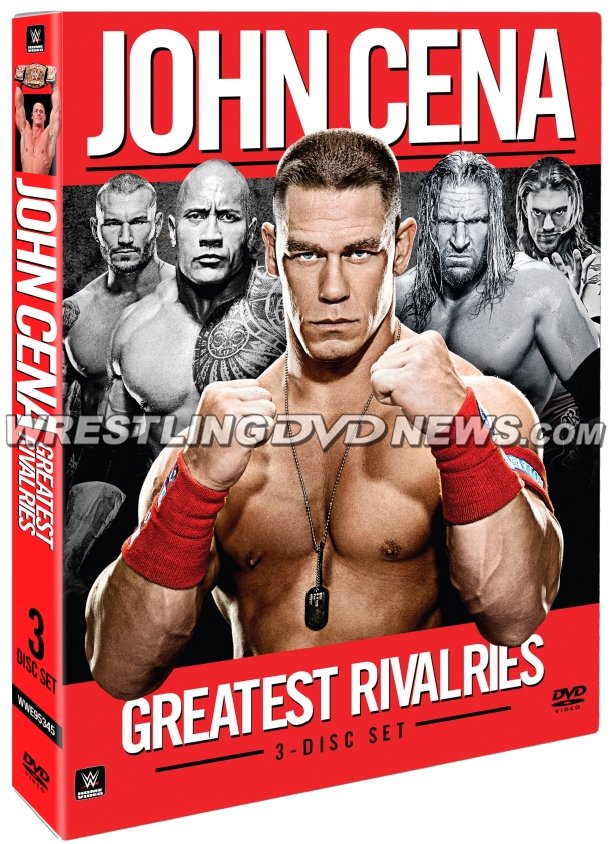 “OMG! The Top 50 Incidents in WCW History” will be released to fans in the UK and Europe this Monday. If that’s you, get hold of the DVD or Blu-ray now here at WWEDVD.co.uk.

Below is a first look at the UK’s Blu-ray version and a new preview clip. 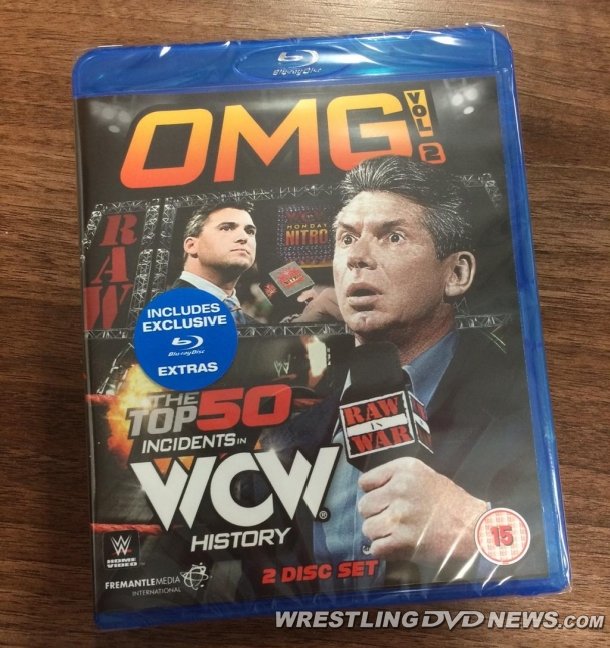 A few notes coming out of Amazon. As reported, the “Collector’s Edition” Randy Savage Story box set went up on Amazon here with a $83.30 price tag. That’s now increased to $109.99.

Several WDN readers sent word that Amazon Canada had the box set listed for only $21.50 (CDN), assumed to be a temporary error in pricing, but that pre-orders were taken at that price. The price has now been raised to $90.81 (CDN). Also, noteworthy for Australian fans, the Randy Savage box set is listed for only $18.95 (AUD) on WWEDVD.com.au right now.

Amazon’s listing for “The Attitude Era Vol. 2” on Blu-ray looks to have disappeared or been replaced. However, the DVD listing remains here. We expect this to be a temporary issue only as other information we received confirmed a planned Blu-ray edition for the title.