“War Games: WCW’s Most Notorious Matches” will be released on DVD and Blu-ray in June (pre-order) and right now we can reveal two matches confirmed to be on there. 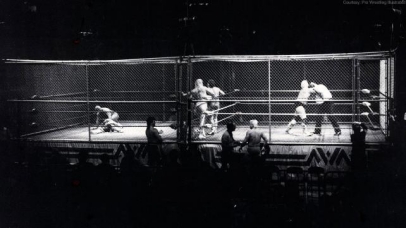 You can pre-order the War Games DVD for June 25th release by clicking here.

Fans in the UK will get it just 6 days later via WWEDVD.co.uk on July 1st. 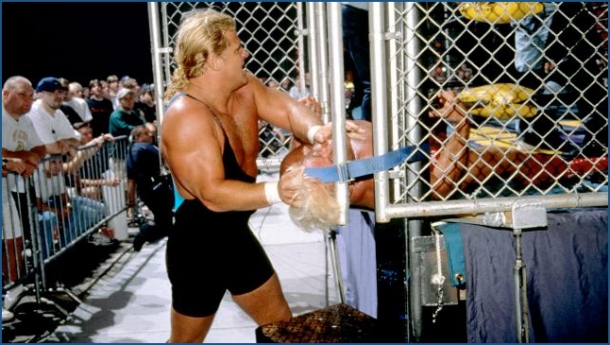 For All Mankind: The Life and Career of Mick Foley officially hit stores today. For those asking, the versions with the limited edition “Mr. Socko” puppet included can be found not only online but in store also. We’ve had a report from one reader who found the Blu-ray edition with Socko for only $19.99 at Best Buy (marked down from the price on the label). 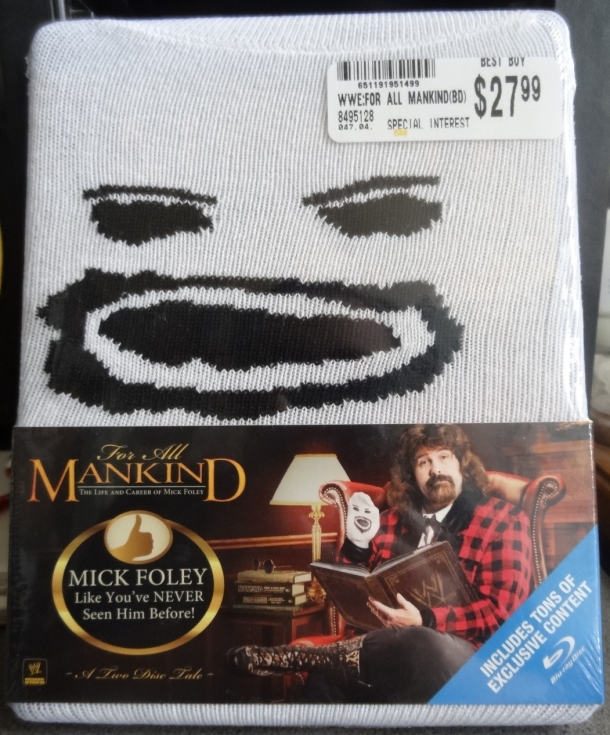