Yesterday, the trailer for “The Best of Sting” was revealed by WWEDVD.co.uk.

Watch it in the clip embedded below. The trailer for the DVD/Blu-ray teases involvement from Sting himself, like the intro video also did, as we hear sound bites from Sting.

Despite that, latest word is that the DVD does not include interviews with “The Icon”. WWE may produce a second Sting DVD with a documentary if the first performs well in sales.

In 2 week’s time WWEDVD.co.uk will release Money in the Bank 2014, with a Blu-ray edition that’s exclusive to the UK and Europe. Below is the official trailer. 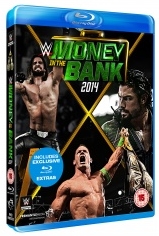 The Blu-ray will have 1 hour and 20 minutes of extras made up of segments/matches from RAW, Smackdown and Main Event.

Below, check out the full list of extras on the Blu-ray, along with each of their individual runtimes and a few screenshots. 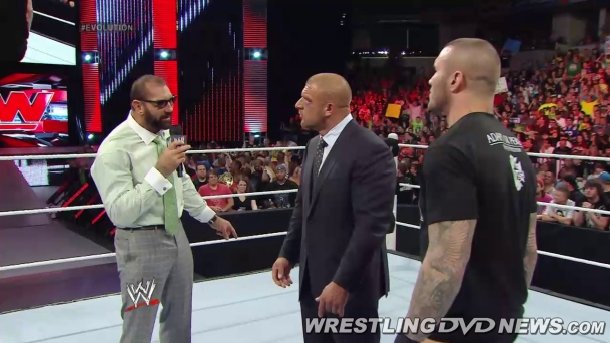 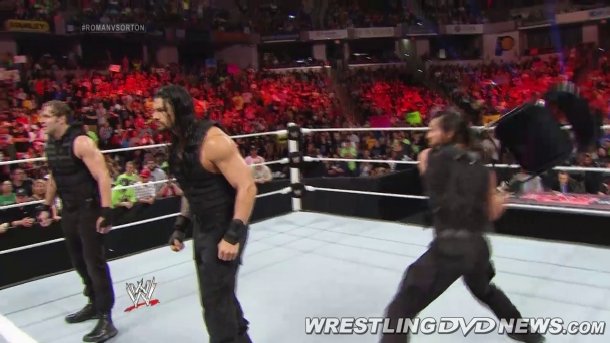 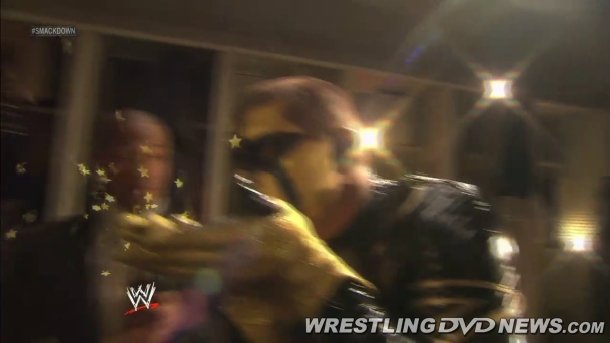 — Everything else that we’ve found of interest at good prices on eBay today: