Silver Vision, the official licensee for WWE DVDs in Europe, have plans in place to stock WWE produced movies from now on – both on DVD and Blu Ray. It was announced today the first of which will be the WWE Film “Legendary” starring John Cena. This title is available to pre-order on DVD and Blu Ray on their website now and will be in stock come September.

First, the 2001 release Best of RAW Vol. 1 & 2 DVD set makes a come back in the form of a Tagged Classic. Like the original release this is a 2 Disc set.

Second, the 2002 release nWo: Back in Black returns to DVD in the Tagged Classics range, and this one is packed with two re-released WWF videos titles on the second DVD disc – Razor Ramon: Oozing Machismo (1994) & A Video Tribute to Big Daddy Cool Diesel (1996).

Due to winning a legal dispute in the UK Silver Vision have the right to re-release their DVD & VHS titles on to DVD in their entirety, which were removed from production in 2002. This means there are no edits or blurring in regards to “WWF” references on the Tagged Classics series. However this ruling specifically applies to the UK distributor and their old releases, so does not affect other markets. 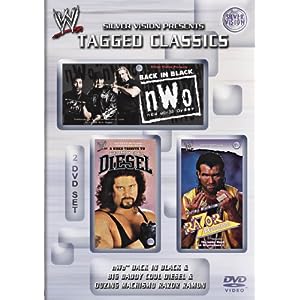 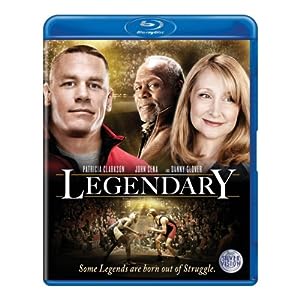