The following Blu-ray extra is listed in the UK and Europe’s “Ultimate Warrior: The Ultimate Collection” content listing, as published earlier this week to WWEDVD.co.uk. 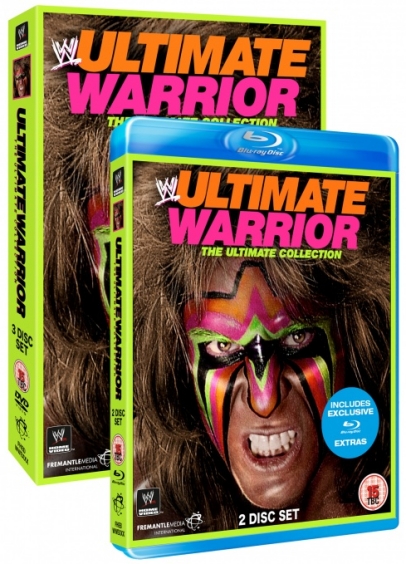 This segment was not present as a Blu-ray extra in the content listing we received for the US/AU product. That could indicate that it was either left off the list by mistake or that it’s exclusive to the UK and Europe’s version of the Blu-ray.

Concerning Ultimate Warrior himself being a part of the new DVD, we’ve noted previously on the site that new interviews with Warrior were “pending confirmation”. We may all now have that confirmation in a new synopsis released by the UK licensee, as shown below.

“Ultimate Warrior – The Ultimate Collection” is released worldwide this April. Pre-order yours on DVD or Blu-ray format by clicking the relevant button below.

As you know, upon release the box set was priced upward of $60 or $70 to buy and recently with its limited quantities has often been fetching $100 and more on eBay.

A few months ago we reported that No Holds Barred will finally be making it to Blu-ray format in the US. It will release on April 1st and is up for pre-order here on Amazon.com. 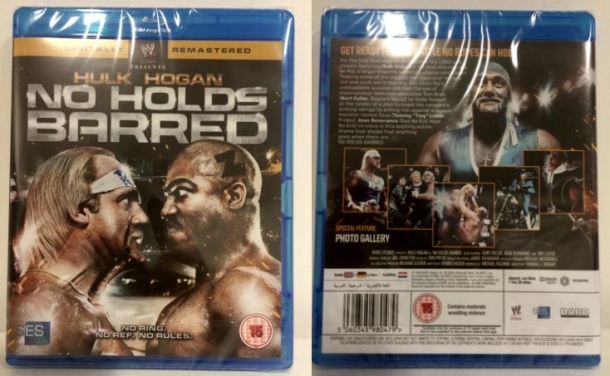 Thanks to WDN reader Sunny for sharing the planned extra features on the Blu-ray via Image Entertainment, as shown below. You may recall the UK version of the Blu-ray released not too long ago had only the “Photo Gallery” special feature.

Four rare WWF WrestleMania DVDs are up for grabs today in eBay auctions expiring very soon. Most of them look to have their original inserts still inside.

Royal Rumble 2014 was released on DVD and Blu-ray last Tuesday. Here’s a quick look at the Blu-ray edition, with thanks to Rick Velazquez. It’s also worth noting that as of a few days ago the event is now available to watch on the WWE Network. 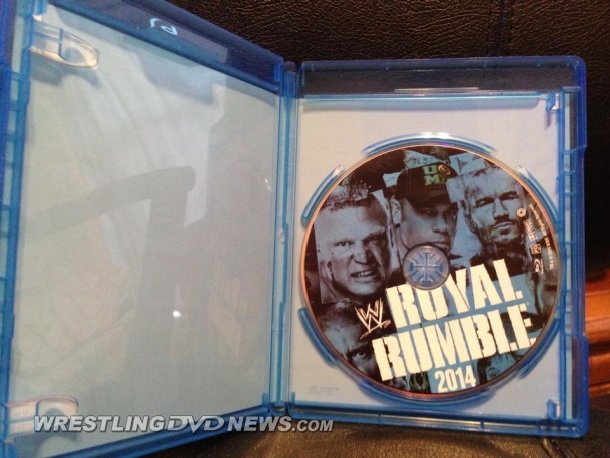 Krystal sends word of receiving the CM Punk signed picture with the Australian version of the Royal Rumble 2014 DVD. This was a limited time pre-order special. 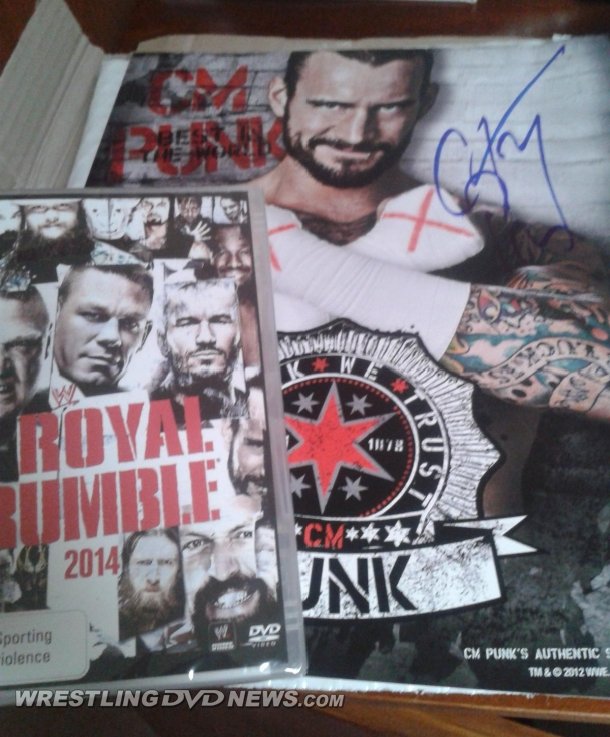 Congratulations to “Stestaman” on Twitter for winning our Judgment Day DVD giveaway!

Thanks to everyone for taking part, look out for more chances to win freebies this month.