You want more Hardcore? You got more Hardcore! The HARDCORE WEEK reveals are about to continue, exclusively here at WrestlingDVDNetwork.com.

We hope you’re enjoying following along every day and finding out what hard-hitting matches WWE has planned for “The History of the Hardcore Championship: 24/7” DVD and Blu-ray.

We hear more than 50 bouts will be crammed into the compilation!

So far we’ve seen stars the likes of Mankind, Al Snow, Steve Blackman, Crash Holly, Bob Holly, Big Bossman and Tazz — but the Brothers of Destruction have come to claim their yard…

Undertaker and Kane; both men ruled the Hardcore division during 2001. Today’s reveals (another 7 matches!) look back at their respective reigns as “lords of the Hardcore Championship”.

“U.S. Championship: A Legacy of Greatness” hit stores this week. Picked up your copy yet?

We showed you first look photos of the DVD before its release, now we can do the same for the Blu-ray edition, and this is another example of a set loaded with matches – 36 in total!

The UK version pictured will be released the Monday after next, May 9th. 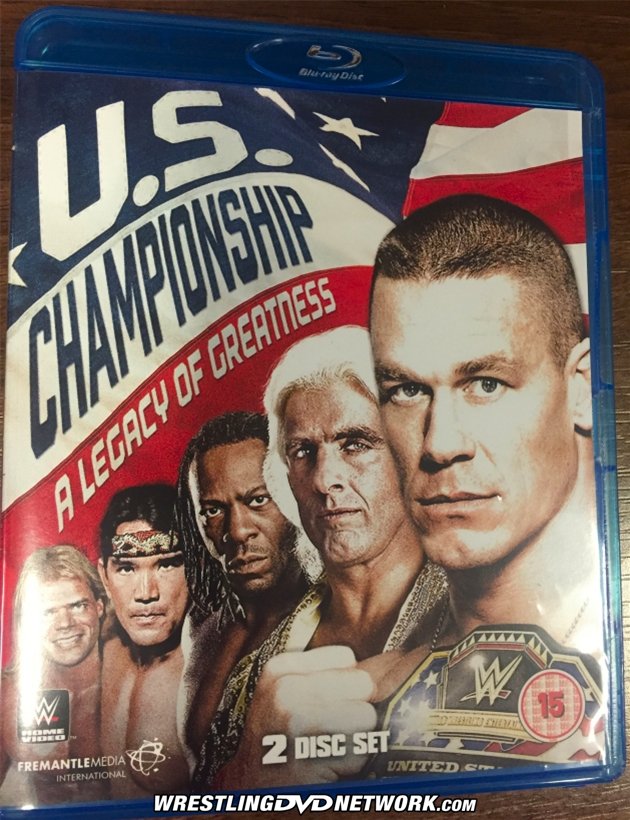 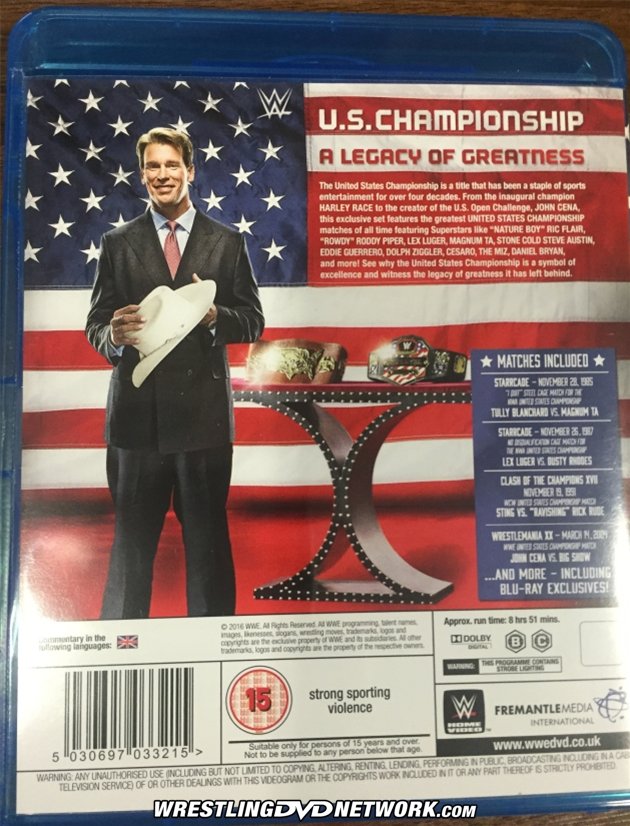 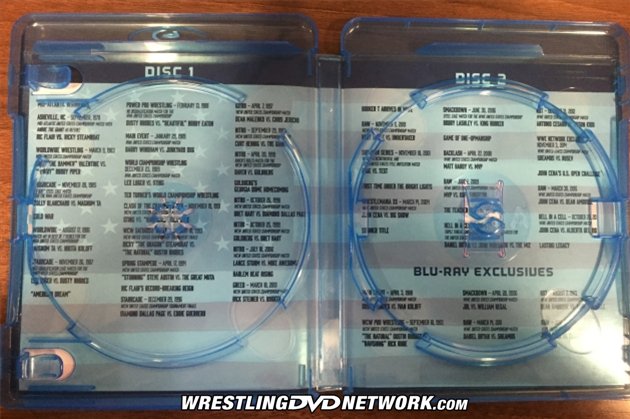 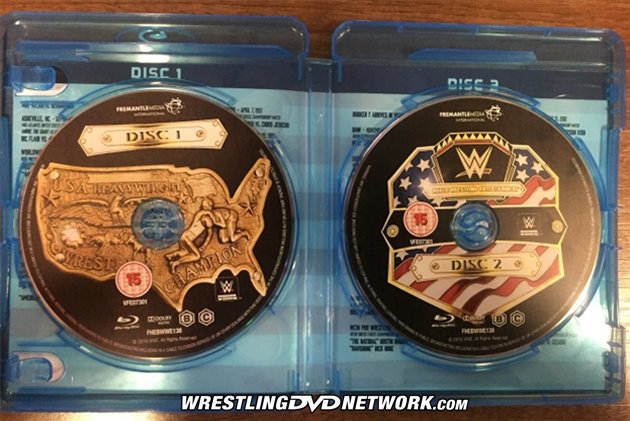 – USA: Now! Your DVD or Blu-ray is in stock now with Amazon.com and WWEShop.com.

– UK/Europe: May 9th. Pre-order on DVD or Blu-ray from Amazon.co.uk.

– Australia: June 22nd. Pre-order on DVD or Blu-ray from Madman.com.au.

WDN reader Brian K. sends word of an eBay auction he has ending this week (link below) for the newly released “Straight Outta Dudleyville: The Legacy of the Dudley Boyz” Blu-ray. 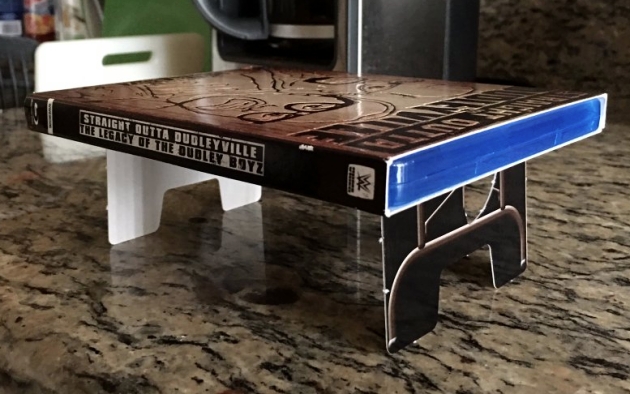 And speaking of WWE Blu-rays, all of these are going cheap in eBay auctions today…