– Survivor Series 2012 is released tomorrow to the United States. It’s available on DVD and Blu-ray formats. You can get hold your copy now by clicking here. 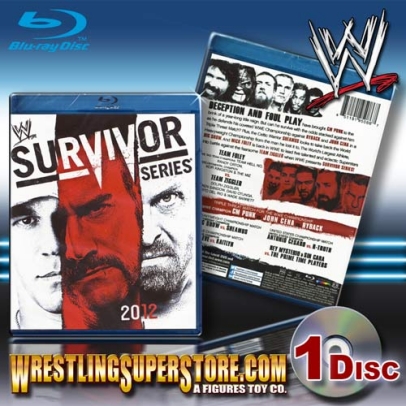 – According to Mike Johnson of PWInsider.com, WWE are not only attempting to source the rumored World of Sport era match for the new Bret Hart: Dungeon Collection DVD, but New Japan footage also. However, time looks to be running out with the March 2013 release looming. WWE are reportedly uncertain of the condition the footage will be in and whether or not any sourced material will require clean up or remastering, and therefore they may soon move on without it. Regarding Volume 2 of the The Best of Nitro, the cruiserweights are rumored to have more of a focus on the DVD this time around.

– If you haven’t yet checked out nWo: The Revolution which was released last month, you can watch the intro to the documentary below. Buy it on DVD or Blu-ray.

– Remember to ‘Like’ our Facebook page (facebook.com/wwedvdnews) before January 14th, 2013 to be automatically entered into our latest WWE DVD & Blu-ray giveaway!

– Cover artwork for some of the first WWE DVD and Blu-ray releases for 2013 in the United Kingdom can now been seen on Amazon.co.uk. Below is the cover shot for Night of Champions 2012 on Blu-ray, which will be exclusive to Europe. As reported, FremantleMedia will also be releasing selected titles from the back catalog of WWE DVDs, and one such title looks to be Royal Rumble 2012 which was classified by the BBFC today. 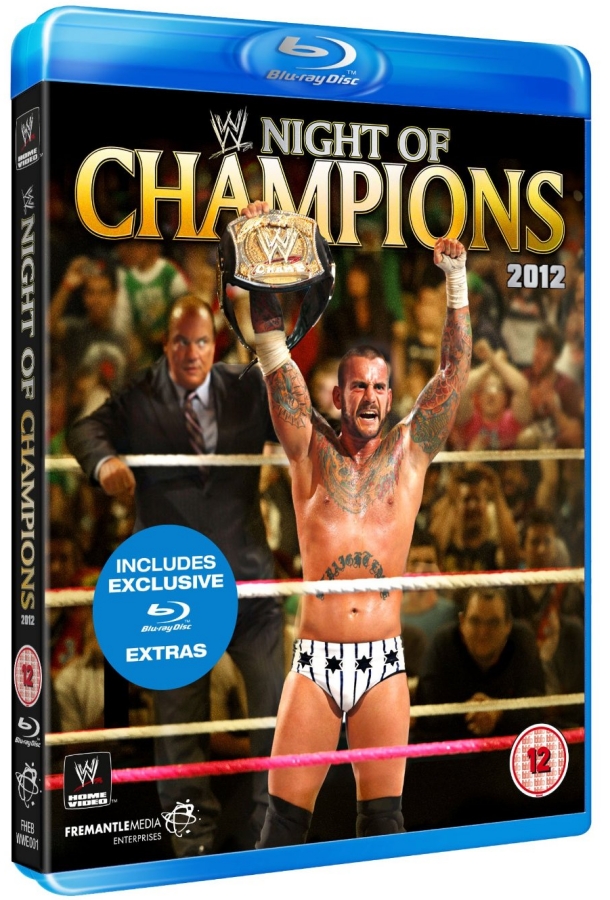