Update on ‘The History of WWE’ DVD, Money in the Bank Blu-Ray Sold Out?

The History of ??WWE? has now gone up for pre-order!

What we know so far is that this one is to be produced as a standard three disc DVD and two disc Blu-ray set, scheduled for release on November 19th. The main feature is speculated to be a documentary. Back in May, Linda McMahon revealed she was with WWE providing interview footage for several projects, one of which was a “special on the company’s history”. 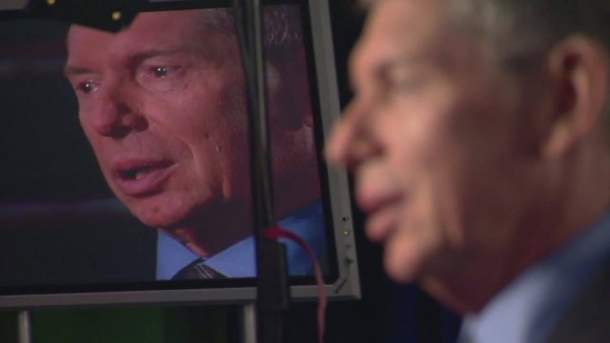 As released last month, the official synopsis for “The History of WWE” reads as follows.

The History of WWE celebrates 50 years of sports entertainment by chronicling the evolution of WWE from small regional promotion into a worldwide phenomenon. With new interviews from several key personalities past and present get the inside story behind each era of WWE as well as all your favorite moments and Superstars.

Today saw the release of WWE Money in the Bank 2013 across the United States. Here’s a look at the full artwork on the DVD version, front and back. 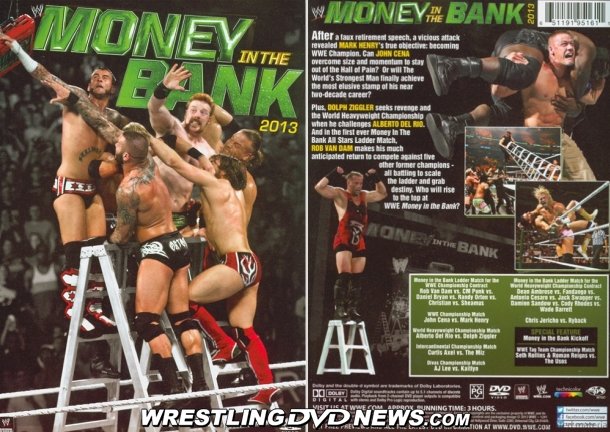 You can get your copy of the MITB DVD now for $14.96 by clicking here.

The Blu-ray edition is proving tricky to find as we’ve received many reports from readers that they have been unable to find any copies of it in store, whether that’s at Best Buy or Walmart. So far we have only heard that those who pre-ordered it from Walmart’s website were successful. It is currently listed as sold out by Walmart and back-ordered on BestBuy.com.

We’ve also heard that those who purchased it from Walmart have noticed upon arrival the Blu-ray has a “Best Buy Exclusive” sticker on the front, as shown in the photo below. Thanks to Shawn Scarson and all of the other WDN readers who passed along the info. 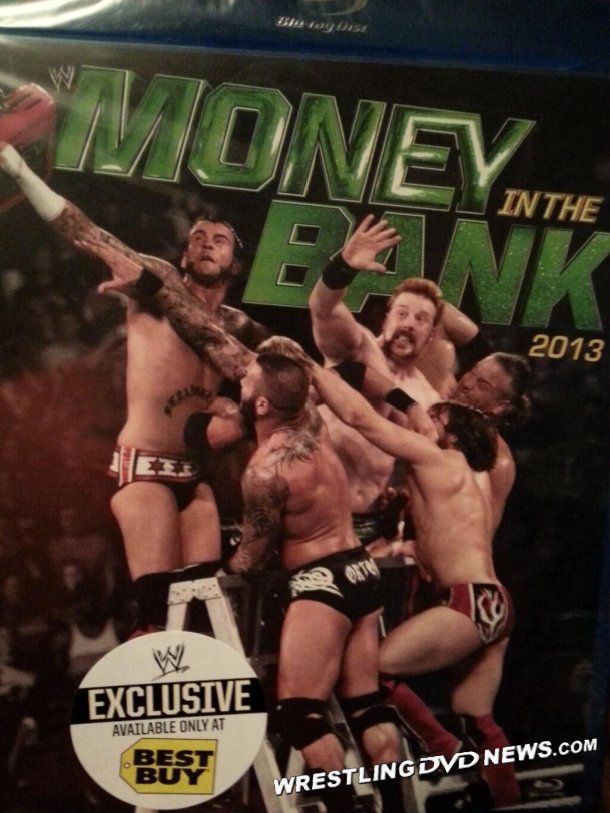