EXCLUSIVE: Update on Mick Foley & In Your House WWE DVDs For 2013

– We can now exclusively confirm that the new Mick Foley and In Your House WWE DVDs are officially on the way. The Foley DVD is yet to be given an name, whilst the other is currently planned to be titled “The Best of In Your House”. 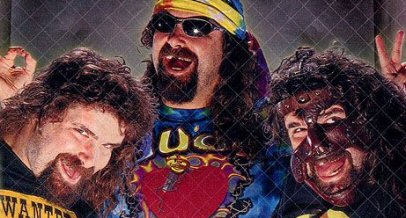 The Mick Foley and In Your House features will also be available on Blu-ray format and both are scheduled for release in April. Expect to see pre-order listings on retail sites soon.

Update: Both titles are now available to pre-order at this link.

– Dusty Rhodes revealed on his Twitter account that he is doing “DVD work” with WWE this week. At this time we think that said work is filming segments as the host of The Best of War Games. As of last word the DVD is scheduled for September this year.

– According to information we have available, the Elimination Chamber 2013 PPV is scheduled for a Blu-ray release in Australia but not in North America. This is noteworthy since the two regions usually follow the same release patterns.

– Stevie Breech sent word of cheap WWE DVD offers found at Best Buy and K-Mart recently, including No Way Out 2012 and Extreme Rules 2012 for just $4.99 each.

– The Blu-ray cover artwork for The Best of WCW Monday Nitro Vol. 2 was recently uploaded to retail sites, and you can check it out below. Click to pre-order a copy. 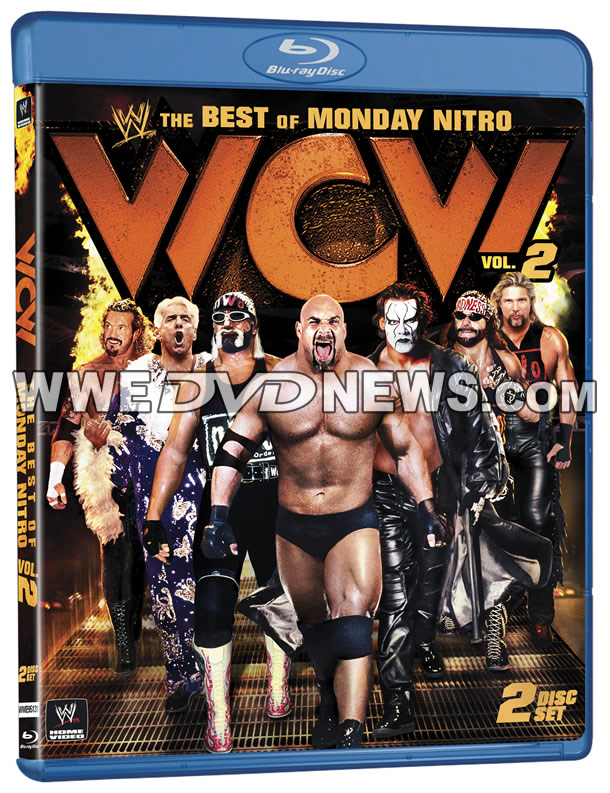 – Check back with WWEDVDNews this week for the full match listing for Bret Hart: The Dungeon Collection. You can get your pre-orders in now over here.

– FremantleMedia’s new website for WWE Home Entertainment offerings in the United Kingdom and Europe is expected to be launched this week or next at WWEDVD.co.uk.