The project was long speculated to be more than WWE’s norm three disc DVD or two disc Blu-ray compilations seen throughout a given year, and last week in Daniel’s Diary we revealed an unconfirmed rumor that the box set is planned to be comprised of more than 4 discs and even contain “multiple episodes of Monday Night Raw”.

It’s Monday night and Raw is about to go on the air, so what better time to update you with a follow up to that rumor? While still unconfirmed at this point, we’ve heard that the collection will take on a “Greatest Episodes” theme and feature up to 20 episodes of the show.

Even better, we hear that the Raw episodes chosen will be shown in full and unedited. By our calculations, that could end up being at least a ten disc DVD set! Once again, this is unconfirmed information but this is the news we’re hearing today. More soon.

Update: The Raw DVD/BD box set can now be pre-ordered from Amazon.com. 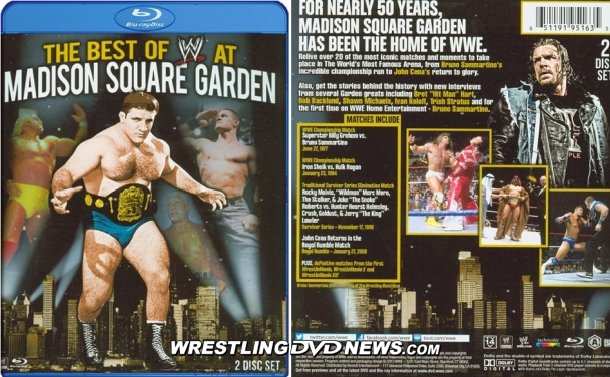 Tomorrow, The Best of WWE at Madison Square Garden is officially released on DVD and Blu-ray across the United States! You can get it on Amazon from $21.99.

Click here to get your copy on DVD now.

Click here to get your copy on Blu-ray now.

Two more copies of the SummerSlam Classic Matches DVD (Toys ‘R Us exclusive) have now been listed for sale on eBay. Click the pic below to see them. 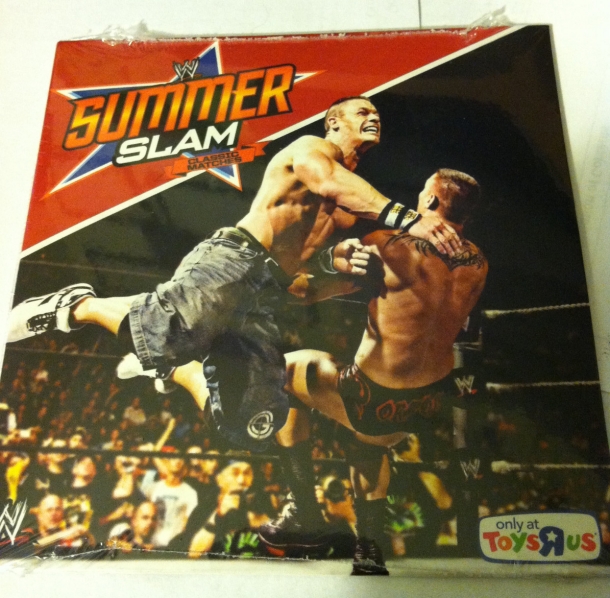