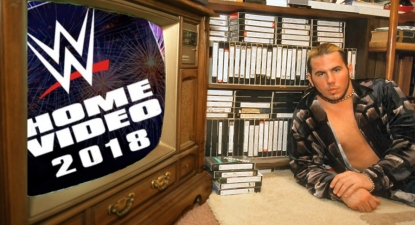 Following on from our exclusive news yesterday concerning the Randy Savage Unreleased project in the works for 2018, WrestlingDVDNetwork.com has received the next Home Video schedule draft which lists everything WWE has on the way from now through to the end of May!

It confirms the planned release dates for a new Hardy Boyz DVD, the aforementioned “Randy Savage Unreleased” DVD, and perhaps the biggest one of them all; WrestleMania 34 which as of this moment will be produced on both DVD and Blu-ray formats. Below you can check out updated schedules for the United States and the United Kingdom.

“Twist of Fate: The Best of the Hardy Boyz” will be the name given to the 2018 Hardy Boyz DVD which suggests a match compilation format, therefore we expect the interview footage WWE recently filmed with them to appear in between selected bouts and perhaps also in a Hardy Boyz-themed documentary on the WWE Network in the coming months, likely a “WWE 24” special. 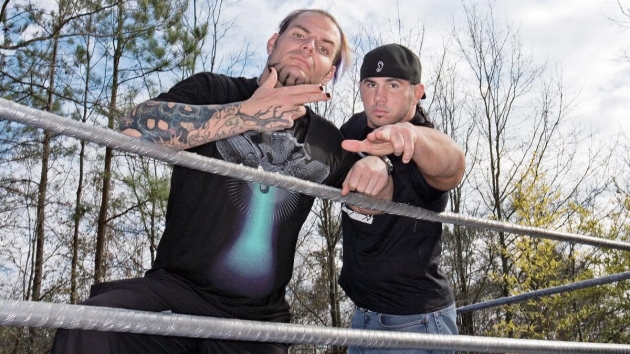 The line-up of titles for the United Kingdom follows much the same pattern, but also with the additions of the Sasha Banks and Bayley “Iconic Matches” DVDs on the way later this month.

Looking specifically at the Superstar/feature compilation 3-disc DVD sets found on the two lists, in most cases fans in the UK will actually receive them one day before the counterpart US release date. That will be the case for “RAW 25th Anniversary”, “Twist of Fate: The Best of the Hardy Boyz”, and “Randy Savage Unreleased: The Unseen Matches of the Macho Man”.

Heads up, after a long delay waiting for Amazon to list all of the upcoming 2018 WWE DVDs a few more titles have surfaced on the retail site including “Best of NXT 2017”.

Some tiles are still missing (we count 4 scheduled DVDs not found with an active listing at this time) but the following can now be accessed and pre-order opportunities are expected soon.

This applies only to the US Amazon affected by the issue since the new year. 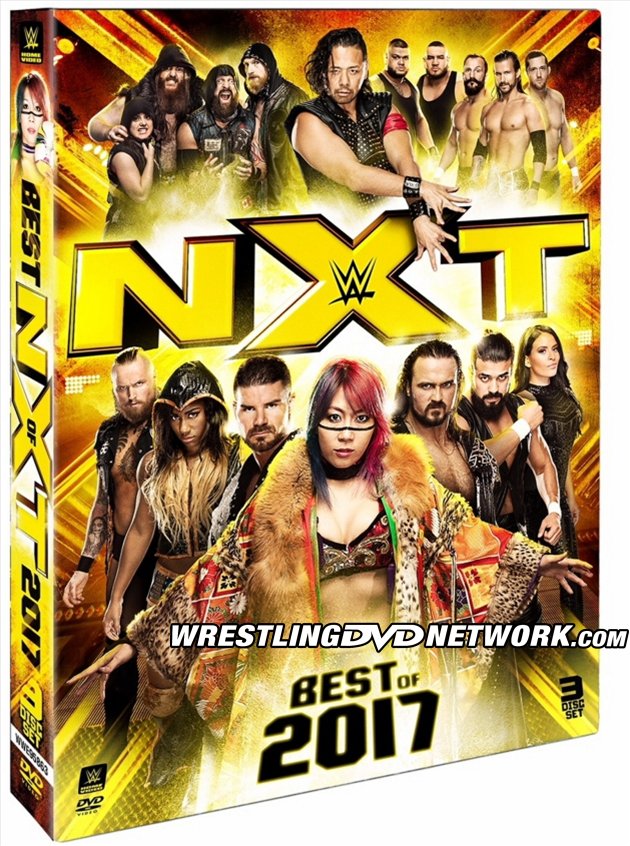 The first 2018 release from Kayfabe Commentaries is the “Breaking Kayfabe: Vince Russo” DVD which was put out this week and also available to stream instantly or download.

The premise of the “Breaking Kayfabe” series is discussions on the personal lives of the guests rather than any wrestling exploits, where other shoot interviews naturally place their focus. Check out a preview of what to expect in the clip below and get your copy at KayfabeCommentaries.com.

All of these low-priced DVD sets (and a Blu-ray) from the past few years are expiring TODAY!

Tomorrow, look out for all of these fairly recent WWE Blu-rays going cheap!

And a copy of last year’s WWE Unreleased DVD up for grabs at a potentially great price!

Then the main event comes on Sunday with two bundles that contain rare WWF DVDs! 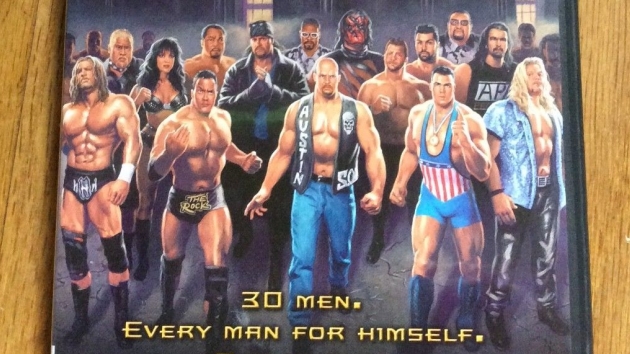