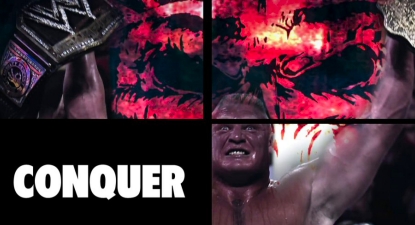 While the new “Brock Lesnar – Eat. Sleep. Conquer. Repeat.” DVD and Blu-ray is still not quite ready to pre-order, its official cover artwork is expected to be unveiled any day now!

Following the full content reveal for the DVD last week, and the Blu-ray exclusives shortly after, it became clear that WWE’s plans for a documentary main feature had been scrapped.

One speculated reason for the change is that the company is now approaching this one as an accompaniment to the upcoming WWE 2K17 video game which, by no coincidence, will be released on the same day as the DVD; October 11th, with Brock Lesnar as the cover star.

In this vein the new Home Video release, now a match compilation, can act as a “bonus” to the game, which also leaves the opportunity to produce a “Brockumentary” in the future.

We hear that WWE are putting the finishing touches to the DVD/Blu-ray’s cover right now and that the artwork will be visually similar to WWE 2K17. Stay tuned to WrestlingDVDNetwork.com. 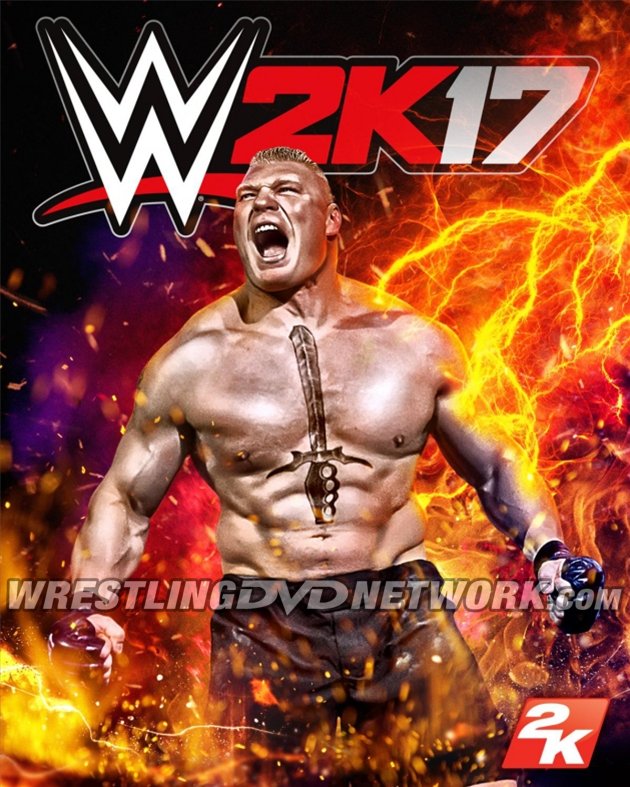 The next WWE DVD scheduled to hit the UK is Extreme Rules 2016 — it’s on the way this coming Monday, complete with a brand new Blu-ray edition not available anywhere else!

Here’s a pre-release glimpse of the Blu-ray, along with a look at its extras and their runtimes. 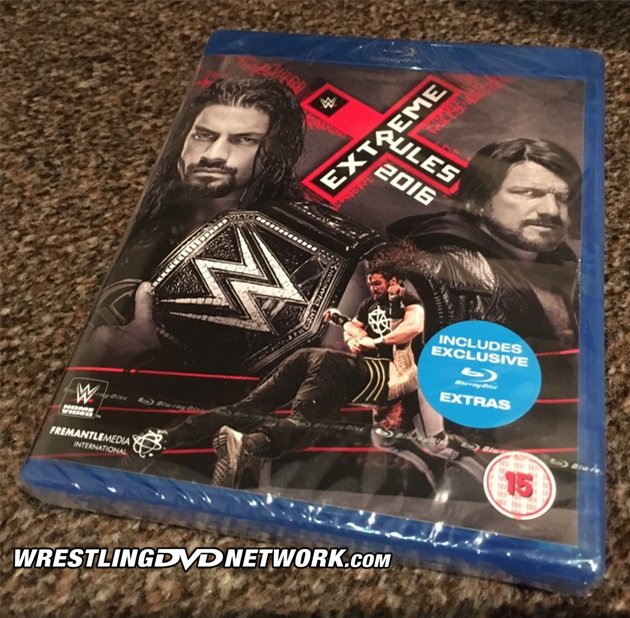 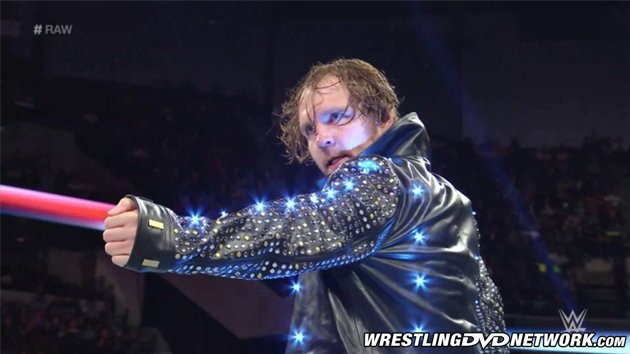 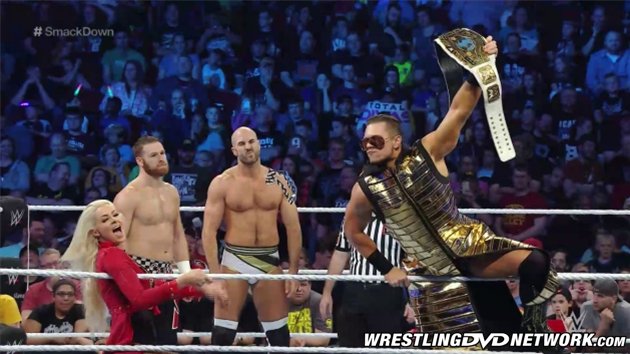 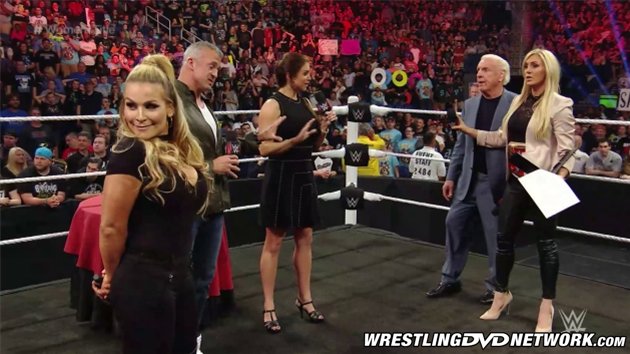 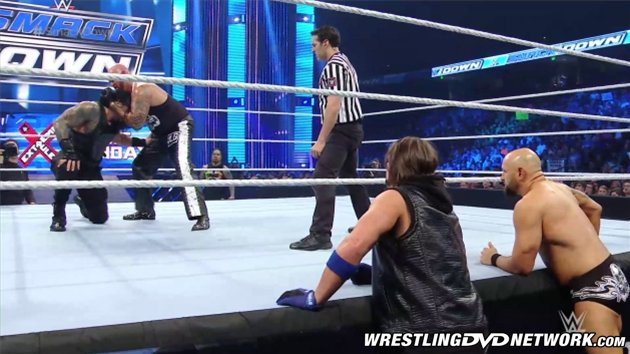 Click here to WWEShop.com and enter code “SAVE30” when checking out with your order.

The code is tested working on “Living on a Razor’s Edge: The Scott Hall Story”, making the newly released DVD set only $13.99 and the Blu-ray edition now just $17.99!

It also works on most other merchandise lines site-wide too. To get the best savings, be sure to buy multiple products together to take advantage of the flat rate $6.99 or $9.99 shipping. 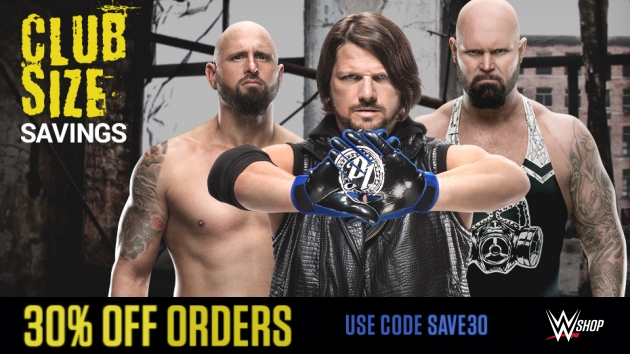 GET 30% OFF!! Click here to find all of the DVD/Blu-ray deals at WWEShop.com…

EBAY GOODIES: Up for grabs today and over the next few days is a complete set of Royal Rumble Anthology DVD volumes going cheap, decent prices on rare WWF DVDs like WrestleMania 17, and a Blockbuster exclusive WWE DVD you might not have in your collection.

Find all of those linked to below! Happy bidding… 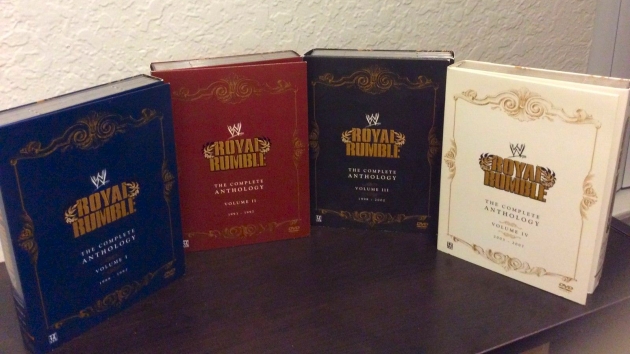