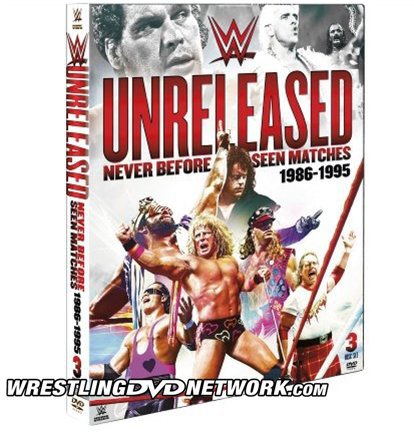 Late last week we received and posted the full list of content WWE has in the works for the “UNRELEASED 1986-1995” DVD which we now know will be filled with 45 exclusive hidden gems!

As the news spread online our listing was spotted on a few websites with several “extra” matches added on top, taking the total to 58 matches, possibly originating at PWInsider.com.

WrestlingDVDNetwork.com can unfortunately and categorically confirm that those extras are NOT present in the final listing of the 3-disc DVD set. For one, the disc space would already be nearing capacity with the 45 existing matches before attempting to squeeze in another 13 bouts.

The question is, could these matches be legit and end up released in an upcoming store exclusive? To that WWE Home Video UK say no as of today.

However, given PWInsider’s accuracy on a few scoops relating to this DVD release in recent weeks on their radio shows one could argue it is a possibility that the 13 unknowns could have been additional bouts under consideration (but didn’t quite end up making the cut), or may even have been penciled in for Blu-ray extras if such a version was planned earlier on in the project.

After all, the matches in question would all fit the bill for an Unreleased-themed compilation.

Please only consider this the confirmed listing — we’ll let you know if the bonuses ever surface. 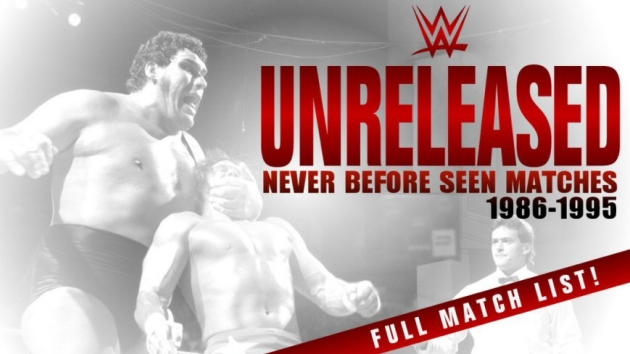 The next incoming WWE DVD will land in 8 days – “Double Feature: Payback & Backlash 2017”.

Last night’s Money in the Bank PPV will combine with Extreme Rules for another “Double Feature” pack next month ($19.98 here), while RAW’s Great Balls of Fire and SmackDown’s Battleground events are expected to receive the same dual Home Video treatment in August. 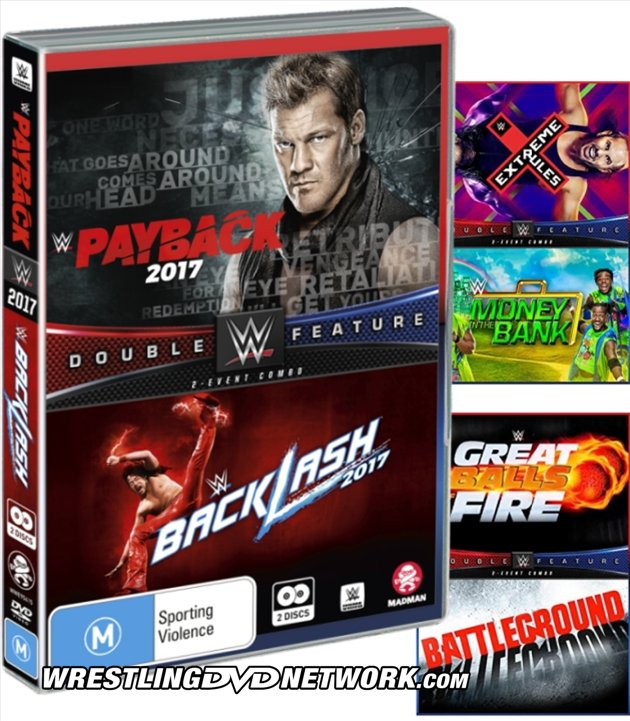 – USA: Next Tuesday! Pre-order the next “WWE Double Feature” DVD here on Amazon.com.

WIN AN EXCLUSIVE: We’re giving away a free copy of the WWE WrestleMania 33 DVD with exclusive cover artwork (only released in the UK through Sainsbury’s).

The giveaway is open worldwide. Get involved before this coming Friday (6/23) and you’re in!

GIVEAWAY: A longtime sponsor of our website specializing in DVD-related software is giving away copies of “iTransfer”; freely transferring files and data between iOS devices, iTunes and PC.

No luck involved with this one, simply sign up on the Leawo site and for a limited time you can grab the program completely free (usually $19.95). This one expires June 25th, this coming Sunday. 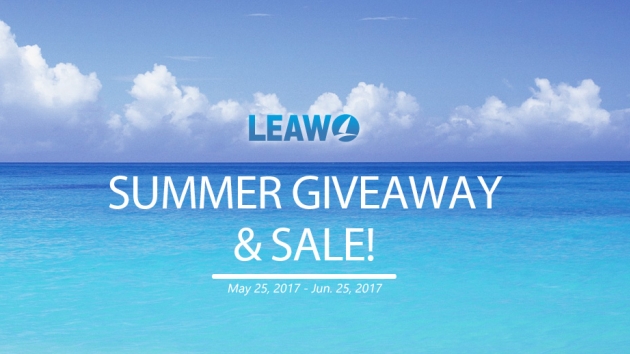 EBAY WATCH: Up for grabs in an eBay auction this time tomorrow is a Pro Wrestling Crate exclusive George “The Animal” Steele DVD that may well be missing from your collection… 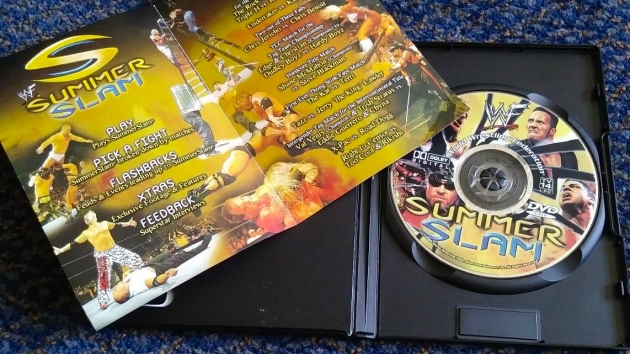 77 Comments left on this article...