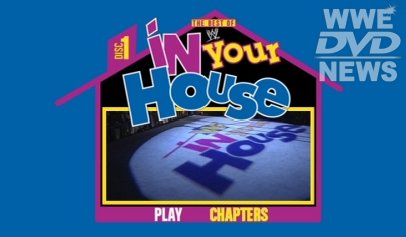 WWE: The Best of In Your House officially hits stores this time next week!

Before that, get an exclusive sneak peek at the DVD and Blu-ray in the video clip below. Returning to WWE after over 15 years, Todd Pettengill is your host.

Want more? Click here to pre-order the In Your House DVD or Blu-ray!

It’s released next Tuesday to the United States. The content is made up of 16 matches on the DVD, along with the newly filmed segments with Todd Pettengill, plus exclusive to the Blu-ray edition are 4 additional matches and 2 extra segments.

Fans in the UK get it next month through WWEDVD.co.uk, and the same applies to the Australian market also in May when pre-ordering now at WWEDVD.com.au. 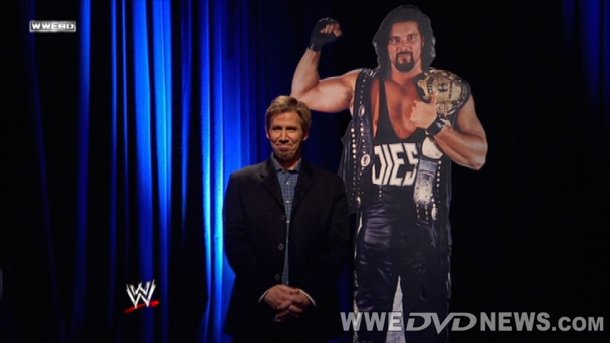 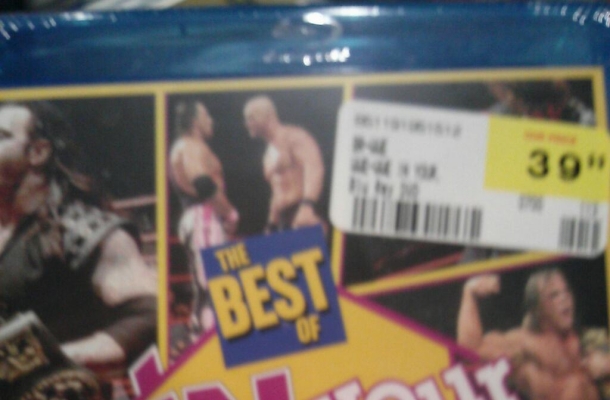 The Best of In Your House is also available to order at WWEShop.com, where for a limited time you can take advantage of the new promo code “SAVEMORE“.