“Video Week” rolls on here at WrestlingDVDNews.com as we exclusively bring you a short preview clip of an upcoming WWE DVD/Blu-ray release every day until Friday!

As of right now, WWE’s Randy Savage DVD/Blu-ray will release first to fans in the UK on November 17th. Expect to see it listed on WWEDVD.co.uk within the next week or two. 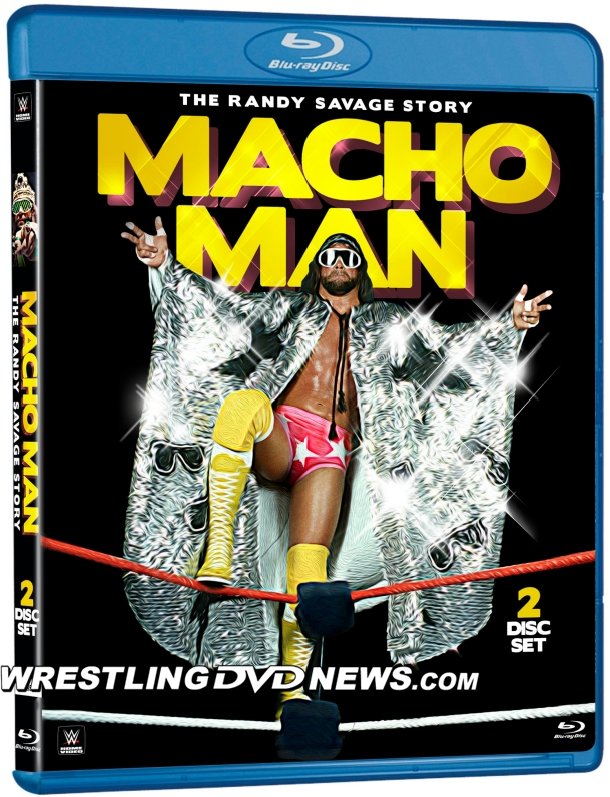 The Night of Champions 2014 DVD has now been added here to WWEShop.com.

The Night of Champions DVD officially releases next Tuesday. Before then, check out a first look at the finished artwork below, courtesy of WrestlingSuperStore. 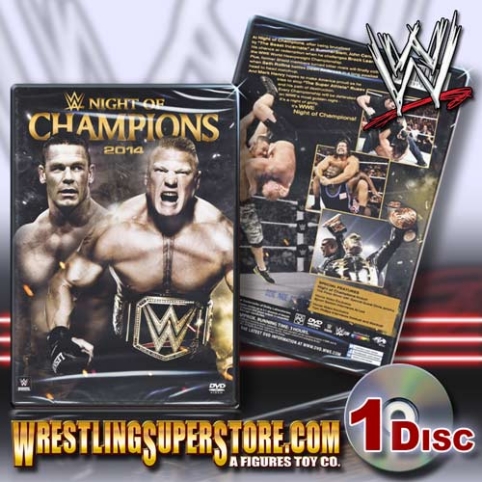 Another packaging error has been spotted on a WWE DVD!

The new “John Cena: Greatest Rivalries” set lists the John Cena vs. Batista Last Man Standing Match from Extreme Rules as taking place in 2005, when in fact it was 2010.

The mistake appears on both DVD and Blu-ray versions. Thanks to all of the WDN readers who sent word of the error – including ToyfareMark, TribeFan1988 and gemni888 on Twitter.

KayfabeCommentaries.com just released their latest “Timeline: The History of WWE” shoot. This one covers 1981 with special guest Rick Martel, available on DVD and on demand.

Plans for upcoming releases by Kayfabe Commentaries include Teddy Long’s “YouShoot” on November 4th, the first volume of Jim Cornette’s “Back to the Territories” series on November 25th, and “Timeline: The History of ECW – 1999” with RVD on January 8th.

“Timeline: The History of WWE – 2008” with Curt Hawkins is also reportedly in the works.

All of these rare goodies will be expiring in eBay auctions TODAY. 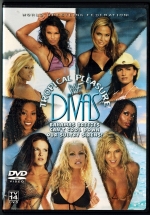