Wet your appetite for Legends of Mid-South Wrestling, coming September 10th on DVD and Blu-ray, with the intro video to exclusively watch below!

Get your pre-order in for the Legends of Mid-South Wrestling DVD or Blu-ray by clicking here. It releases to UK/Europe less than a week later at WWEDVD.co.uk.

Tomorrow, the WWE Payback 2013 pay-per-view is officially released on DVD and Blu-ray to the United Kingdom. If you’re in the UK or elsewhere in Europe you can get yours ordered at WWEDVD.co.uk. Here’s an early look at the Blu-ray edition. 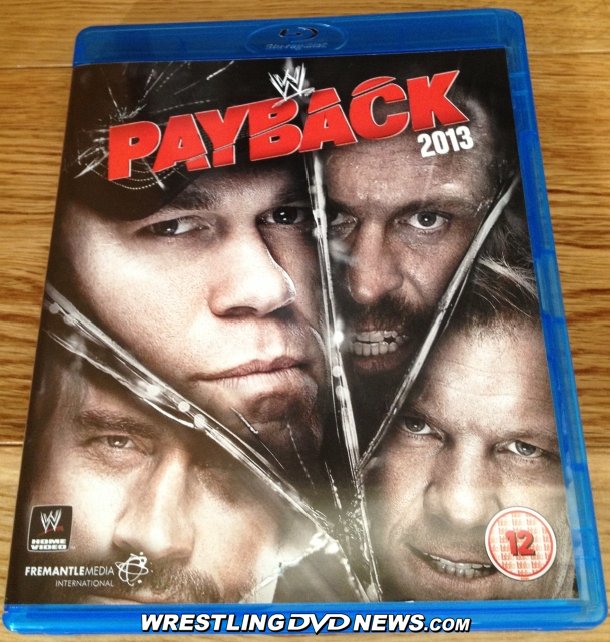 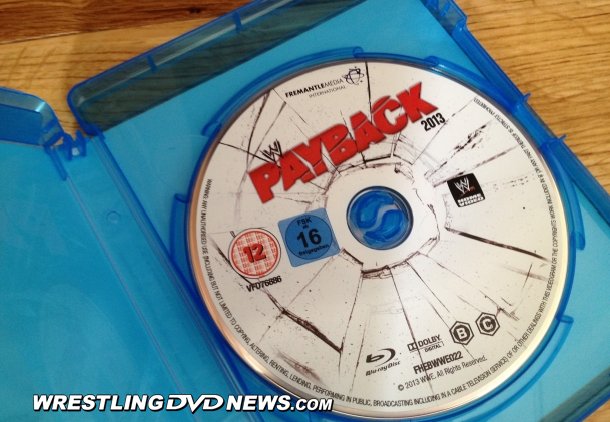 “The Best of WWE at Madison Square Garden” hits US stores this Tuesday (pre-order it). Below, listen to a review of the Blu-ray by Shaun Blackford.