We’re exactly 1 week away from the WWE DVD and Blu-ray “Straight to the Top – Money in the Bank Anthology“!

That hits US stores next Tuesday. Until then, make sure to get your pre-order in over here and for a taster check out the intro video to watch below, featuring host The Miz!

The Money in the Bank Anthology DVD & Blu-ray releases October 29th, ready to pre-order now here on Amazon.com. It hits the UK and Europe on November 4th via WWEDVD.co.uk.

As reported, the DVD has a red slipcover in the shape of a MITB briefcase, while the Blu-ray edition has the same in blue. Check out exclusive first look photos of the Blu-ray below! 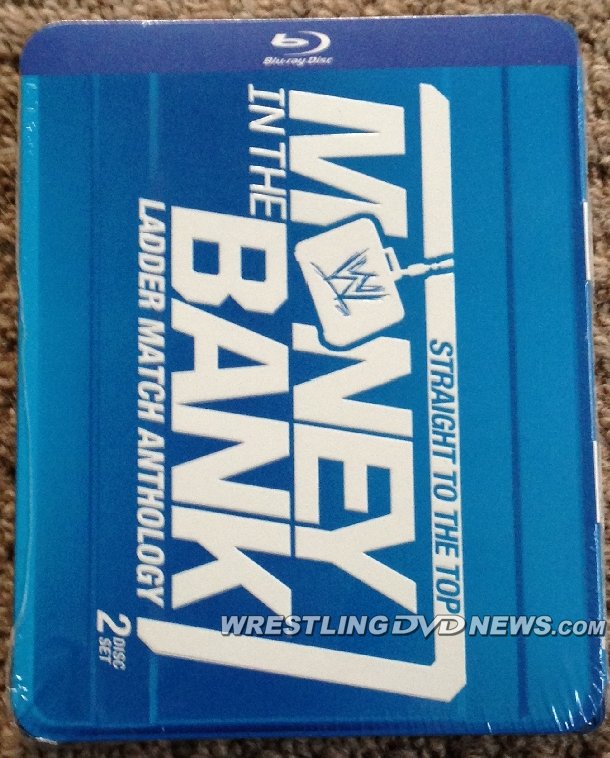 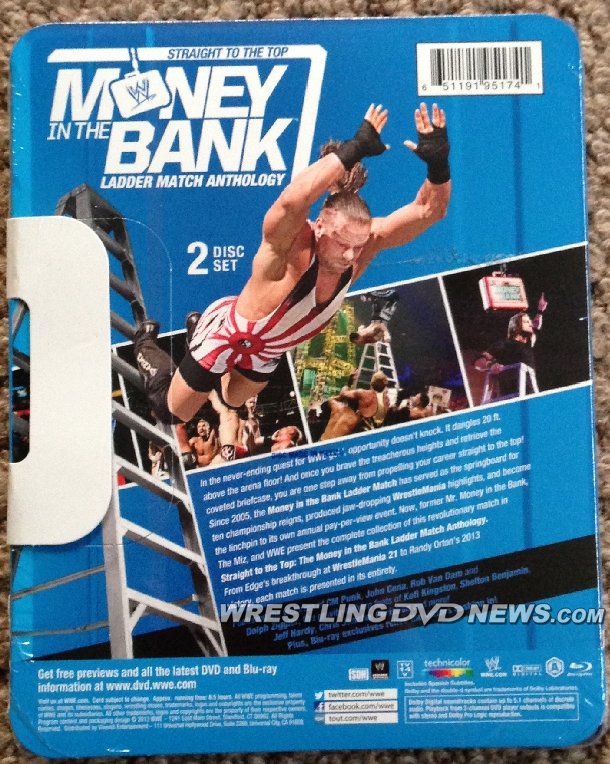 This WWE DVD collection pictured is being auctioned off later today here on eBay.com and it contains the highly sought after original print WrestleMania 17 DVD, plus 13 other titles. The current bid is only $48.00 but the reserve price is still to met. 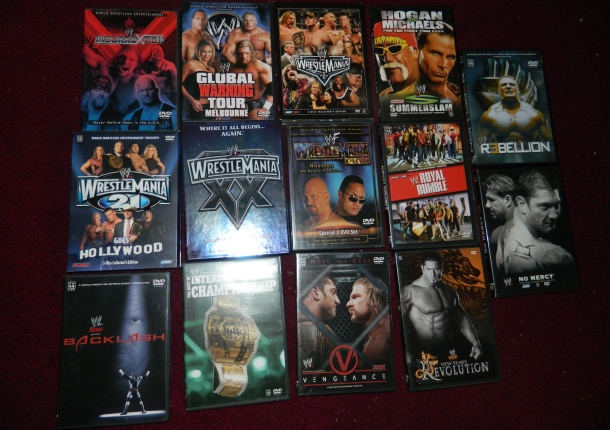