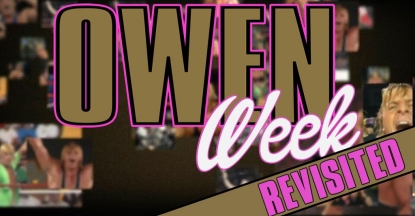 OWEN WEEK continues right here at WrestlingDVDNetwork.com with a new and exclusive teaser clip of the “Owen – Hart of Gold” DVD and Blu-ray, before it hits stores!

Shown in the clip is the intro video to the 1 hour and 7 minute documentary feature on Owen with interview comments from an array of stars including the likes of Bret Hart, Triple H, Edge, Mark Henry, Ron Simmons, Jim Neidhart, Road Dogg, Billy Gunn, and Jerry Lawler.

Check out the new documentary footage below. If you want to see more, be sure to lock in your pre-order of WWE’s Owen Hart DVD or Blu-ray by clicking here to Amazon.com.

The 5 disc DVD set is out from today in the United States and comes housed in a limited edition, coffin-shaped box set. It’s in stock now here on Amazon.com and here on WWEShop.com.

The special coffin box set will follow to fans in the UK and Europe next Monday. 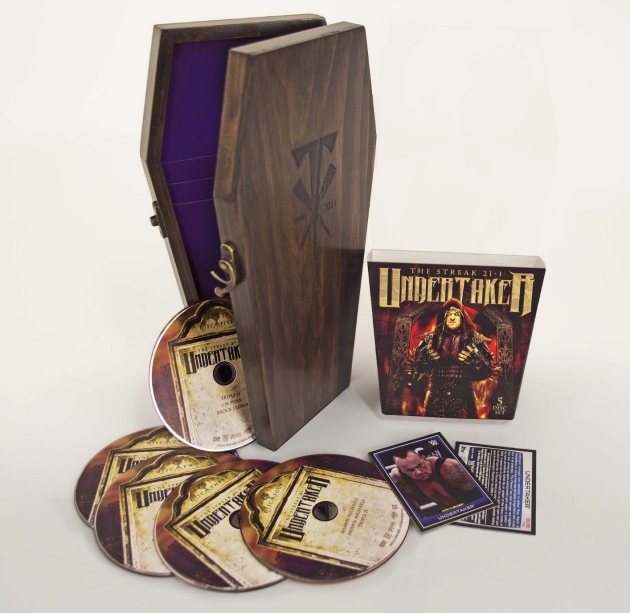 Also released this week was Night of Champions 2015 to the UK and Europe!

In addition to the standard DVD version, the UK gets an exclusive Blu-ray edition of the PPV event. Both formats are in stock now here on Amazon.co.uk. 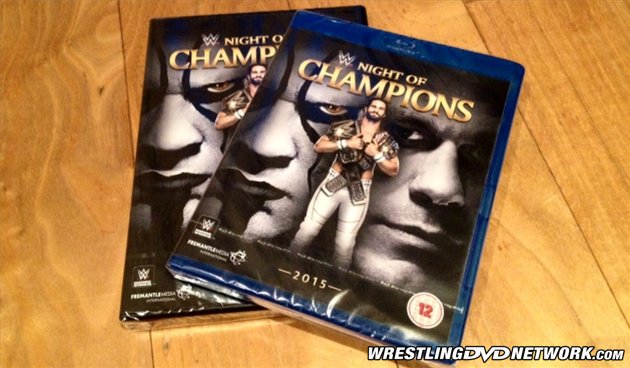 RARE STUFF: Check out these 14 WWF/WWE DVD rarities all up for grabs in eBay auctions expiring today and tomorrow – they include “Undertaker: This Is My Yard”, “Austin 3:16 Uncensored”, and various other out-of-print titles that may be missing from your collection!

Find the links to all the goodies below… 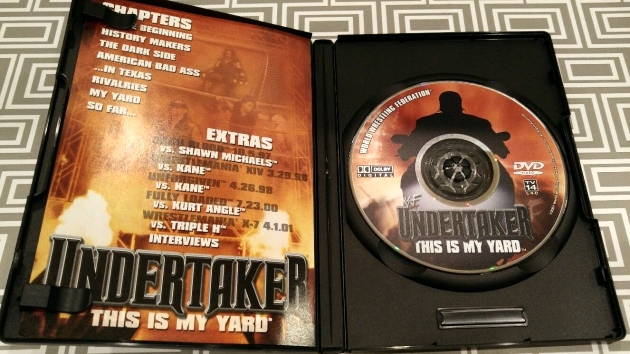