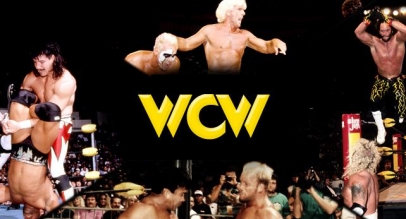 We’re hearing today that the new WCW PPV Matches DVD/Blu-ray on the way for next year will now be the first title released in an ongoing series.

Much like The Best of WCW Monday Nitro which began in 2011 and had two Home Video compilations released to date, the new WCW PPV Matches series is currently planned to be spread across multiple DVD and Blu-ray volumes in the same vein.

The two reported working titles “Best WCW PPV Matches” and “WCW Pay-Per-View Collection” have now been scrapped in favour of the new format. 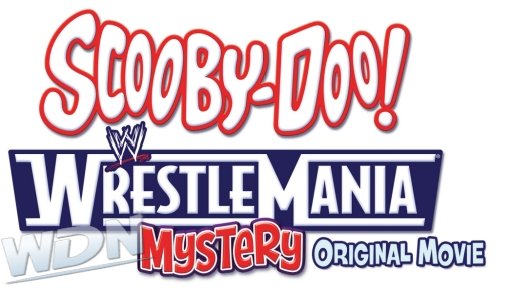 The new “Scooby-Doo: WrestleMania Mystery” animated movie will be released next year on March 25th both as a standard DVD and as a Blu-ray/DVD Combo pack.

You can pre-order either of those now from $13.99 by clicking here to Amazon.

New information we’ve received suggests a runtime of 1 hour and 12 minutes. There also looks to be a UK release scheduled, planned to be DVD format only, on March 24th. 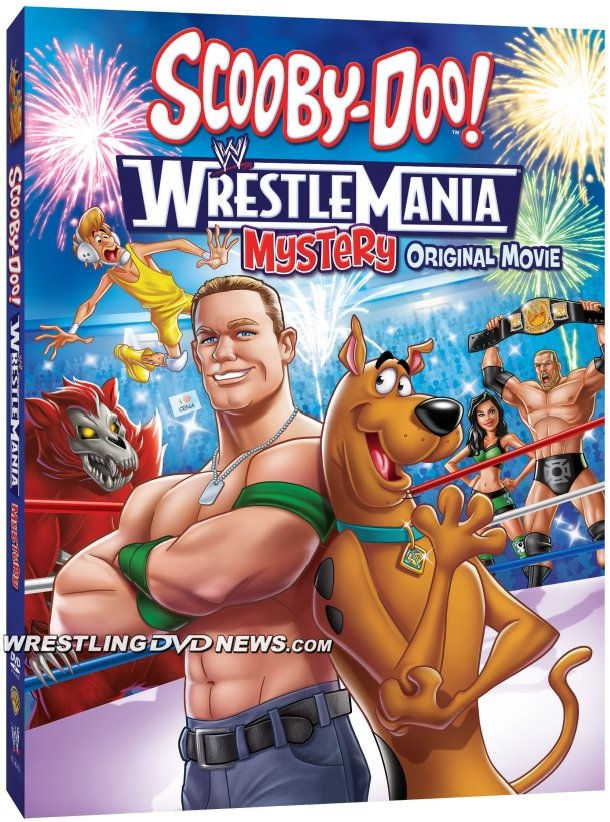 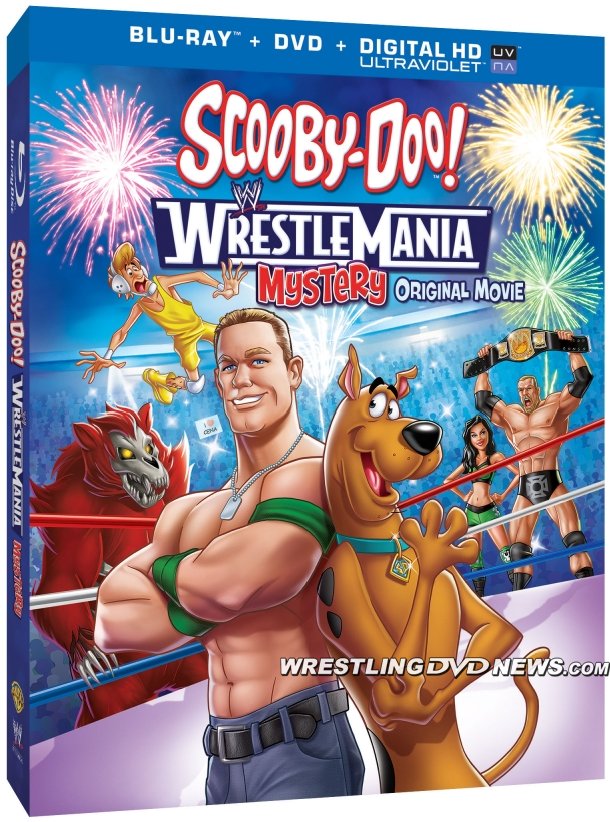 Below are four chances at the new RAW 20th Anniversary DVD today on eBay!

The limited edition 12-disc box set quickly sold out on WWEShop upon release and as of today is currently back-ordered on Amazon with a wait time of 2 weeks. 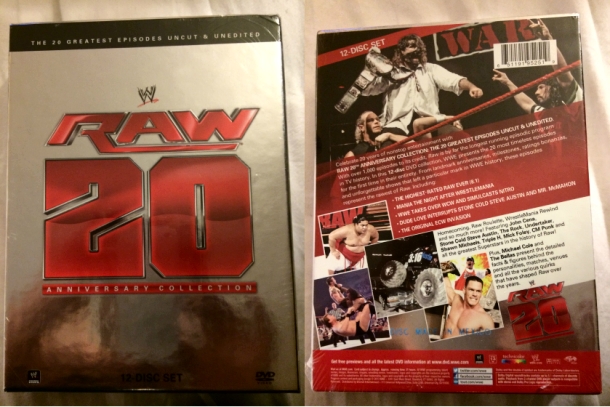