We have now received confirmation and first details of the next WCW themed DVD release that WWE have planned this year – The Best of War Games.

As planned, the release date will be June 25th, 2013 to the United States. We can confirm it will be produced on both DVD and Blu-ray formats.

Below is the official synopsis for The Best of War Games, provided by WWE.

Take one part Royal Rumble, one part Survivor Series, add in two punishing steel cages- and the result is a battle that spanned two rings and cemented a legacy as one of the most unpredictable and unmistakable matches of all time: War Games. WWE Hall of Famer Dusty Rhodes – the mind behind the mayhem – introduces some of the most famous War Games matches (featuring Ric Flair, Sting, the nWo, and more) and gives viewers a comprehensive look inside NWA/WCW’s most innovative concept that revolutionized sports entertainment.

Expect to see it go up for pre-order on retail sites in the coming weeks.

WWE Royal Rumble 2013 was released today! Here are some snaps of the Blu-ray. 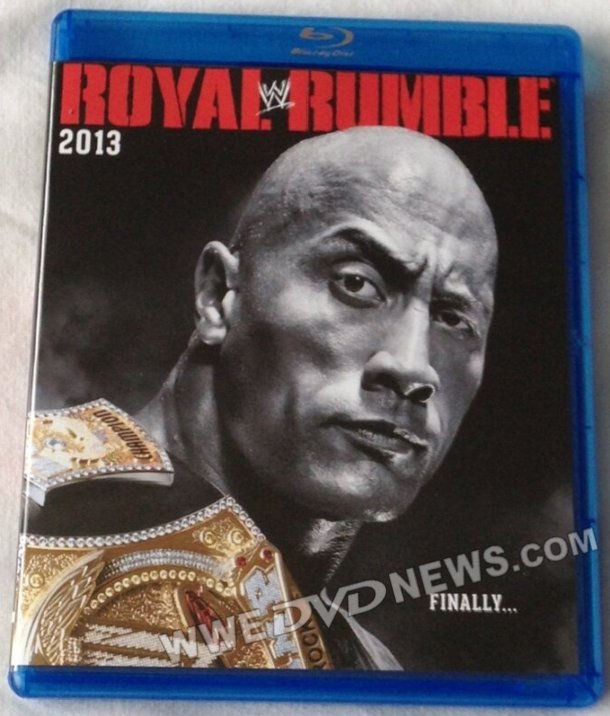 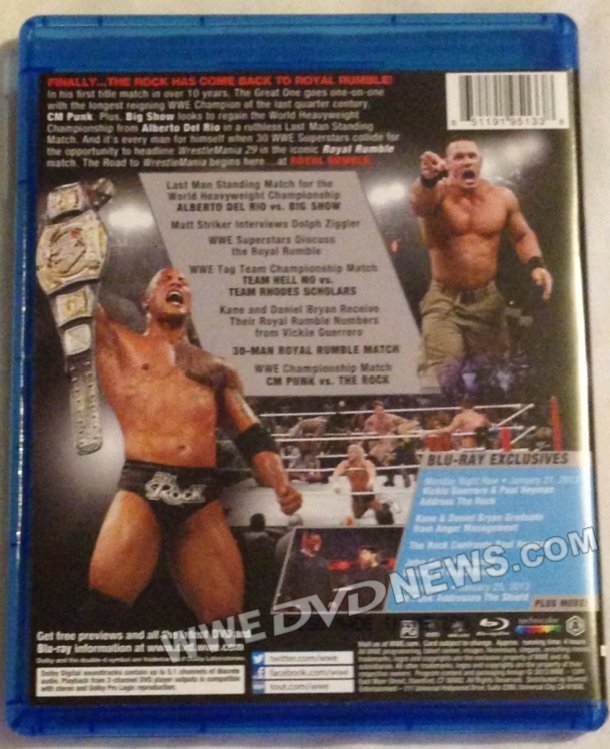 Get your copy at Amazon.com.

Get your copy at WWEShop.com.