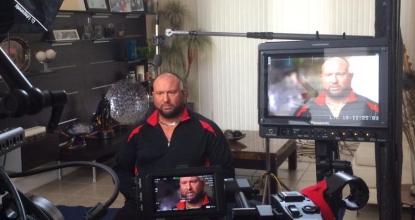 We’re hearing this week that WWE’s new documentary on the Dudley Boyz, to be featured on “Straight Outta Dudleyville: The Legacy of the Dudley Boyz”, has been completed!

That documentary will be the main feature of the new Dudley Boyz DVD set on the way for 2016 and will have a runtime of approximately 1 hour and 15 minutes.

Similar to the recent “Owen: Hart of Gold” and “Sting: Into The Light” WWE DVDs, the new compilation will include a documentary of that length, additional stories and interviews in the extras, along with a collection of matches — 7 hours of material on DVD and 8 hours on Blu-ray.

Early indications are that the documentary will be centered around the Dudleys’ return to WWE in Brooklyn the night after SummerSlam 2015, with talking points branching off that about all aspects of the tag team’s life and career. As for the matches, expect to see picks from ECW and WWE.

The Dudley Boyz Home Video is scheduled for April next year is among the next WWE DVD/Blu-ray titles ready to go up for pre-order on major retail sites. Be on the look out, or as always just keep checking back with WrestlingDVDNetwork.com for the latest.

We’ve sent emails out to all 22 winners of the WDN Christmas Giveaway! In case you missed it, look here in yesterday’s article to see the full list of winners and claim your prize today.

Congratulations if that’s you, and happy holidays to everyone! 😛 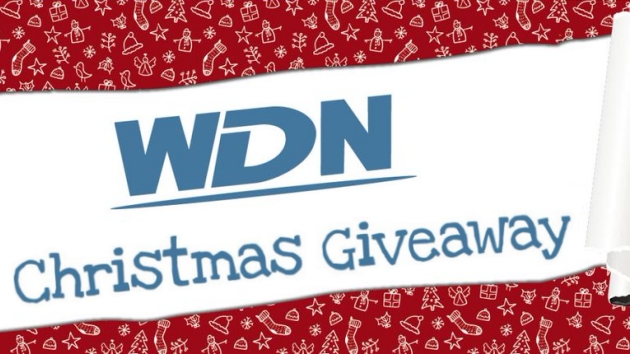 Heads up, the Survivor Series 2015 DVD is officially released TODAY!

It’s in stock now here on Amazon.com or alternatively here on WWEShop.com. 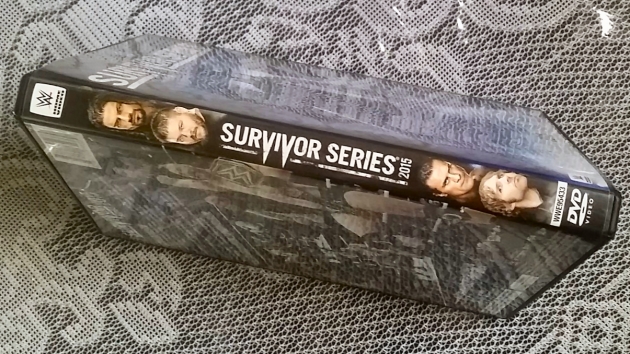 DEALS: Linked to below are more than 15 great deals up for grabs on eBay this festive week!

They include the likes of the WWF WrestleMania 17 DVD, various Blu-rays going cheap such as WrestleMania 30 & 31, big lots of miscellaneous titles, box sets, and more… 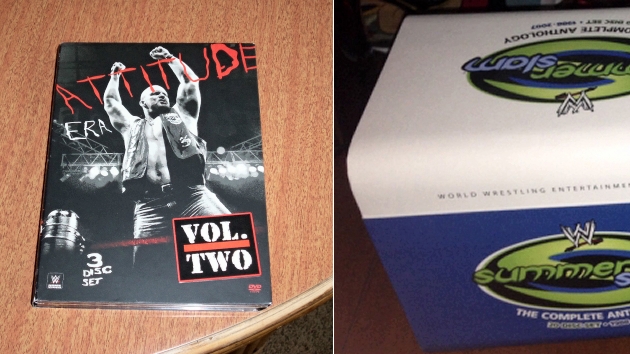