The next WWE DVD and Blu-ray release on the schedule this month is The Best of WWE at Madison Square Garden, which hits stores in just over one week’s time.

We can reveal that hosting the MSG DVD is former WWE employee Matt Striker. His segments, filmed inside The Garden, are shown at the beginning of each disc and at the end of the presentation. Of course, the production of the set was completed prior to Striker’s release in June. 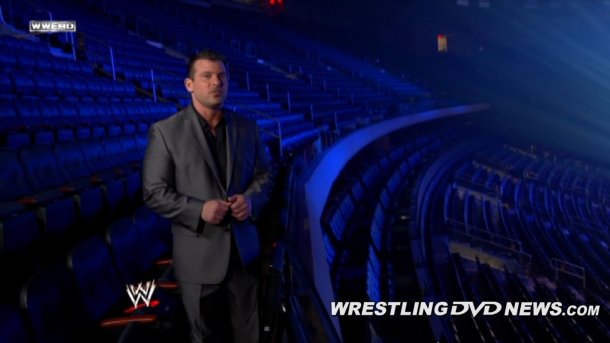 The September 2013 edition of WWE Magazine is promoting the MSG DVD with the tagline “Where it all began”. Thanks to Cesar Albino for the photo shown below. 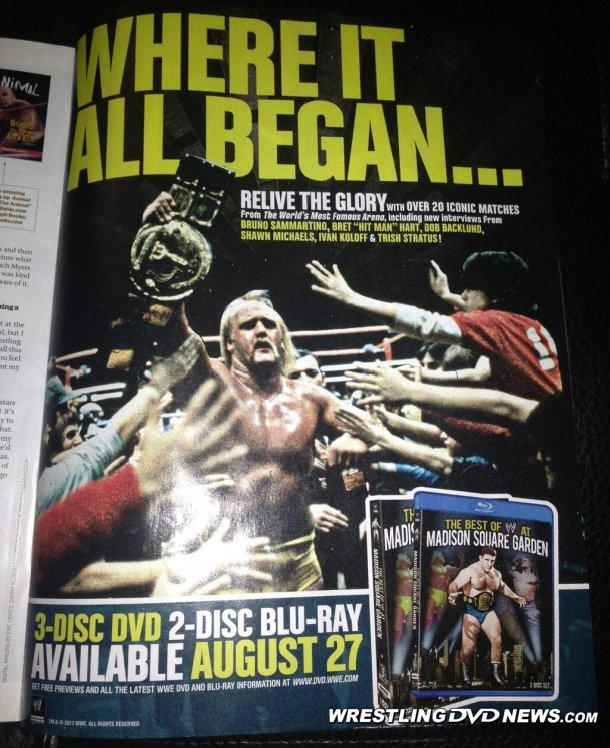 Tonight’s SummerSlam 2013 PPV will be released on DVD and Blu-ray formats September 17th. The Blu-ray edition is not scheduled to be a store exclusive and both versions can already be pre-ordered now here on Amazon.com. 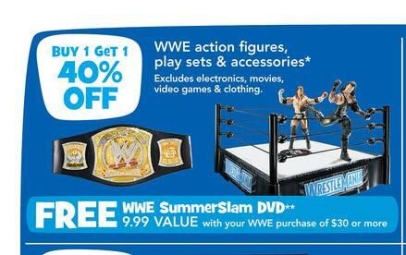 There looks to be a SummerSlam DVD ‘sampler’ available now at Toys R Us. It’s found in a promotion they are running with Buy 1, Get 1 40% off all WWE toys. When spending $30+ you get the DVD sampler for free, which reportedly contains the following 3 matches. 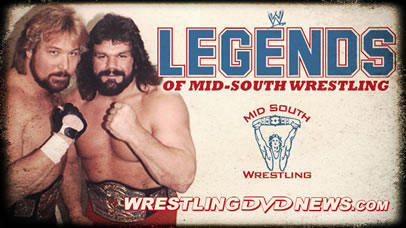 Between matches on the Mid-South DVD there are lengthy, almost documentary-like pieces containing flashbacks and highlight packages along with interviews from wrestling personalities involved with the territory. The following is a confirmed list of interviewees.

Panic over regarding the Money in the Bank 2013 Blu-ray. We’ve heard that initial orders for it here at BestBuy.com have now shipped and that copies of the Blu-ray are now being found in store too. It remains unclear why Walmart stocked it online upon release.

Problems aside, this is officially a Best Buy exclusive and will be until November 12th when it gets a wider release. Amid the recent confusion several copies of the Blu-ray sold for upward of $30 and $40 each. You can view those auctions here on eBay.com. 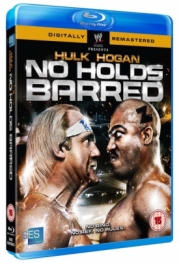 No Holds Barred is now confirmed for release on Blu-ray to the UK and Europe.

Along with the DVD version, that will be released by WWEDVD.co.uk in October. We’ve not heard of any plans to release the movie on Blu-ray format in North America. 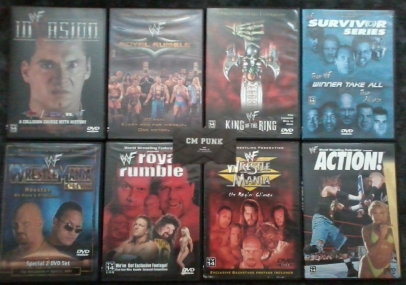 Here are some rare WWF/WWE DVDs to look out for. They are all ending on eBay today.