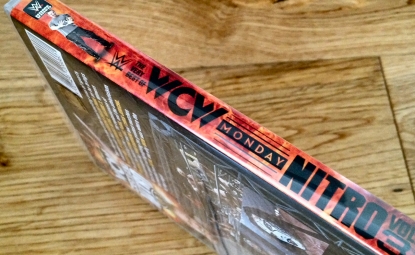 Will the ongoing Hulk Hogan controversy mean that the new “Very Best of WCW Nitro Vol. 3” DVD and Blu-ray set is pulled from release later this month?

The answer to that is no. For those also asking if any Hulk Hogan content will be removed from the DVD, the answer is also no, at least according to the early copies (pictured above and below) that we’ve had in this week from WWE’s Australian Home Video distributor, WWEDVD.com.au.

The content remains the same as originally planned, most likely because everything was finished, printed and shipped long before the Hogan situation came to be and it’s now simply too late to alter the product. We’re also hearing that the packaging of the US version quite heavily features imagery of Hogan, but luckily he isn’t shown on the front cover like he was the past two volumes. 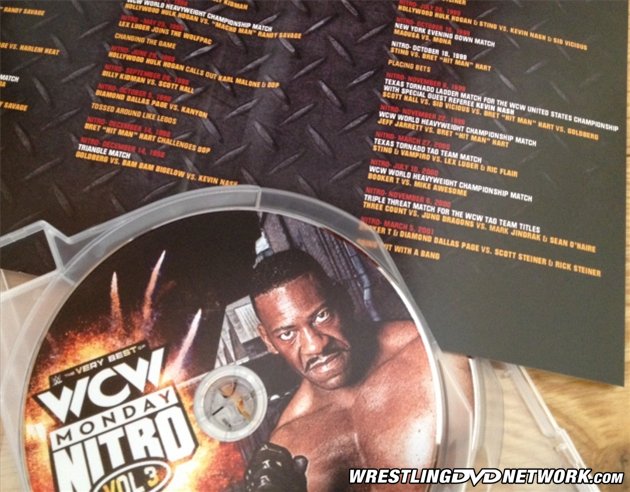 Get your hands on a copy of the Nitro Vol. 3 DVD/Blu-ray, hosted by a returning DDP, this Wednesday in Australia, next Tuesday in the US, and September 28th in the UK and Europe.

Tomorrow, Kayfabe Commentaries will release the next season of “Wrestling’s Most…”.

The new additions, bundled on one DVD or one On Demand stream, will be counting down “Wrestling’s Most… Creative Booker”, “…Iconic Champ”, and “…Shocking Heel Turn”. 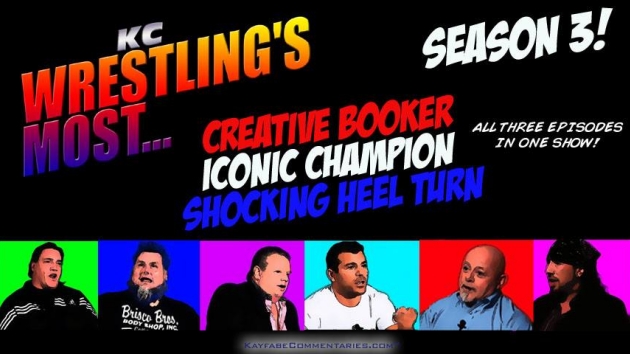 TODAY ONLY: WWEShop.com‘s 25% off savings are back! Use promo code “SAVE25” at checkout to get 25% off any DVD/Blu-ray title or other merch listed on the official shop site. 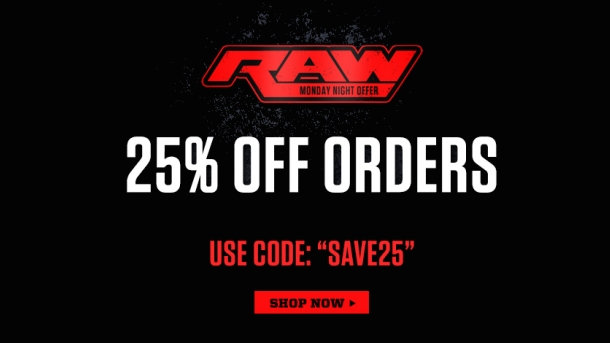 TODAY ONLY: On the UK side of things, Amazon.co.uk is offering £10 off any orders of £50 or more. This promotion is running today only when using the promo code “BIGTHANKS”.

UK fans can use the code on the latest WWE DVD releases such as Elimination Chamber 2015, or upcoming titles on the way like Monday Night War Vol. 1: Shots Fired and “Beast in the East”. 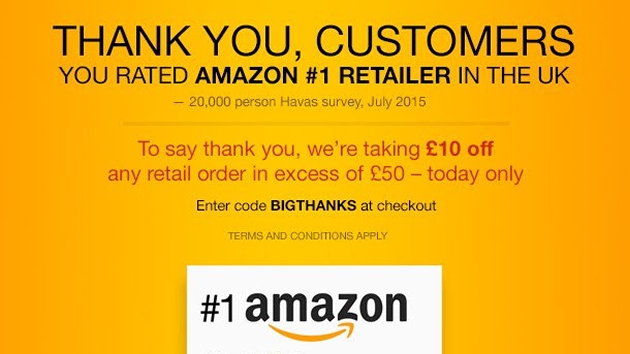 Speaking of “Beast in the East”, we’re seeing that the event is also now scheduled for a DVD release to Australian fans this October, much the same as the UK and European market.

At this time there are currently no indications that a North American release is planned. 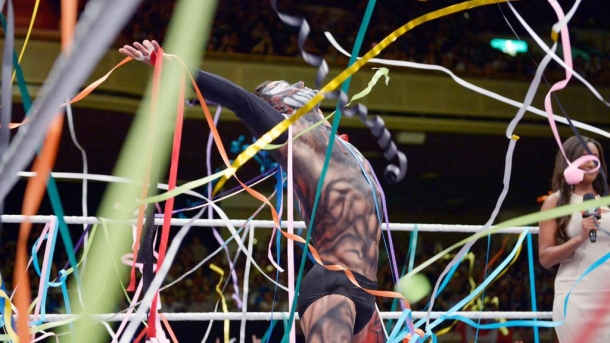 RARE STUFF: This massive collection of 20+ DVDs is being auctioned off on eBay today and includes loads of out-of-print WWF DVD titles the likes of “Austin 3:16 Uncensored”, “Undertaker: This Is My Yard”, “Austin vs. McMahon”, Royal Rumble 2002, WM18, and many more! 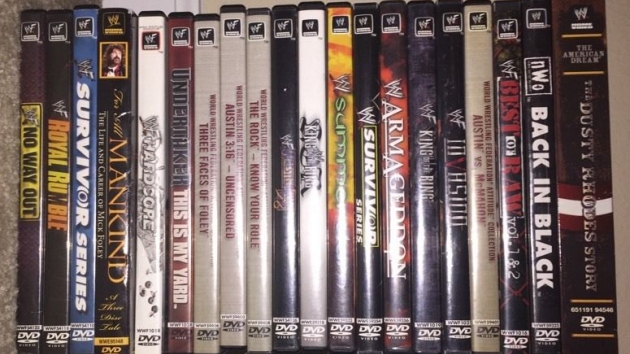