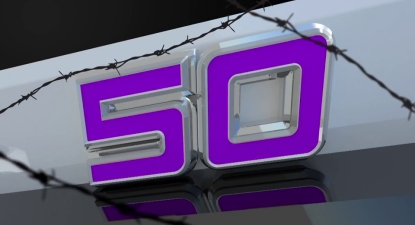 The “OMG! ECW Top 50 Craziest Moments” DVD will unfortunately NOT see a release next year, instead we’ve just had word that it will be added to the WWE Network TONIGHT!

With a new, simplified title of “The Top 50 Incidents in ECW History”, the countdown feature that was originally produced for the 2016 DVD and Blu-ray set will now see the light of day on the Network, and it looks to have a total runtime of approximately 2 hours and 20 minutes.

Early word is that the “Authentic Untold Story of ECW” sit-down special recently filmed with several ECW Originals will air on the live stream immediately following RAW, while this resurfacing countdown of ECW moments will be added to the on-demand library around the same time.

As you may recall, the Home Video was scheduled for release this month (last week to be specific) – you can still see the product listings for it on Amazon [DVD here] [Blu-ray here]. However the title was cancelled and replaced by “Randy Orton: RKO Outta Nowhere”.

The synopsis for the Network version is identical to that of the DVD and reads as follows: 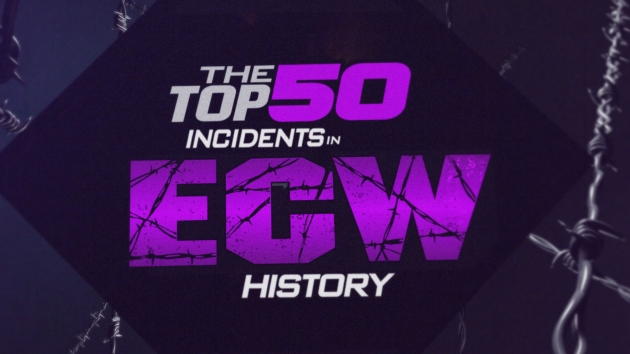 Back to WWE DVDs that will be making it to the 2017 schedule, our WWE DVD Release Dates page just updated with several new dates for titles due to hit the United States.

We can now confirm the US release dates of Roadblock, “The Best of RAW & SmackDown 2016”, Royal Rumble 2017, and “Diamond Dallas Page: Positively Living” as follows:

Last night’s Survivor Series 2016 PPV is due to be released on Home Video to the United States on December 20th, to Australia on January 11th, and to the UK on January 23rd.

The confirmed artwork for the DVD (and UK Blu-ray) is on the way!

Heads up – WWEDVD.co.uk are running a special offer today on their Survivor Series 2016 pre-order. If you purchase Survivor Series 2016 and “Best PPV Matches 2016” together before 11:59pm tonight, entering promo code “SSPPV”, you will receive 15% off the price of both titles. 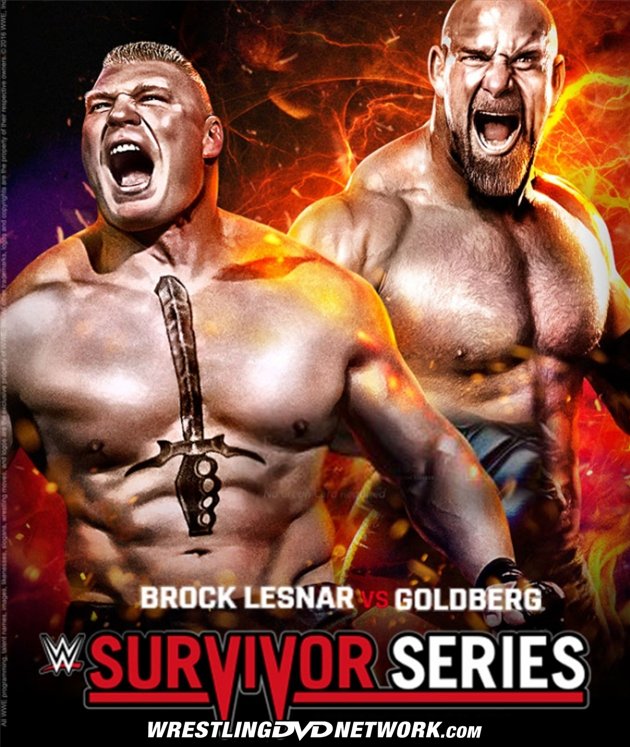 UK FANS: Clash of Champions 2016 is officially available from today on DVD and Blu-ray!

You can grab your copy of the Blu-ray (a UK exclusive, pictured below) here on Amazon.co.uk. 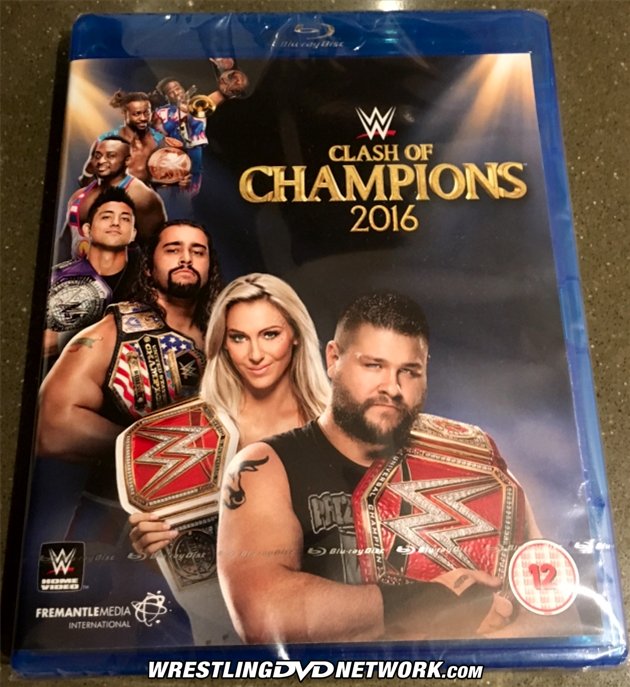 UK FANS: You have a chance to own the Collector’s Edition box set version of “Macho Man: The Randy Savage Story” (never released in the UK) with this eBay auction that’s just surfaced: 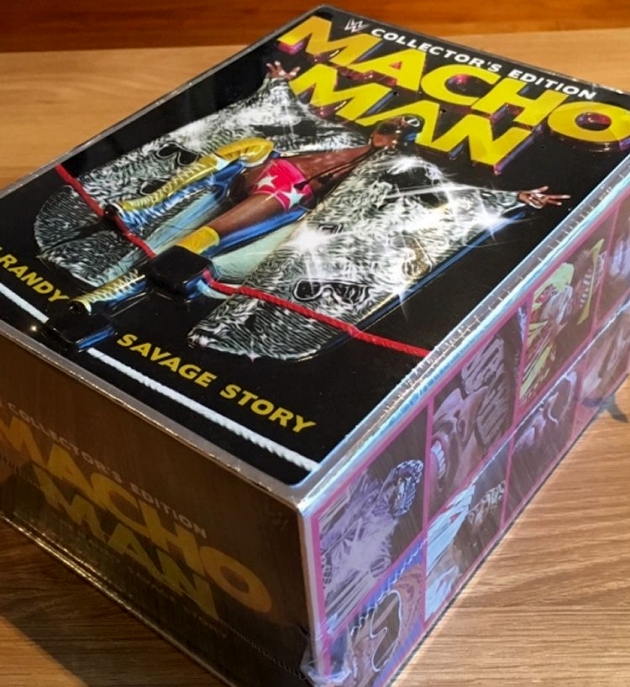 eBay goodies coming up for fans in the United States this week include a selection of Blu-ray deals, a couple of WWF DVDs going cheap, and some rather large collections! Links here…