CONFIRMED: Will WWE Include The ‘Kickoff Show’ Matches on This Month’s WRESTLEMANIA 33 DVD? 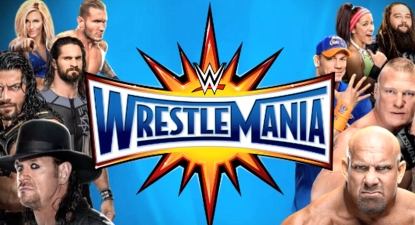 The WrestleMania 33 DVD and Blu-ray will officially release to fans 1 WEEK TODAY! 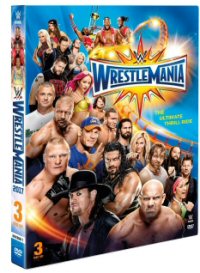 We previously revealed the content listing WWE has planned for the 3-disc DVD and 2-disc Blu-ray set — it includes the full PPV, the full Hall of Fame 2017 ceremony, but does not feature any of the Kickoff Show matches due to the lengthy event runtimes.

Unfortunately that plan appears to have stuck for the United States as production was already underway at the time of our post.

HOWEVER – we have learned that since then the UK WWE DVD licensee, FremantleMedia, have been working tirelessly to squeeze the extra matches into the UK release next month.

And we’re pleased to report today that it has been a success!

With a complete runtime of 9 hours and 36 minutes, here is the updated and final content listing for the UK’s WrestleMania 33 DVD and Blu-ray, with all 3 pre-show matches now included:

The New Day Welcomes us to the “Ultimate Thrill Ride”!

Introducing the WWE Hall of Fame Class of 2017

6-Pack Challenge Match for the SmackDown Women’s Championship
Alexa Bliss vs. Naomi vs. Becky Lynch vs. Mickie James vs. Natalya vs. Carmella

No Holds Barred Match
Roman Reigns vs. The Undertaker

Speaking of WrestleMania 33, Best Buy have confirmed the cover artwork below for their Steelbook Blu-ray which will be available exclusively in their stores and on their website.

It’s the same box art being used on the UK Steelbook, differing to the regular DVD/Blu-ray cover.

All versions of the Home Video hit stores next Tuesday in the United States. 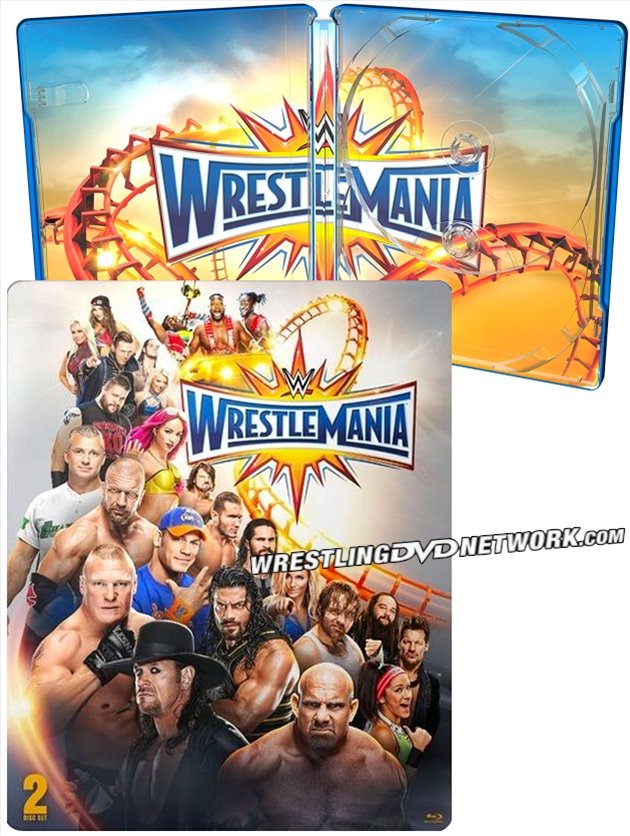 WIN IT!! You can win a copy of the WrestleMania 33 DVD as one of 7 prizes up for grabs right now in our 7th Birthday Giveaway. Details on how to enter are in the following post:

All these years on and WrestlingDVDNetwork.com is still not quite “broken” or “obsolete” — thanks for all of your support in that time and good luck in the giveaway. It will close this Sunday. 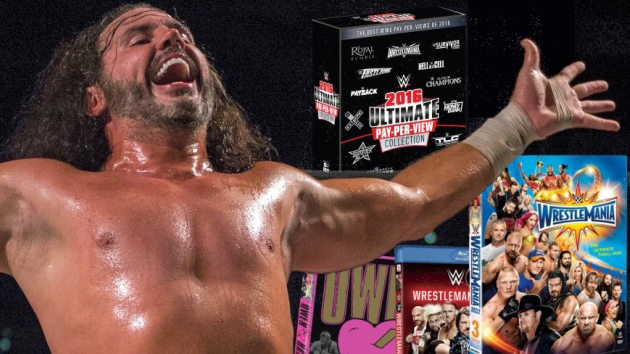 Kayfabe Commentaries have struck gold again in the new “Back to the Territories” DVD.

The “Masked Superstar” Bill Eadie, a former booker in Georgia, sits down with host Jim Cornette for an enjoyable discussion of the territory, which you can get a taster of in this 5 minute preview:

WATCH IT!! Heads up, tomorrow on eBay there’s a chance to bid on a still-sealed copy of the original (and valuable) WWF WrestleMania X-Seven DVD from way back in 2001… 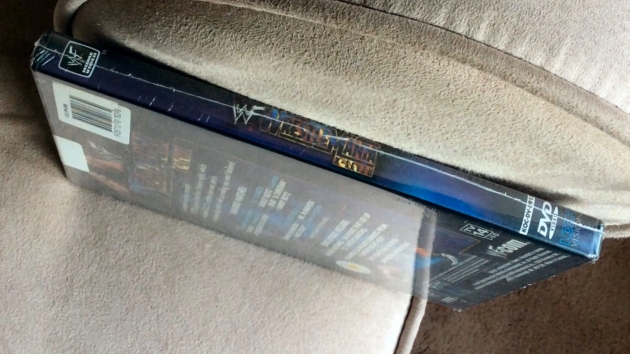 And over the next few days all of these goodies are being auctioned off for reasonable prices including more WWF DVD rarities, the new DDP DVD (and Blu-ray), the Heyman DVD, and more…