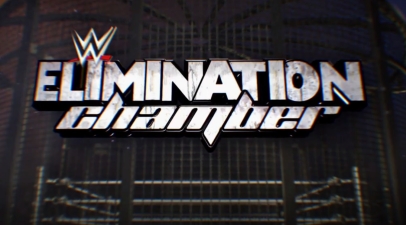 As we’ve reported recently, Elimination Chamber 2015 is not listed on WWE’s Home Video schedule for this year. We can confirm that the company has not added it since then and that there are currently no plans to release it physically to North America.

However, the “WWE Network-exclusive” special event from last weekend will be making it to DVD format exclusively in the UK and Europe! Fans in the UK can expect to see a pre-order listing for the DVD go up on WWEDVD.co.uk and Amazon later this week.

We’re hearing that Elimination Chamber 2015 will strictly be DVD-only, with no Blu-ray release, noteworthy because UK fans are usually treated to Blu-ray editions for all PPV titles.

Below are a couple of new teaser clips with Bryan talking about the low buyrate for the SummerSlam 2013 PPV, which was headlined by Daniel Bryan vs. John Cena in the main event, and revealing whether or not his trademark beard was a plan from the start.

See more in the extras of Daniel Bryan’s WWE DVD, available now across the United States.

– USA: AVAILABLE NOW! Get yours on Amazon.com or WWEShop.com.

– Australia: Out tomorrow! Pre-order yours via WWEDVD.com.au.

– UK/Europe: Out June 15th. Pre-order yours from WWEDVD.co.uk.

Here’s the trailer for the new release. Grab a copy now at KayfabeCommentaries.com, where it’s available now as a physical DVD and also streaming instantly On Demand.

WrestleMania 31 finally hit the UK and Europe this week!

The DVD/Blu-ray is in stock now here at WWEDVD.co.uk. As reported, there are also some UK store exclusives available to buy at Sainsbury’s and ASDA, as pictured again below. 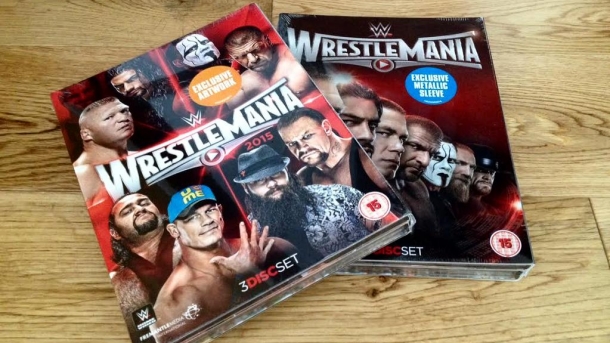 On the US eBay there’s a potentially great deal on the WrestleMania 31 Blu-ray and a chance at the original, long out-of-print WrestleMania 16 WWF DVD! Find the links below. 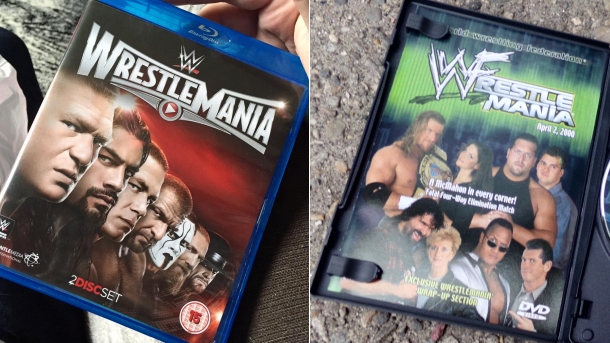