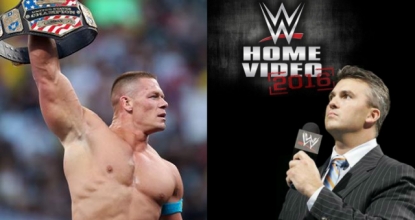 Back in October we confirmed the 2016 WWE Home Video Schedule, which revealed two DVD/Blu-ray projects listed in the same slot – Shane McMahon and “Best of the U.S. Title”.

Both were under consideration by the company, but a decision has now been made!

So, which one made the cut? Exclusively below is an updated schedule. Once again, it does not include PPVs and is a rough guide as the later titles and release times are subject to change.

BEST OF THE US TITLE [MATCH COMP] (DVD/Blu-ray)

A compilation on the United States Championship is now confirmed for 2016.

We can safely assume the Shane McMahon DVD/Blu-ray project has been shelved for now. 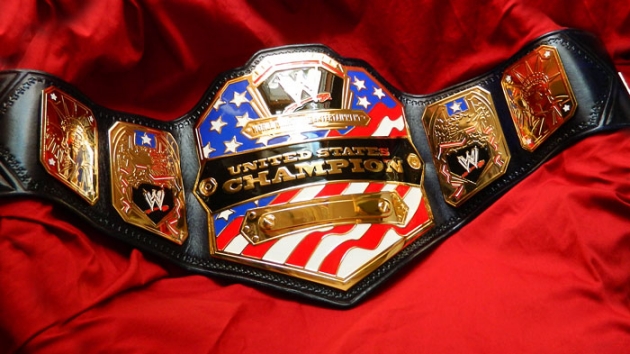 Winners of the WDN Christmas Giveaway will be selected this coming Sunday!

We’re giving away 21 classic WWE DVDs to 21 email subscribers. Simply sign up to our email list (IT’S FREE!) here or in the box below and you may be one of the winners randomly chosen.

On top of those prizes, we’re also giving away a limited edition “Undertaker: The Streak 21-1” coffin, the new box set just released. For a chance to win, email Santa at christmas@wrestlingdvdnetwork.com, telling him your name and why you should win a coffin. 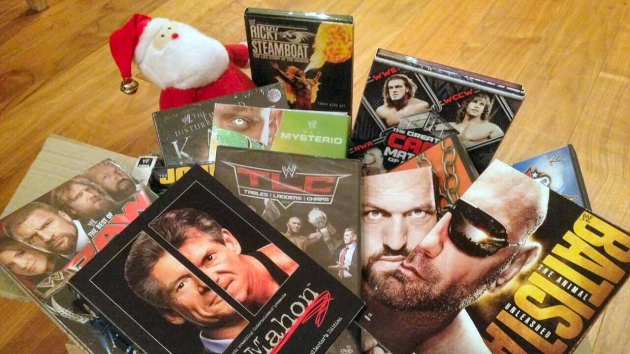 “CYBER MONDAY” is back — today only!

Look here on WWEShop.com and you’ll find that their Cyber Monday deals have returned.

Using code “CYBER2” at checkout gets you 25% off any order and FREE shipping on orders $25+. Lots of products are reduced in price in addition to the promo code. On the DVD side of things, “Monday Night War Vol. 2: Know Your Role” is down to just $4.49 using the code! 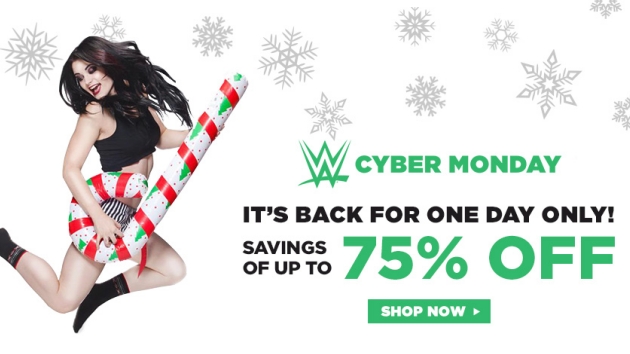 GET THE DEALS: Cyber Monday is Back! Up to 75% Off & Free Shipping!

The new series begins January 12th. Check out the intro video below to see what it’s all about!

RARE FIND: Up for grabs in an eBay auction ending soon is a copy of the rare, Japanese exclusive WWE “Diva Diaries 2007” DVD, scarcely seen listed for sale on sites outside of Japan!

One definitely worth adding to your Watch List and owning in your collection. 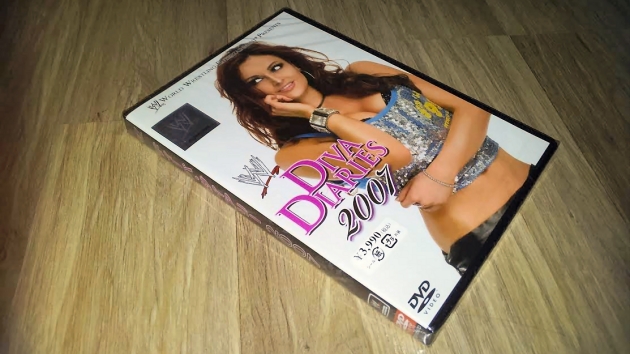