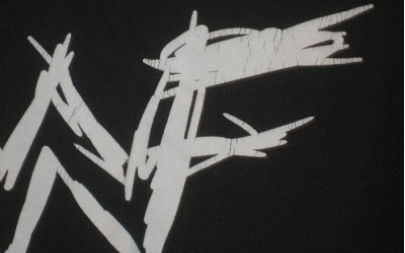 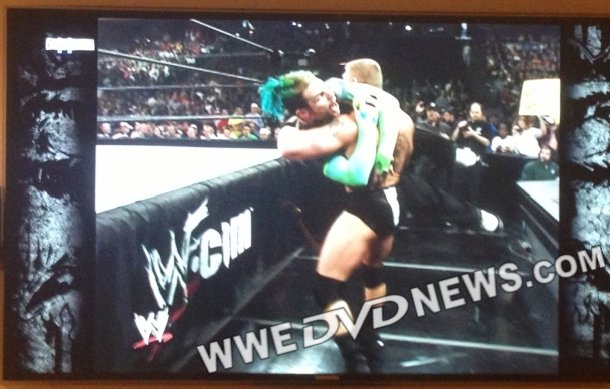 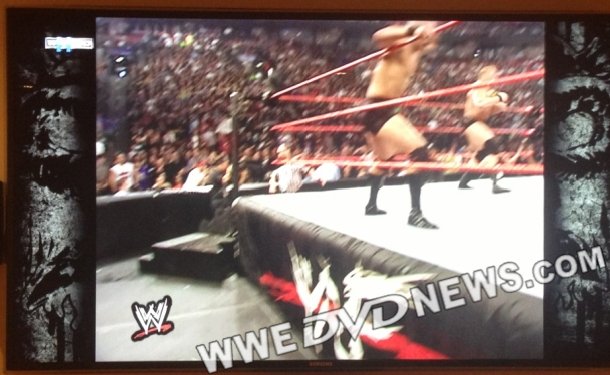 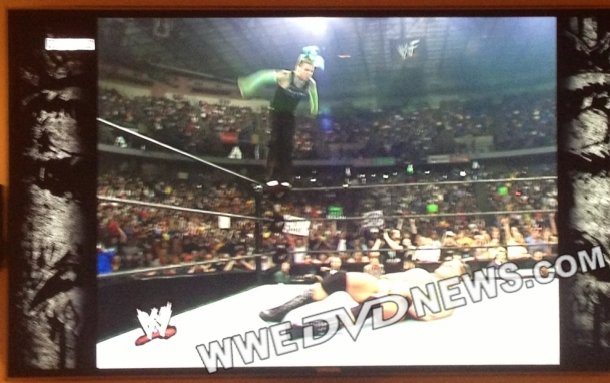 Report: WWE NXT Interested In Bringing Samoa Joe Back To The Brand