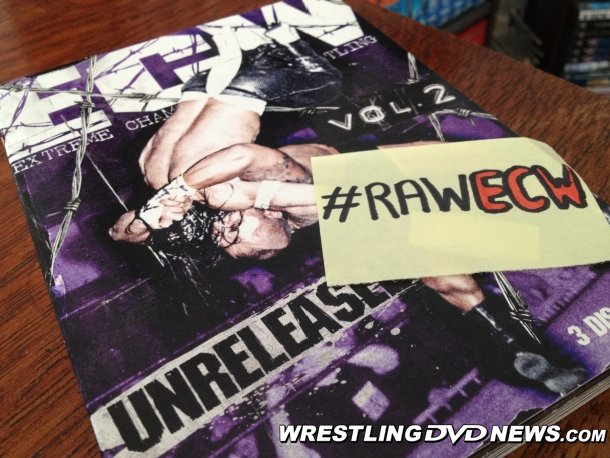 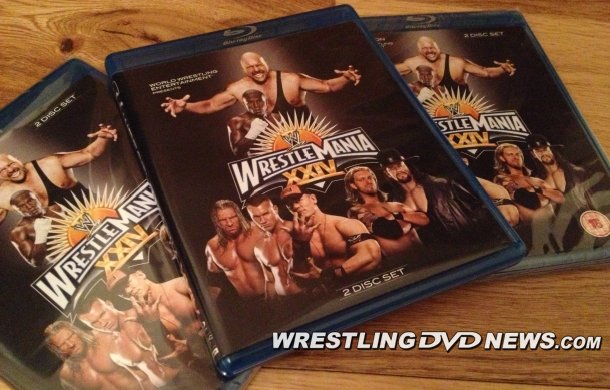 Reply to The Disc