Our first giveaway is well underway so why don’t we start a second one?

Today you have the opportunity to win a copy of: “United We Slam: The Best of Great American Bash” DVD. This DVD set is packed with great matches from WCW’s Great American Bash events – so you can relive Sting vs. Flair, DDP vs. Macho Man and Jeff Jarrett vs. Kevin Nash (… well that one not so much, ha).

Check out Joe’s review of Best of Great American Bash from a few weeks ago by clicking here. 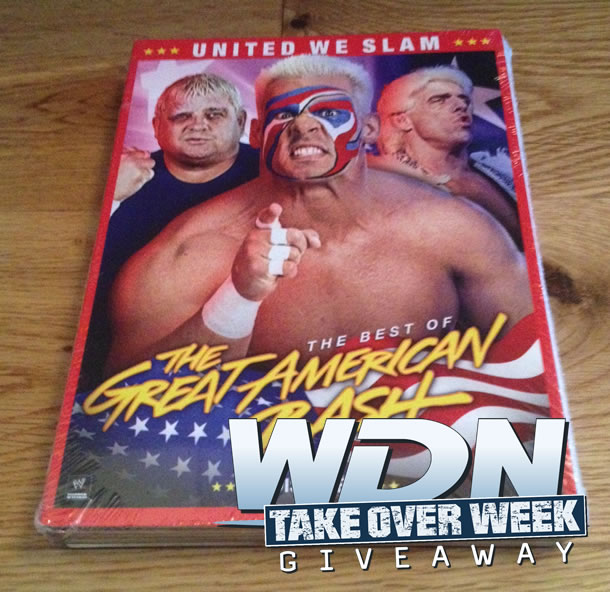 Win a copy of United We Slam: The Best of Great American Bash DVD via our Comments 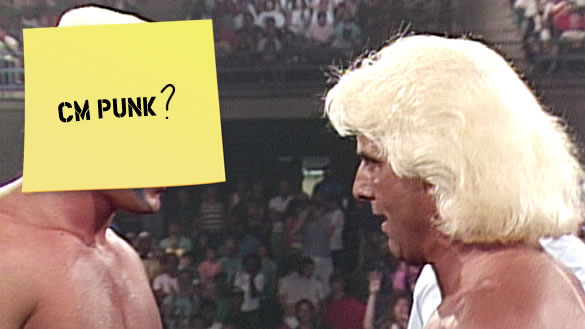 Remember you MUST comment with a valid email address otherwise we will be unable to contact you should you win. 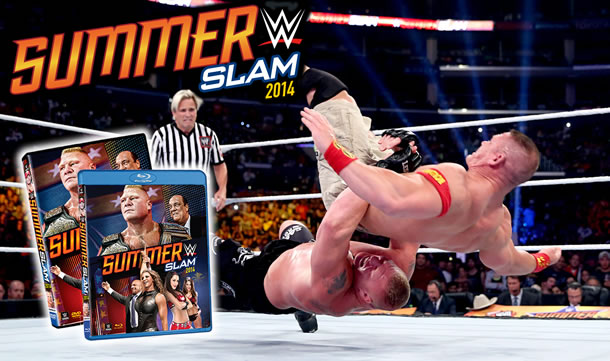 In case you have forgotten, tomorrow will see WWE SummerSlam 2014 released in the United States on DVD and Blu-Ray! Take your opportunity to relive Brock Lesnar’s sixteen German suplexes to John Cena and the turn of the diabolical Nikki Bella.

The DVD will include backstage promos and the kick-off match between RVD and Cesaro, while the Blu-Ray will be packed with extras from RAW in the build to the biggest event of the summer. Check out the full list of DVD and Blu-ray extras by clicking here.

In case you missed it, the latest DVD documentaries made available to stream on WWE Network are: Hart & Soul: The Hart Family Anthology and Greatest Superstars of the 21st Century, both are available in the “Beyond the Ring” section.

The Hart & Soul documentary is available for the first time in widescreen and High Definition as it was originally released in 2010 on DVD in full screen format. However the WWE Network version of the documentary is around 9 minutes shorter than the DVD with scenes of Owen with his children from the Canadian Stampede PPV removed as well as some of the profiles on members of the Hart Family.

Both Hart & Soul and Greatest Superstars of the 21st Century have also been added to our list of Documentaries and Features available on the WWE Network, view the full list here. 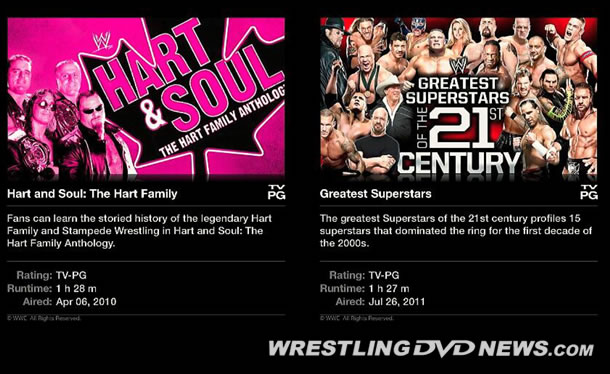