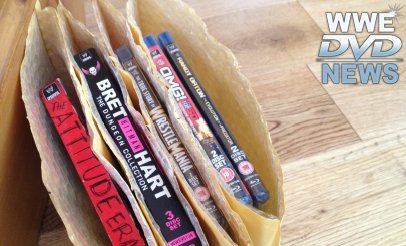 This coming week we’ll be shipping off WWE DVDs and Blu-rays to the lucky winners of our most recent giveaways. Remember, if you’re an active member of our new forum and social network called WDN Community you are automatically entered to win prizes every month!

Tonight for Extreme Rules we are running a brand new giveaway. Up for grabs by the winner of this giveaway is a prize pack of 4 WWE DVD titles: 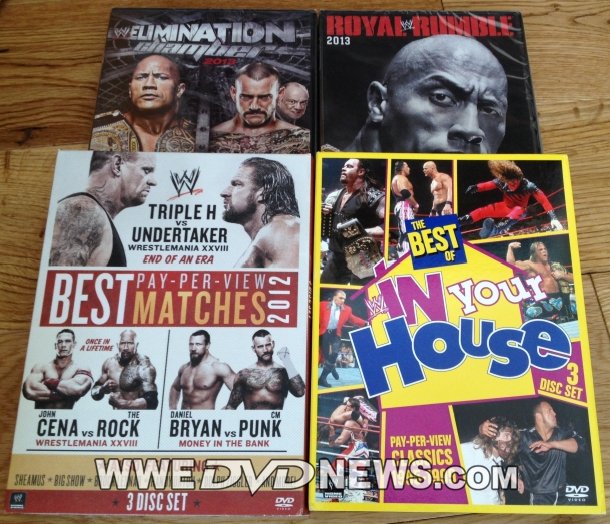 2. Head over to the Forums section and look for the “Win Huge WWE DVD Pack Tonight for Extreme Rules” thread.
wrestlingdvdnews.com/topic/win-huge-wwe-dvd-pack-tonight-for-extreme-rules/

3. In there tell us your favourite WWE PPV of all time without naming a WrestleMania. Give your PPV selection and a reason for choosing it!

– Entries close at the end of the Extreme Rules PPV.
– Winner to be selected at random
– Strictly one entry per person (we will be checking).
– Worldwide entry allowed.
– Region 1 (US) format DVDs as prizes. 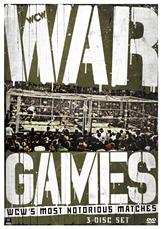 According to WWEDVD.com.au, the following is a hidden extra to be included on the new War Games DVD and Blu-ray.

The next WWE DVD and Blu-ray to hit the UK and Europe is The Best of In Your House on Monday, May 27th. Get your pre-order in ready here at WWEDVD.co.uk. Below is a new video preview to watch and a look at the UK Blu-ray edition. 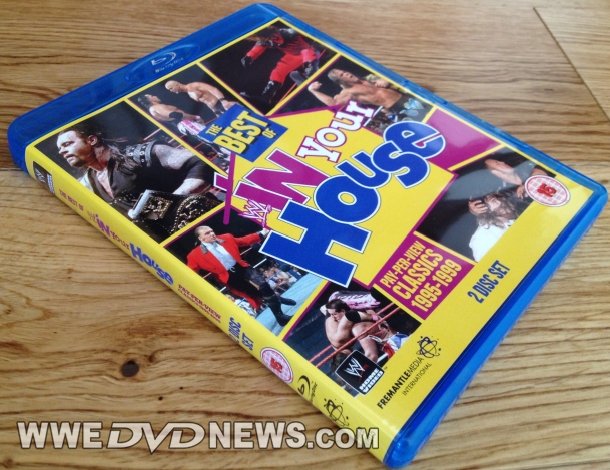 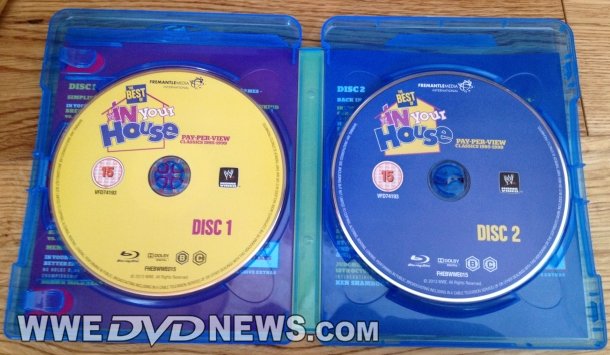 Today is the LAST DAY to use the Extreme Rules themed promo code “EXTREME13” to take advantage of up to 30% off your WWEShop orders!

Use the promo code at WWEShop.com.