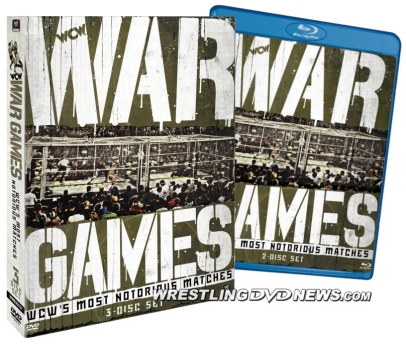 WWE will release “War Games: WCW’s Most Notorious Matches” tomorrow to the United States. Amazon have recently reduced the prices they are offering it for.

You have another chance to win a rare WWE DVD tonight during Raw!

After some trawling through this messy collection… 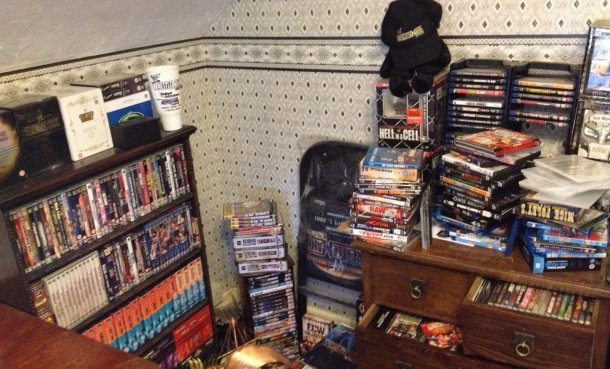 …a brand new, factory sealed, long out-of-print WWF TLC: Tables, Ladders, Chairs DVD from the Attitude Collection has been selected as the prize. 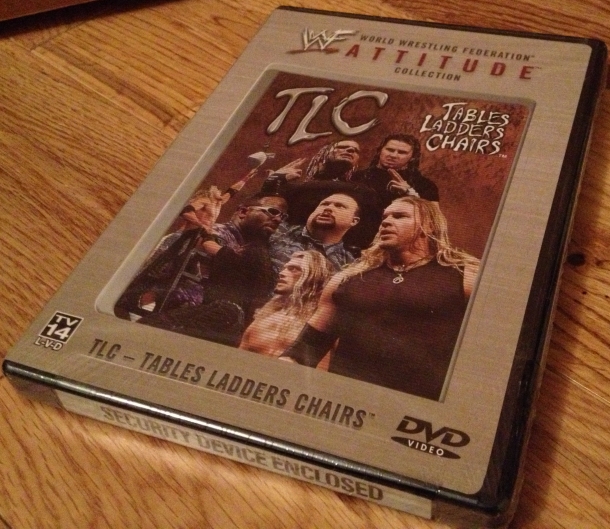 That’s up for grabs TONIGHT while you’re watching Monday Night Raw. For your chance at winning the DVD all you’ve got to do is follow us on Twitter (@WDNcom) and tweet using the hashtag #RAWTLC at any point during the show.

When Raw goes off the air a winner will chosen at random! Entry is open worldwide.

As we’ve been mentioning on the site, a WWE DVD sale is under-way at Ollie’s Bargain Outlet stores across the United States. It’s being promoted as a “$400,000 buyout of vintage WWE DVDs”. Thanks to Jon for the images below. 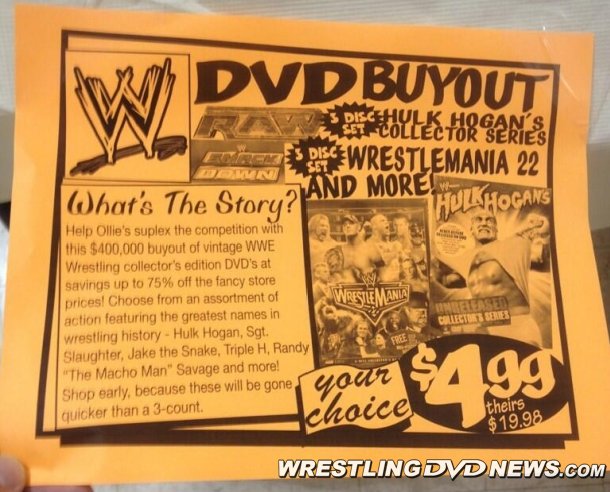 Just some of the deals in the sale that we’ve heard about include: 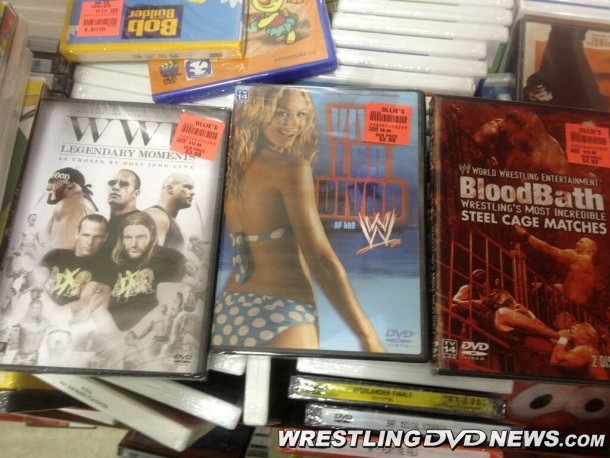