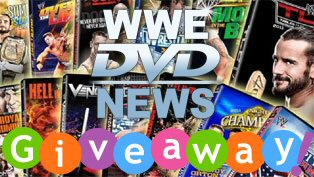 Yet another giveaway this week! TODAY we have a chance for you to win WWE: The Attitude Era on Blu-ray.

One winner will be chosen at random and get their choice of format – Region A (North America) or Region B (Europe/Australia) before the day is over! 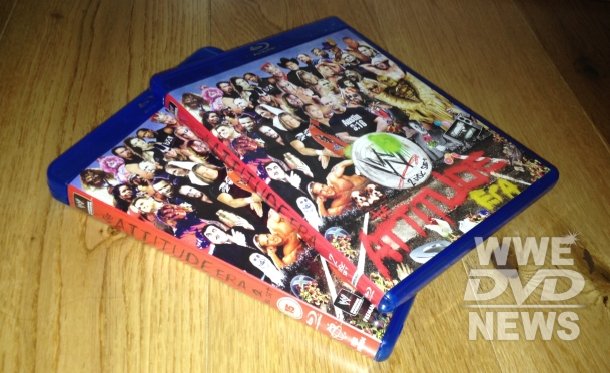 (STRICTLY one comment per person only, we’ll be checking!)

• The winner will be chosen at random TODAY (Feb 21) out of all registered users who have left a comment below this article.

• The winner will be contacted using the same email address registered with.

• Only registered accounts are eligible. That means you can’t simply leave a comment without first registering at WWEDVDNews.com.

• Only one comment per person is allowed to enter today.

• The giveaway is open worldwide. The Blu-ray prize is a choice of Region A or B.

The WWE Attitude Era DVD/BD is available now worldwide using the links below! 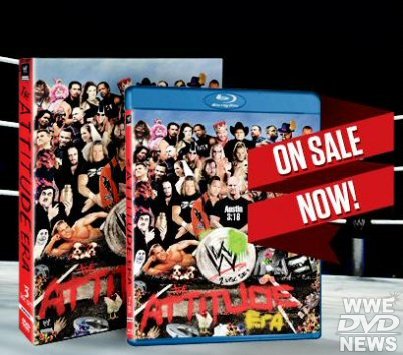 Get it now :: Amazon US.   FremantleMedia UK.   Shock Australia.